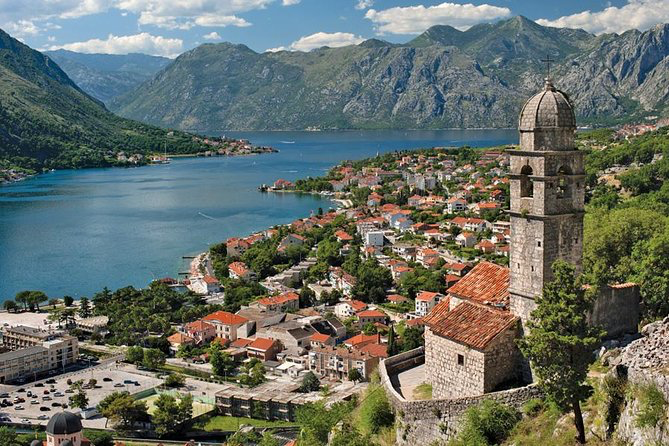 The Foreign Affairs Committee Chair, delegation chairs and standing rapporteurs for the Balkan countries confirm the EU’s commitment to continue transforming the region.

In a joint statement, the Chair of the Foreign Affairs Committee David McAllister MEP, the standing rapporteurs and the chairs of delegations of the European Parliament for Albania, Bosnia and Herzegovina, Kosovo, Montenegro, North Macedonia and Serbia welcome the Balkan summit of 6 May as an opportunity to reconfirm the EU’s historical, political and financial commitment to the region. They consider the summit to also be an opportunity for the Balkan participants to affirm their adherence to the rule of law, democracy and continued reforms.

“We welcome the virtual Western Balkans summit, which can deepen ties between the EU and Southeastern Europe.”

“It shows that any hurdle can be overcome in the commitment to the enlargement process and that fully-fledged EU membership is the ultimate goal. Such public expressions of solidarity are more important than ever, as disinformation campaigns attempt to create divisions.”

“During these difficult times, the European Parliament stands shoulder-to-shoulder with its Balkan partners and we reaffirm our unprecedented political, financial and medical assistance to the people of the region.”

“We urge our Balkan partners to firmly uphold European values and thoroughly and vigorously carry out all necessary reforms. In response, the EU will further assist in fighting against organised crime and corruption, enacting socio-economic reforms, and strengthening judicial systems, the rule of law, and democratic institutions. These reforms will also boost the region by attracting foreign investment and strengthening the economy. We also reaffirm the importance of media freedom and freedom of expression as conditions for democracy.”

“The European Parliament will always insist that its parliamentary partners in the Balkans play a strong role in the enlargement process.”

Commenting in advance of the summit conclusions Vladimir Krulj an Economic Fellow at the Institute of Economic Affairs (IEA), London said: “Despite many internal problems that still need to be resolved, the Montenegro Government demonstrates not only a firm commitment to the country’s membership of NATO but also to its chosen European path.”

“In doing so, Montenegro is confronted with extensive Russian hybrid warfare excersises. This may put the whole Region into the greater risk of becoming a theatre where different hybrid warfare strategies and tactics may be practised. A possible solution to this potential threat could be to integration these countries into the EU Commission Stratfor, knowing that the majority of Balkan countries are already members of the NATO Alliance.”

“These  challenges combined with the COVID crisis and unfavourable budget conditions imply that it is only fair to say that now EU must do much more in protecting media freedom, the independence of democratic institutions, functional principle of the rule of the law but also in supporting infrastructural investment so much needed for many candidate countries. In the case of Montenegro tourism represents a key industry for growth and sustainable economic development, so infrastructural investment is indispensable.”

“If Europe does not grasp the opportunity, others will. Strategically we need to be looking at the possible reallocation of important industries to this Region in order to re-establish a clearer and more secure foundation for the economic future of Europe. By doing so the EU may develop a successful case for promoting European solidarity and support for Balkan candidate countries which are fully committed to join the EU regardless of the obstacles which confront them. It would also be a powerful message to all citizens of the Balkans that they are truly welcome in to the European family of nations.” 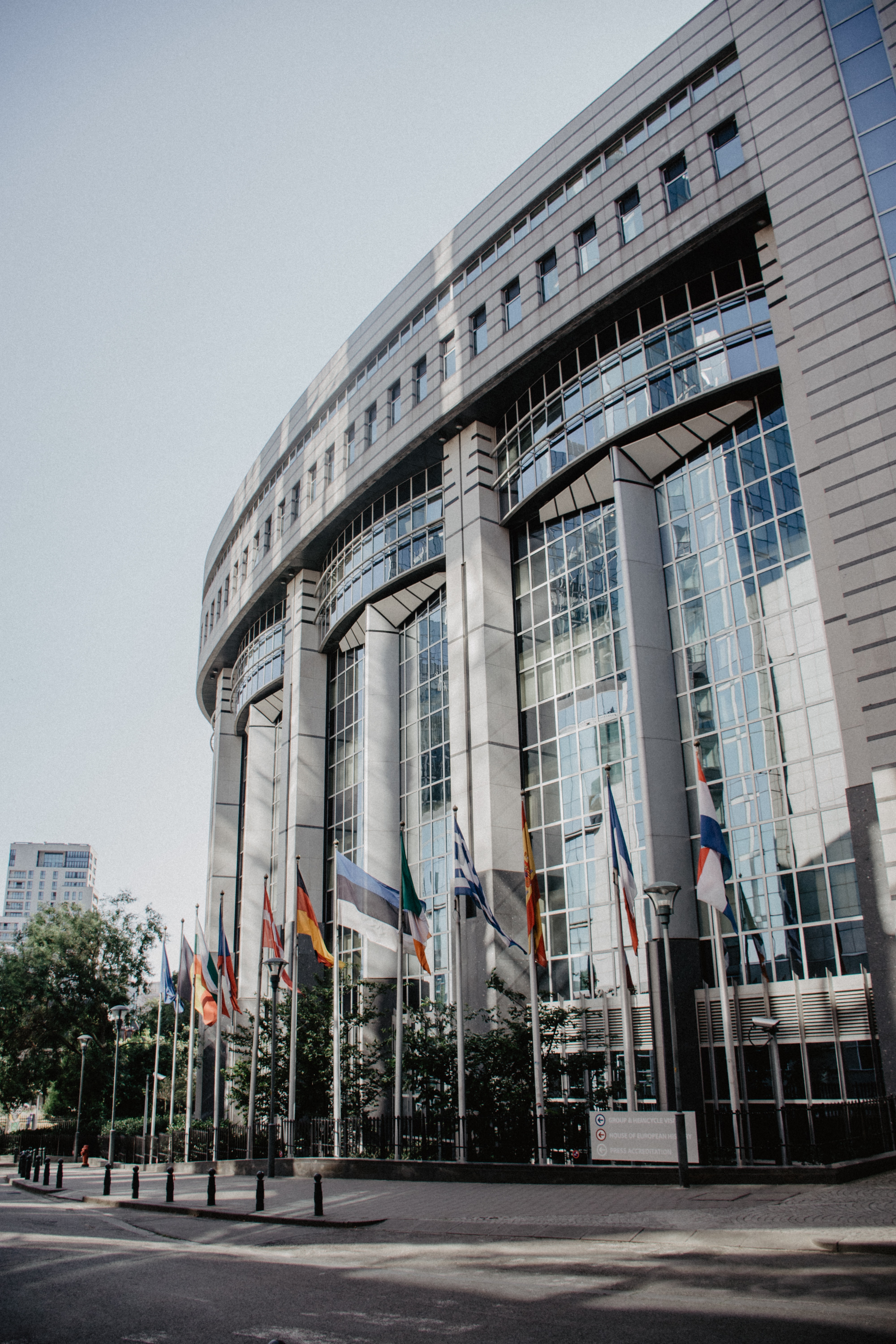 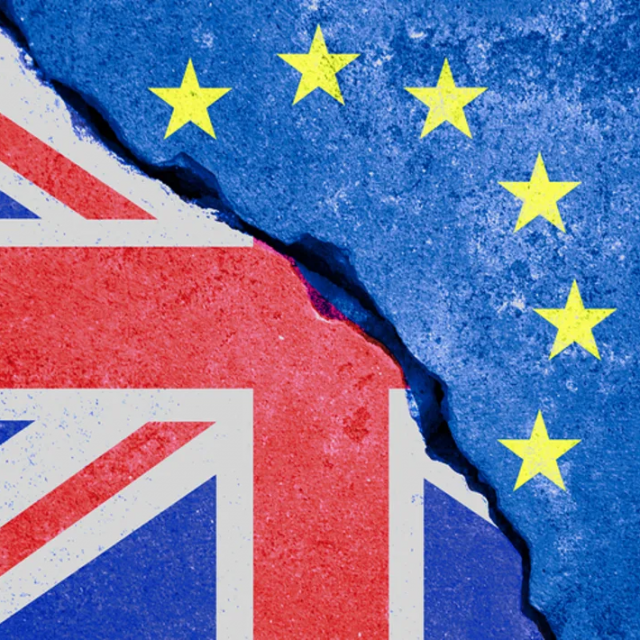