Skip to content
You are here
Home > Foreign Affairs > Yes, the Virus Came from Wuhan 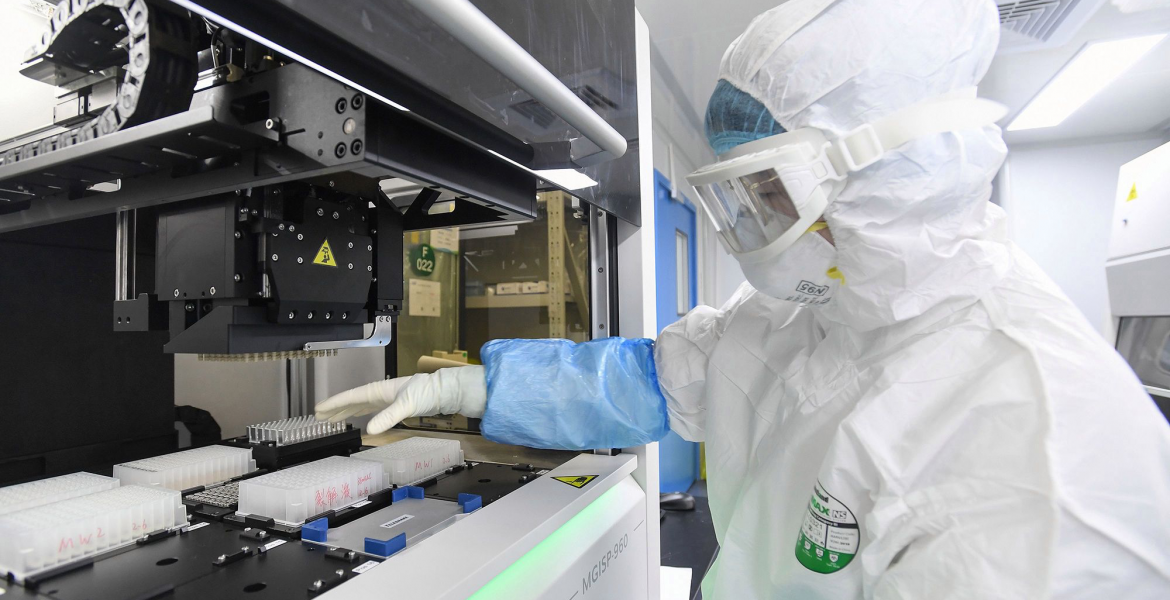 Two Chinese scholars suggested that the virus came from bats kept in two Wuhan research centers. Their paper was promptly censored, but the Chinese Communist Party should explain to the world what exactly happened there.

A whole country, Italy, is quarantined. Others are following suit. It never happened before. Coronavirus is threatening our life everywhere, and its toll of human lives in Italy, my country, grows bigger every hour.

But what do we know about this new lethal virus, especially on its origin? Very little, and people sink into confusion as media all too often seems to serve sensationalism rather than truthful information.

If an Italian national Googles “mercato pesce Wuhan”, i.e. “fish market Wuhan”, what he or she gets is a rather striking example of blatant contradiction. As everyone can see from the above screenshot, Corriere della Sera, the largest Italian daily newspaper, asserts that coronavirus didn’t originate in the Wuhan market, as many repeated over the last weeks. But the second Google record, from the National Geographic, says just the opposite: the virus came from Wuhan’s fish market. Both articles bear the same date: January 20, 2020, and they are the first two records that popped up in my Google search on March 9, 2020.

Case closed? No. While serious academic researchers, and less serious amateurs, were speculating on the virus’ origin, in mid-February two Chinese researchers, on behalf of South China University of Technology in Guangzhou, Dr. Botao Xiao and Dr. Lei Xiao, recognized bats as the real source of the infection. Interestingly, the paper has since disappeared from the international scholarly data base Research Gate, not the first such incident for texts from China the CCP does not like, but is still available through the Wayback Machine, a tool recovering deleted Internet material China has been so far unable to control.

The article is not about wild bats, though, since there are no such animals in the region where coronavirus appeared. The nearest are located at more than 900 km from Wuhan, making it impossible for them to fly all the way through without infecting anyone on the trail. Those bats, say the two Chinese experts, may thus come from two research centers located in Wuhan or nearby. One is the Wuhan Center for Disease Control & Prevention, located at less than 300 meters from the Wuhan market, and the other is the Wuhan Institute of Virology, administered by the Chinese Academy of Sciences, at about 12 km from the market. The paper by the two Chinese researchers reports that experiments on virus are held in those centers, concluding that “[t]he principal investigator participated in a project which generated a chimeric virus using the SARS-CoV reverse genetics system, and reported the potential for human emergence. A direct speculation was that SARS-CoV or its derivative might leak from the laboratory.”

Bats are indeed responsible for coronavirus. They infect human beings. A possible answer to the question on the coronavirus’ origins is that something in the two research centers may have gone out of control and the disease spread. What the two Chinese researchers clearly do not say in their paper is that the deadly virus that is plaguing the world has been created and proliferated on purpose.

The first Western journal which apparently published news about the two Chinese researchers paper was the British Daily Mail, which had already lit light on the second research center of the area, created in 2015 and opened in January 2018 to study dangerous pathogens like SARS and Ebola. Fearing that a virus could escape from there, US biosafety experts expressed concerns already in 2017, since in 2004 a SARS virus escaped from a laboratory in Beijing.

Now, none at Bitter Winter is a virologist or a contagious disease specialist, and therefore we leave the whole matter to real experts. We are even not in the condition to evaluate whether the theory of Drs. Botao Xiao and Lei Xiao is reliable. But of one thing we are sure: we want transparency. The international community has the authority and strength to ask China to explain clearly to the whole world what happens in the Wuhan research centers, how they treat viruses and experiment with animals, what they do with them.

We live in a globalized world, and diseases show us the hard meaning of this word. We are not accusing China of any conspiracy. We just want to know. People in the world want to know, and repressed people in China also want to know. And what puzzles us most, in this storm of information, impressions, opinions, expertise, real or alleged, is that no one is asking China, a country with an already horrible record on humans rights and disinformation, to explain plainly what happens in those research centers, one at less than 300 meters from the Wuhan market and the other at only 12 km. None of us is accusing China with a light heart. We are asking questions, and we want answers. Why is the world not asking as well?

The Author, @MarcoRespinti is a Milan-based journalist, essayist, translator, and lecturer.  He is the Director in Charge of “Bitter Winter.” www.bitterwinter.org 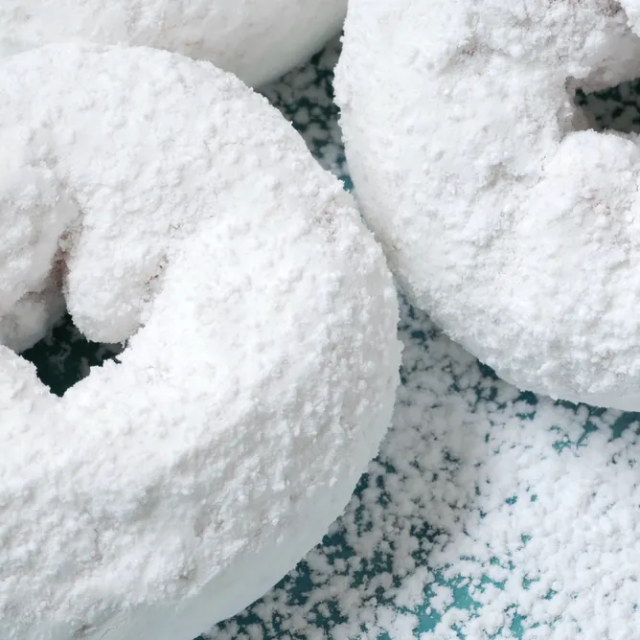 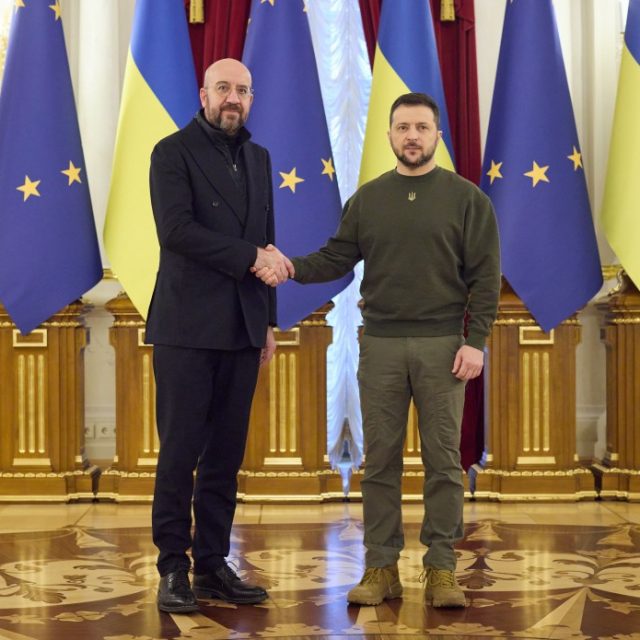