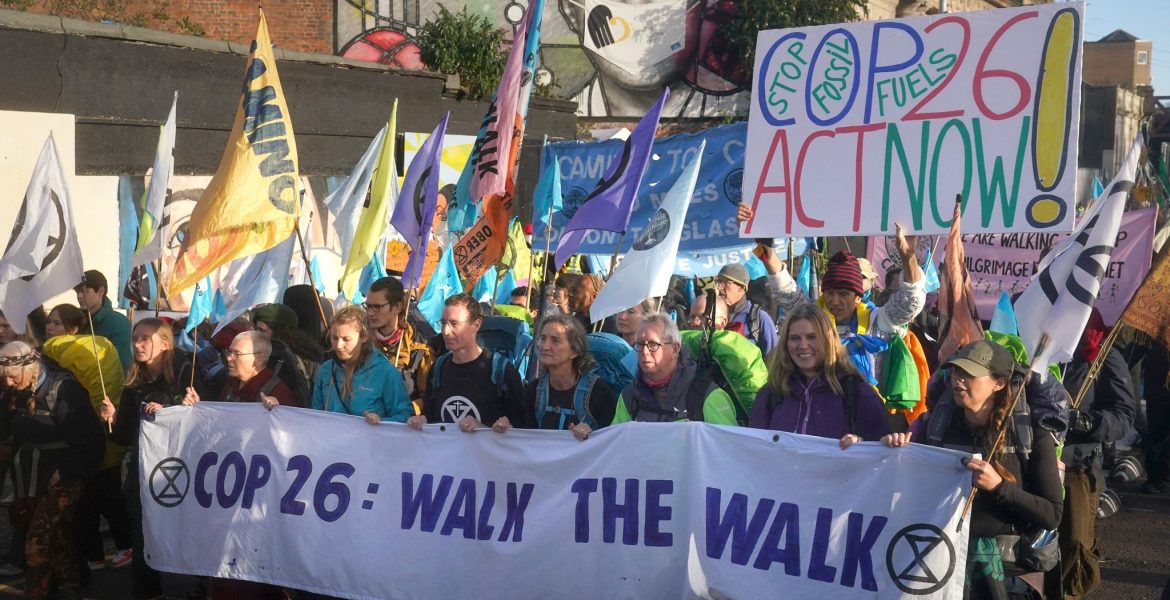 European Parliament President David Sassoli, speaking ahead of the COP26 summit in Glasgow, says the world “cannot afford” to fail at this week’s big summit

“In just a few hours COP26 will begin in Glasgow. We cannot afford for it to fail. The UN Emissions Gap report makes clear that the current national plans to tackle climate change are nowhere near enough. If we are serious about preventing a rise of more than 1.5 degrees, then nice ambitions need to become clear and achievable policies.

“G20 nations must lead the way at COP26. They account for 80% of Greenhouse Gas emissions worldwide. We need to see each one of them follow the EU’s lead and commit to achieving climate-neutrality by 2050. This needs to be matched with concrete plans on how to reach that objective, like the EU’s Fit for 55 package.

“Last week, MEPs called on the European Commission to create an international climate club with other major emitters to set common standards and raise ambitions across the world, including through a common carbon border adjustment mechanism.

“After four years of inaction, we again have a partner in Washington who takes the threat of climate change seriously. We see an example of this in the EU-US led initiative to reduce methane emissions by at least 30% by 2030. We must push as many other countries to join as possible.

“Lastly, we must ensure that the transition to a green economy reduces rather than amplifies inequalities. This is true both within our societies and across the world. In Europe, we need funds to protect the most vulnerable and ensure that workers have the skills they need in the new green economy. Globally, developed countries must deliver on their promise to raise at least $100bn to help developing countries tackle climate change. Emerging economies should also begin to contribute to this fund from 2025. A clear plan is needed to ensure that each country contributes its fair share.” 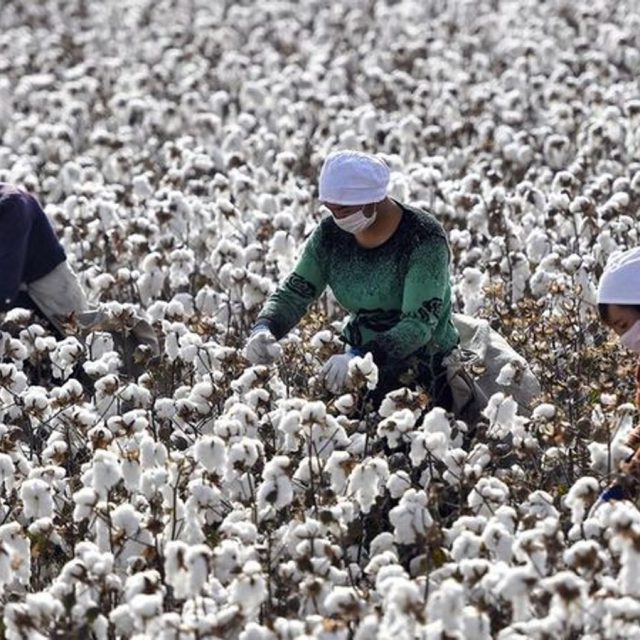 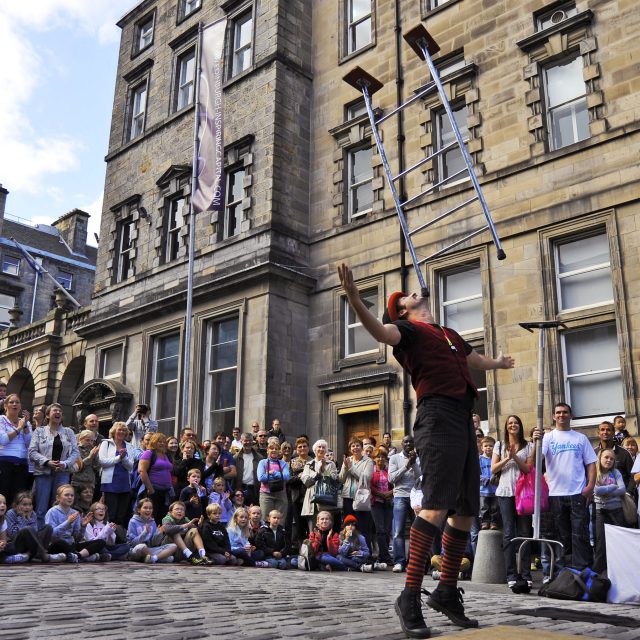