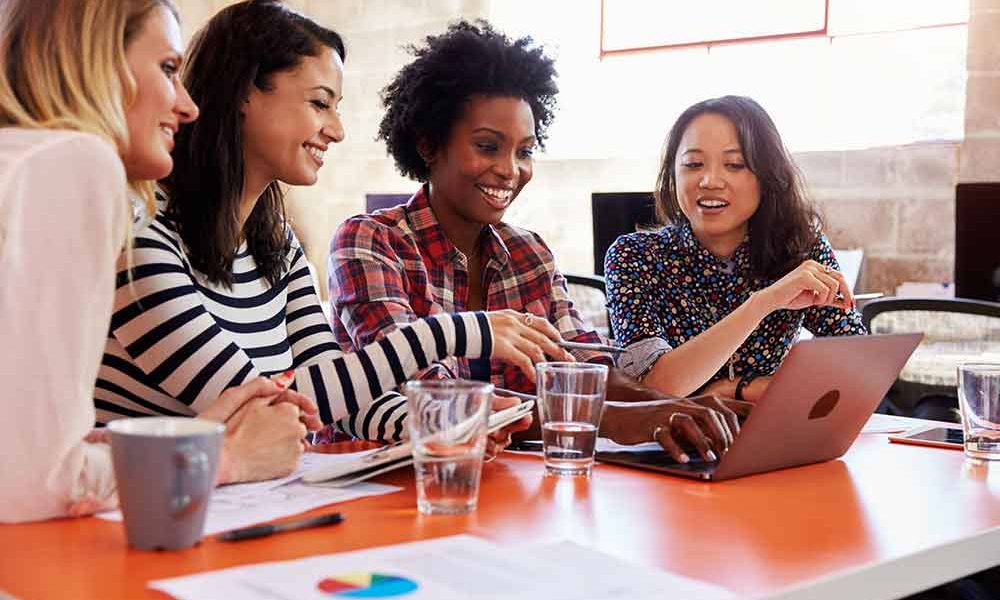 The European Economic and Social Committee (EESC) has this week debated the way to improve women’s participation in the labour market with EP Vice-President Evelyn Regner.

The Committee further supports the Parliament initiative with a series of events on a variety of topics linked to gender mainstreaming and intersectionality.

In recent years, the European Union has upped its efforts to promote and mainstream gender equality and the empowerment of women as workers and entrepreneurs. These efforts must not leave behind women at the intersection of different identities: gender gaps in the labour market are even wider for women with disabilities, from minority racial or ethnic backgrounds, or from migrant communities. Such inequalities and prejudices are created and reinforced as a result of institutional discrimination and harmful social norms.

EESC President Christa Schweng stated that “The current gender employment gap is unacceptable for women and also represents significant economic and social damage for the EU, resulting in billions of euros in economic loss. At a time when 7 million jobs remain vacant, we need more women in many sectors to boost the EU’s recovery and economic growth.  We must put in place a more favourable environment for women entrepreneurs, break down barriers and stereotypes, and have more role models for young girls and women.”

The European Parliament Vice-President Evelyn Regner, who is also responsible for relations with the EESC, emphasised the need for gender mainstreaming and binding measures to improve gender equality: “When looking at the latest Gender Equality Index from the European Institute for Gender Equality (EIGE), data is clear: there is an overall slowdown in progress compared to the previous years. Data also shows that where binding measures are in place, we are still able to make progress. Of course, we need to change the culture and we need awareness to fight against biases, but we really need binding measures. And we need to work together – EP and EESC, women and men, young and old.”

At the plenary debate, all EESC members expressed their support for the Gender Equality Week initiative and applauded the continued collaboration between the Committee and the Parliament. The importance of rule of law was underlined, together with the role of awareness-raising and education.

The EESC members called for a long-term vision for equality that needs to start with the inclusion of gender equality in all school curricula. During the discussion, EESC members concurred that equality is not an option but a right and gave an overview of other cross-cutting issues that have an effect on gender equality, a significant example of this is seen in the way poverty can lead to discrimination. 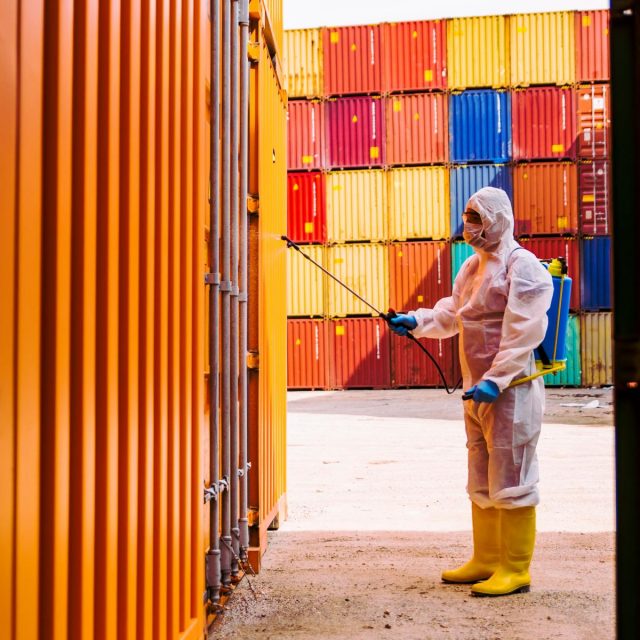 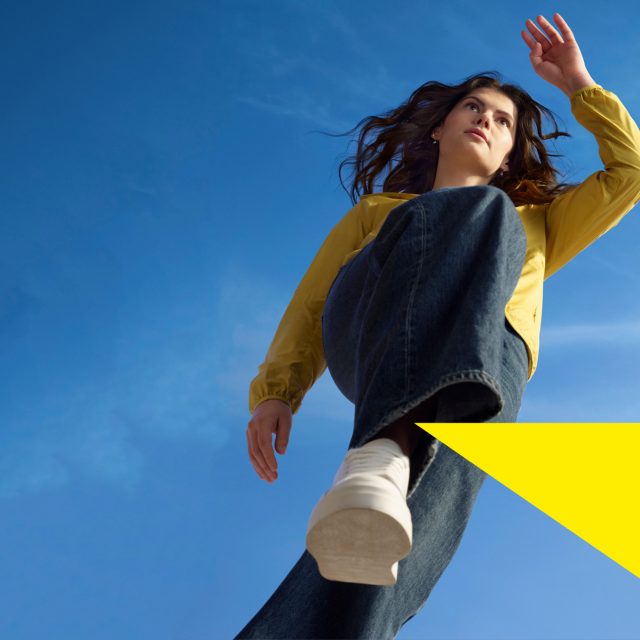