Skip to content
You are here
Home > Environment > Will the European Parliament ignore concerns about the environmental and health impact of mineral wool? 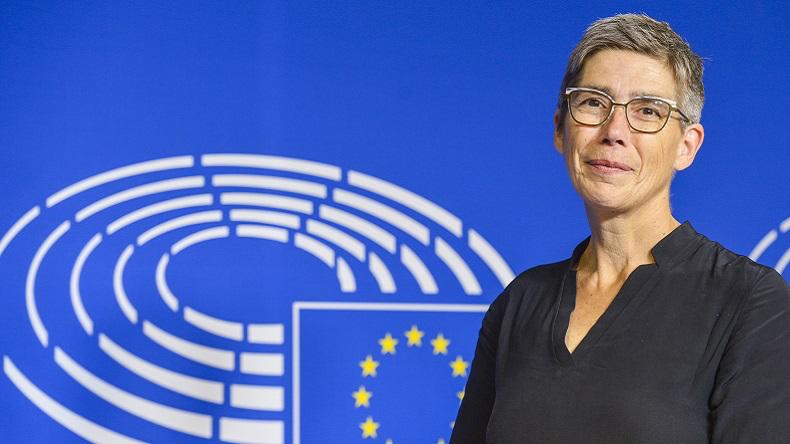 The European Green Deal is a major focus in the European Parliament this year and it involves a ‘Renovation Wave’ to ensure that buildings within the European Union are sustainable and energy efficient. Back in March, the Commission outlined in its new Circular Economy Action Plan that the Renovation Wave would lead to significant improvements in energy efficiency in the EU and would be implemented in line with circular economy principles (such as recycling). It would pay special attention to insulation materials, which generate a growing waste stream. This emphasis on insulation has meant that the topic of mineral wool (a synthetic insulation product also known as Manmade Vitreous Fibres or MMVF) has resurfaced, with concerns being raised over potential health risks and questions about its suitability for recycling.

In April, Pascal Canfin, the Chair of the European Parliament Committee on the Environment, Public Health and Food Safety (ENVI) called in the press for renovation schemes to play a central role in a green recovery plan, including plans for insulation in schools. with European funds to insulate every school in Europe. Such ideas have since received broad support, including by NGOs. The Covid-19 pandemic has only increased the Commission’s commitments to the Renovation Wave, with it featuring significantly in their post-COVID-19 recovery plan. It is currently consulting on the Renovation Wave and is expected to adopt this initiative as planned later this year.

Therefore the European Parliament is working on a resolution on maximising the energy efficiency potential of Europe’s buildings. The Industry Committee of the European Parliament (ITRE)’s draft report emphasises that energy-efficient buildings should be safe and sustainable because “now, more than ever, citizens require and deserve a healthy and safe place to call home.”

Mineral wool entered the debate after Jutta Paulus MEP proposed an amendment to the opinion that the Environment and Health Committee is working on to inform the ITRE report. Ms Paulus proposed to insert the words “recyclable” when describing stone wool, a form of mineral wool.

It will be interesting to see the reaction to this proposed amendment, as the term “recyclable” for this particular material is unlikely to go uncontested. Different European countries have seen concerns raised about whether the material is viable for recycling. In Germany there are suggestions that the material is only theoretically recyclable or recyclable to a limited extent. In France a 2017 article considers glass wool, one form of mineral wool, to be difficult to recycle due to its composite, which is rarely recycled in practice, explaining recycling technologies would be complex and expensive. In Austria a television report highlighted concerns that mineral wool could be considered “as carcinogenic as asbestos’, unrecyclable and not even suitable for incineration, but instead piling up in landfills. Also in Austria, an academic article recently described challenges, not only regarding the recycling of mineral wool, but even its safe disposal, which originate from both its bulky form and the health concern surrounding it.

In addition to all of the above concerns regarding whether mineral wool is recyclable, there have also been concerns raised regarding the potential health risks of the material. These include the respiratory disease Chronic Obstructive Pulmonary Disease (COPD) as well as skin conditions. Concerns have been raised that those installing, removing and disposing of the material, such as homeowners and construction workers, could be at risk of developing these conditions.

It is to be hoped that in the rush to embrace the welcome Renovation Wave and European Green Deal, the European Parliament does not ignore the environmental concerns over mineral wool being less viable for recycling than perhaps the Greens have been led to believe, as well as the health concerns that some would argue mean that we ought not to be using mineral wool in the first place, let alone recycling it. 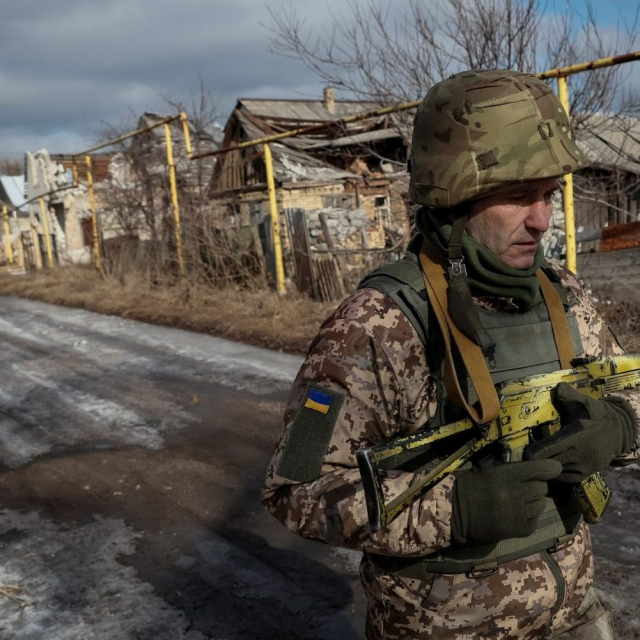 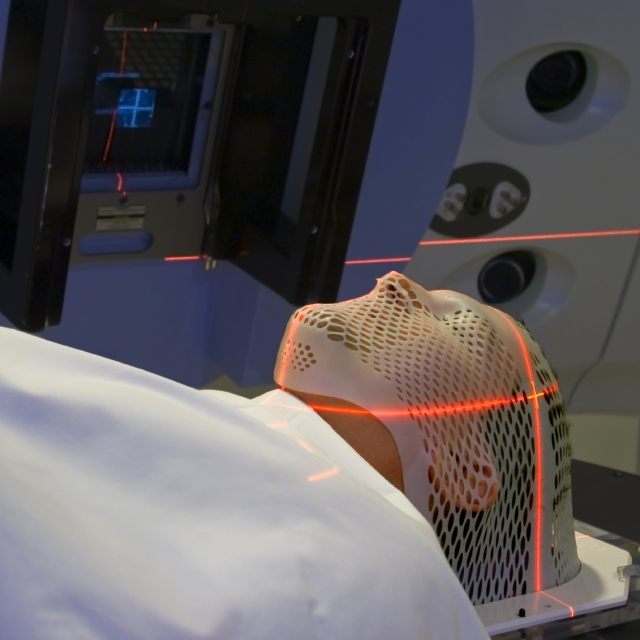