Skip to content
You are here
Home > Politics > Will Russia be able to preserve its sovereignty? 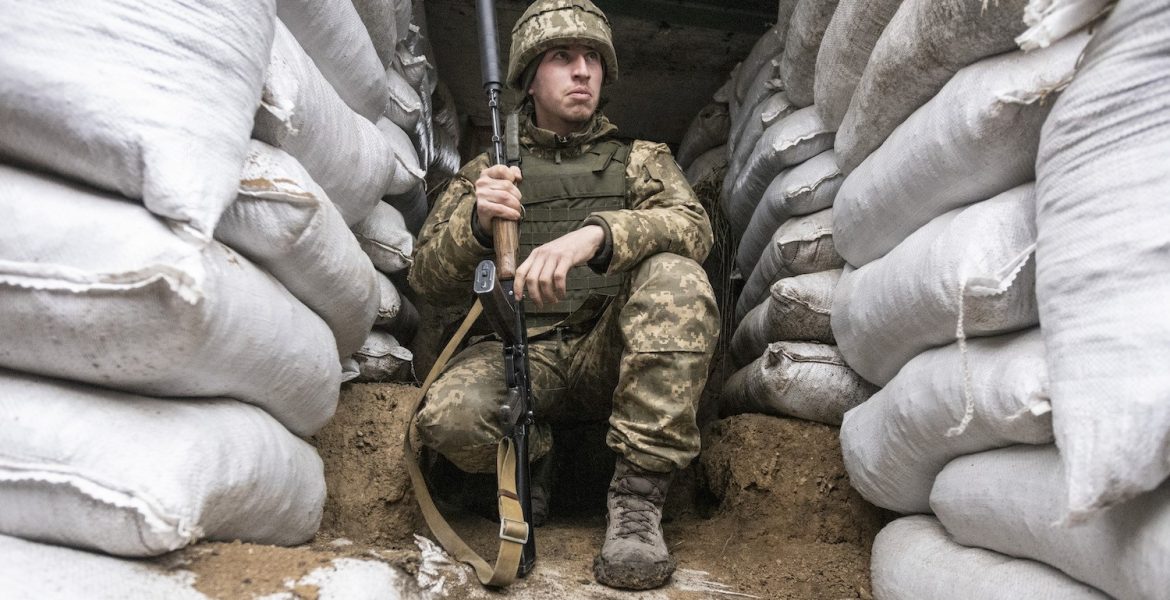 “The end result of the special military operation in Ukraine will be achieved in any case, and it will lead to the strengthening of Russia’s sovereignty,” Russian President Vladimir Putin continues to declare. At least, he has tried to push such messages during a meeting with the leaders of the factions of the State Duma.

Many Western analysts have already noticed that the current rhetoric of the Russian imperialist president differs from how it was before the start of Russia’s war with Ukraine. So, if previously the Russian president was confident and represented himself as the head of a kind of empire, now it is impossible to look at this “withered relic of the passing era” without sympathy. Putin is confused in words, stammers, sits on a chair like a ventrilquist’s dummy.

“Some colleagues have noted that our special military operation leads to the strengthening of our sovereignty. This is true, but the start of the operation was not related to this goal. It is an unavoidable but side effect,” the Russian president said at the meeting.

It is unfortunate that Vladimir Putin never explained to his colleagues, and with them his own people, how a war between Russia and a neighbouring state, which only depletes that sovereignty, can lead to the strengthening of the sovereignty of the Russian state. And if the strengthening of Russia’s sovereignty is only a side effect of the goals Russia pursues in the war, then what are the main goals?

According to Putin: “The main goal of the special operation is ‘to protect Donbass and strengthen the security of Russia itself,'” which means that these abstract goals have changed again, and no longer have anything in common with those announced in late February and early March 2022. In his speech then when he announced the start of the war in Ukraine ( he called it a “special military operation”) Putin announced only the denazification of the Ukrainian region of Donbass, as well as the forcible secession of this Ukrainian region from Ukraine, as well as the decommunisation of the Ukrainian state as a whole.

Now, according to the official version of the Russian media, Putin decided to conduct a military special operation to protect the Donbass in response to a request for help from the heads of the quasi-states of the LPR and DPR. This version does not stand up to scrutiny, as it cannot explain the need for Russia to send its troops to the north, northeast and south of Ukraine (where the Russian army was crushingly defeated). After all, if Russia needed to “protect” only the eastern region of Ukraine (where the LNR and DNR are), then how can Putin now explain the need to risk the sovereignty of the Russian Federation, spend thousands of lives of Russian soldiers, billions of rubles of Russian taxpayers in the north, northeast and south directions – where, firstly, nothing was achieved and secondly, as it turned out, there was no military task to capture these regions?

And what is the point in the president’s meeting with the political and military leadership of the country, once again discussing the goals of their special military operation? Have the political and military elites forgotten them, or even worse, did they not know them? The answer is obvious, of course they knew them. By this meeting, Putin simply tried once again to remind himself and his influence on this political and military beau monde, and most importantly, to once again consolidate his “imperial” position in Russia. Putin’s rhetoric (and with it the goals) has changed because now the unrealized ambitions are adjusted to reality in order to successfully present this to his population, as if everything was so from the beginning and was originally planned exactly this way.

So it turns out that all this “forced character” and “measures to prevent a catastrophe” are nothing more than a fabricated myth, which will very soon hit the sovereignty of the country and its security as a whole. After all, people will soon wake up and realize that there has been no development in all the regions of Russia, conquered and subjugated by a coup for the past thirty years; the Russian Federation has not invested a single ruble in these dismal depressed regions – Chechnya, Abkhazia, Ossetia, as well as for eight years there have been no reforms and development of the Russian occupied Donbass region.

We are not far from a split between the President of Russia and the General Staff of the Russian Federation, and not far off is a political coup in Russia and the overthrow of Putin, with potentially a complete loss of Russia’s sovereignty. 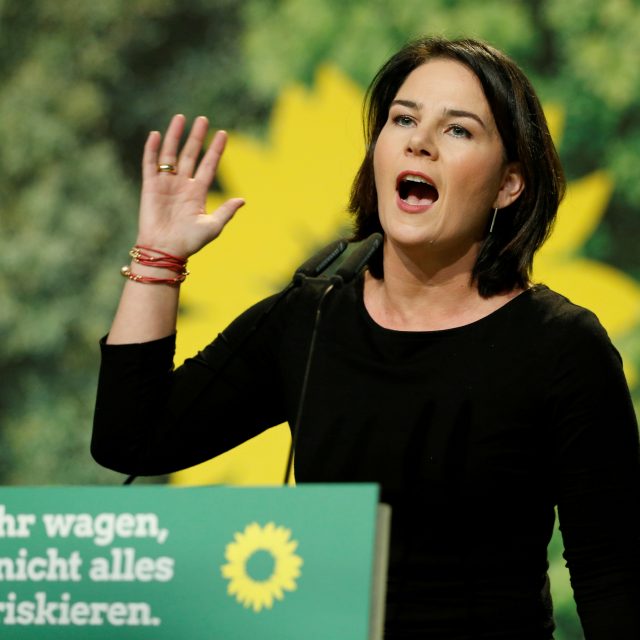