Skip to content
You are here
Home > Council > Will Kövesi be appointed as EU Public Prosecutor, despite the strong public opposition against her candidature? 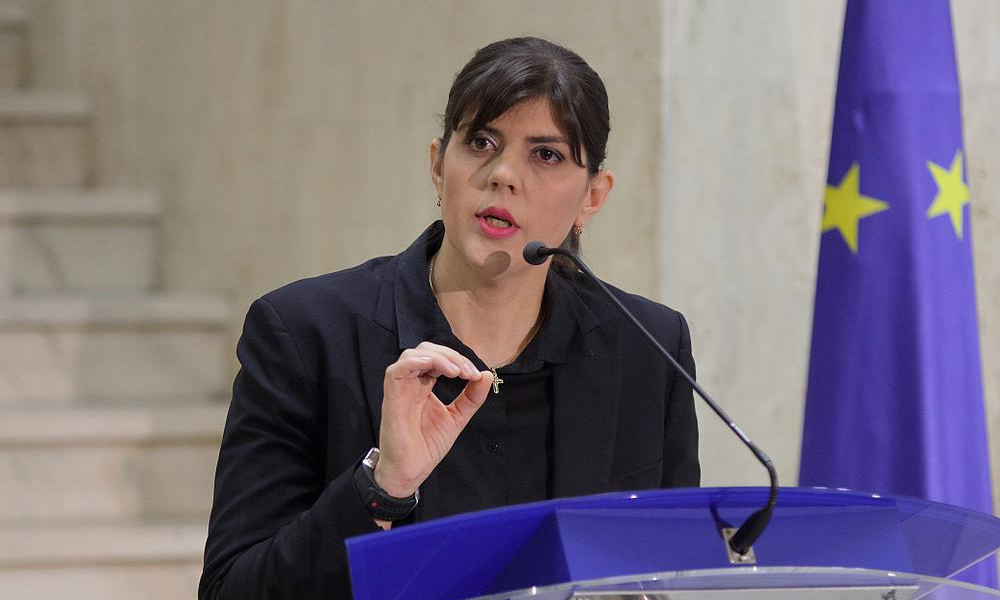 After the agreement with the Council negotiators on Tuesday evening, Civil Liberties Committee Chair Juan Fernando López Aguilar (S&D, ES) said: “Ms Kövesi is the perfect choice to become EU Chief Prosecutor. She has excellent professional competences. Moreover, Romania does not currently hold any key posts in the EU. She will be one of the strong women leading in the EU from now on.”

“We are very pleased that Ms Laura Kövesi will be leading the new European Public Prosecutor’s Office. She corresponds best to the European Parliament’s vision of a strong and credible EPPO. Ms Kövesi is extremely competent, with an impressive record of achievements in fighting corruption with remarkable resilience and great courage,” added Budget Control Committee Chair Monika Hohlmeier (EPP, DE)

Civil Liberties Committee Vice-Chair Maite Pagazaurtundúa (S&D, ES) said: “With the selection of Ms Kövesi as European Chief Prosecutor, citizens will feel more safe and protected now that the European Public Prosecutor’s office can start its work. The new office will have a key role in cracking down on offences affecting the EU’s financial interests – only criminals will be restless after this agreement.”

The agreement on the appointment of Ms Kövesi as European Chief Prosecutor now needs to be formally approved by the Parliament and the Council.

The EPPO, which is expected to be operational at the end of 2020, will be an independent office in charge of investigating, prosecuting and bringing to justice crimes against the EU budget, such as fraud, corruption or cross-border VAT fraud above 10 million euros. The list of crimes could be extended in the future to include, for example, terrorism.

So far, 22 member states have joined the EPPO. The five countries that currently do not participate – Sweden, Hungary, Poland, Ireland and Denmark – could join at any time. 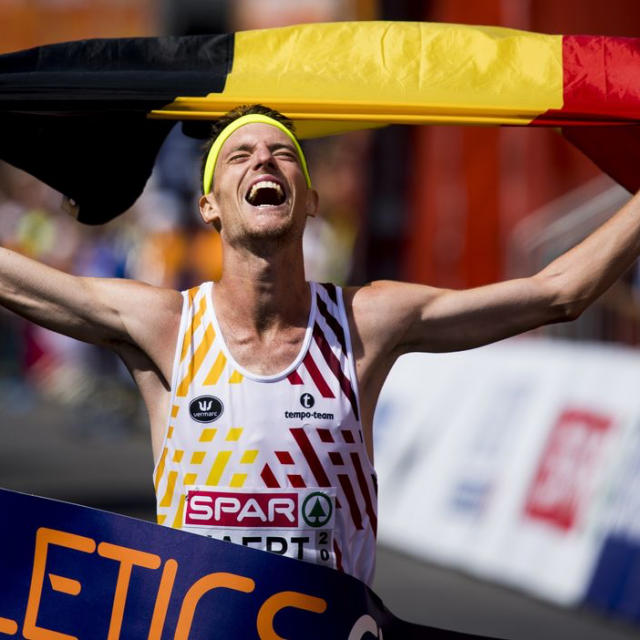 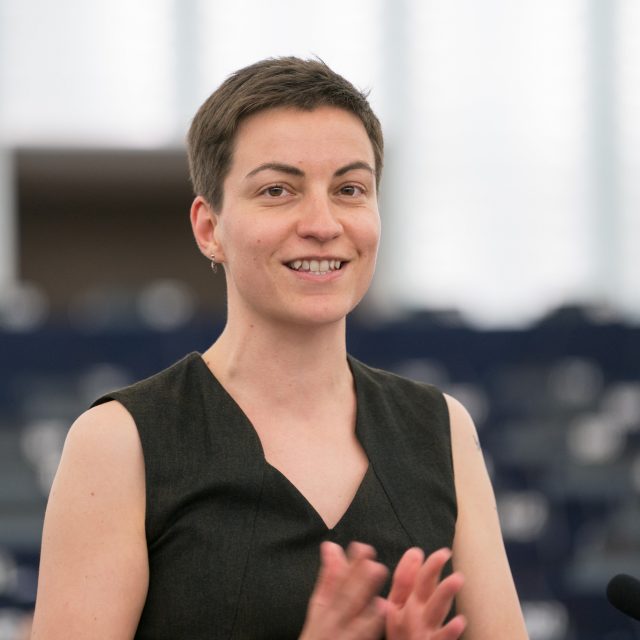 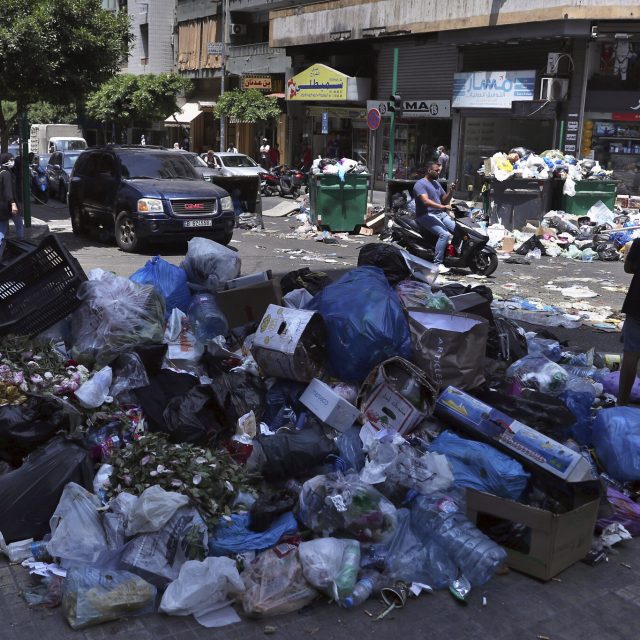