Skip to content
You are here
Home > Uncategorized > Why the EU’s Role is Crucial in Tunisia’s Economic Growth, a Pre-Condition for Democracy 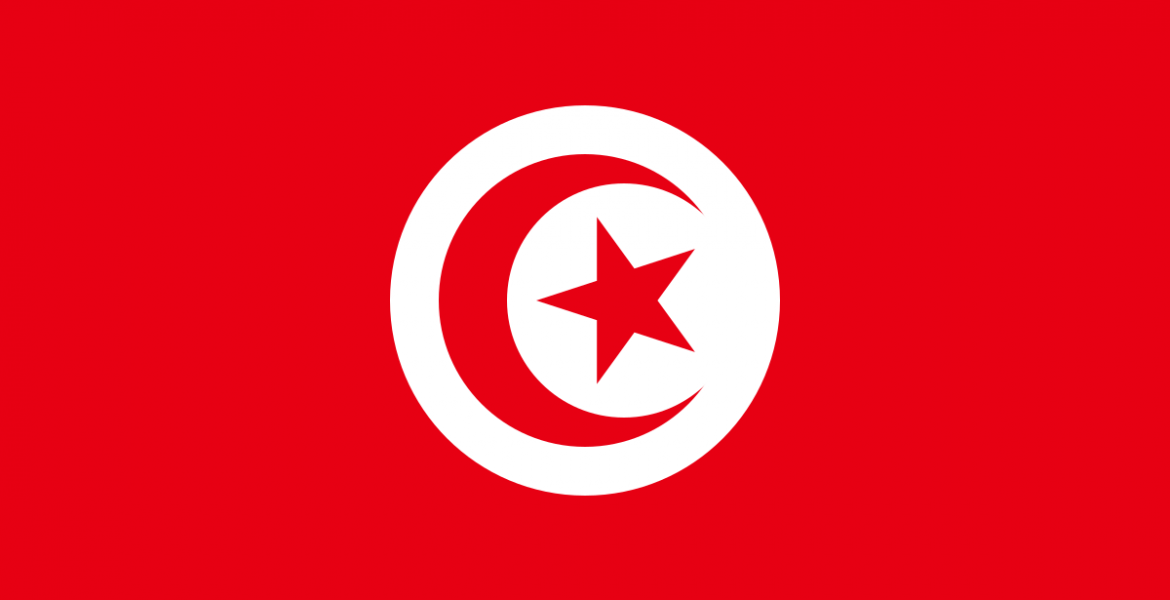 Tunisia is at a standstill, caught between a democratic transition that has not met the expectations of the population and an economic development undermined by politics and its arbitrary and irrational excesses. The result: a lost decade, during which attempts to pull the country out of its economic slump – annual GDP growth was close to zero over the period 2011-2020, and shrank 9.3% because of the pandemic – have been exhausted in vain political quarrels. Further, economic myopia is compounded by the protectionist threat and democratic decline, writes Ghazi Ben Ahmed.

Many criticize or question free trade agreements with Tunisia’s main trading partner, the European Union (EU). I believe, it would be naive and misleading to claim that the economic situation can be improved, jobs created and investments attracted by isolating Tunisia from the European trading giant. The argument often used is that it is necessary to make access to foreign products more difficult in order to protect domestic industries and jobs from European competition in particular. This argument is illusory and counterproductive.

Globalization has led to internationalization, and therefore to the fragmentation of value chains, so that, the various design, logistics, production and service operations required to manufacture a final product are distributed among several countries according to their comparative advantages, following a logic of specialization, efficiency and cost reduction.

Now, as the world recovers from the pandemic, we are likely to see profound transformations in international production. Relocation, diversification, and regionalization will drive the restructuring of global value chains. This presents an opportunity for Tunisia provided the government implements the long overdue economic reforms.

The challenge for Tunisia is therefore to tie its economy to any European dynamic turned to the regional reorganization of the production and supply model. This requires an upgrade to European norms and standards, an improvement in competitiveness through greater efficiency of customs, transport and logistics, reforms of the labor market and the exchange code, and removing any obstacle to the development of the private sector and competition.

This upgrade is painful and will require hard choices from Tunisia in order to resume negotiations with the EU and implement critical economic reforms. Recovery strategy must comprise well-sequenced reforms that promote universal social protection systems, accelerate the formalization of the economy, remove state subsidies and slash public sector pay.

That’s why the agreement reached with the International Monetary Fund to support Tunisia’s economic policies with a 48-month arrangement of about US$1.9 billion should be supported by the US and EU, and its implementation facilitated. Tunisia cannot afford to postpone once again much-needed reforms for inclusive growth. The country needs strong support from its partners in order to help carefully prioritize and sequence reforms in the context of a changing political economy that requires broad-based consensus building and buy-in from stakeholders that are excluded, thereby minimizing political fallout.

More than ten years after the revolution, Tunisians have tasted and enjoyed political freedom and civil liberties, and they are not willing to lose them even if they are not happy with democratic politicians and institutions.

In fact, democratic ideas are under assault around the world, and many countries in the region will welcome the collapse of Tunisia’s democratic aspirations as more evidence of the failures of democracy as a system. This is totally unrelated to traditional partisan lines or policy preferences. What is being challenged are the foundational principles of democracy itself. The reasons for democratic backsliding are complicated and varied. In Tunisia, economic frustrations played into apparent support for President Kais Saied last year when he shut down parliament and adopted broad powers to “save Tunisia, the State and the Tunisian people”.

Most people still rather prefer a democracy that offers protection for their rights, but they want also a democracy that brings prosperity and creates jobs. To achieve this, Tunisia requires US and EU support. In light of uncertainty regarding Tunisia’s political direction, the role of international cooperation is crucial in order to safeguard the democratic acquis and to facilitate the emergence of a new development model and a new social contract in Tunisia that benefit the many, not the few.

Tunisia is clearly facing tough choices. It will have to find its ways to create a more inclusive and sustainable model of market economy, so that Tunisians feel they have a real economic opportunity; curb populist disinformation and encourage a healthier exchange of ideas; and strengthen the forces of pluralism in an increasingly uncertain world because for our democracy to function, all people need a seat at the table.

The Author, Ghazi Ben Ahmed, is Founder of the Mediterranean Development Initiative 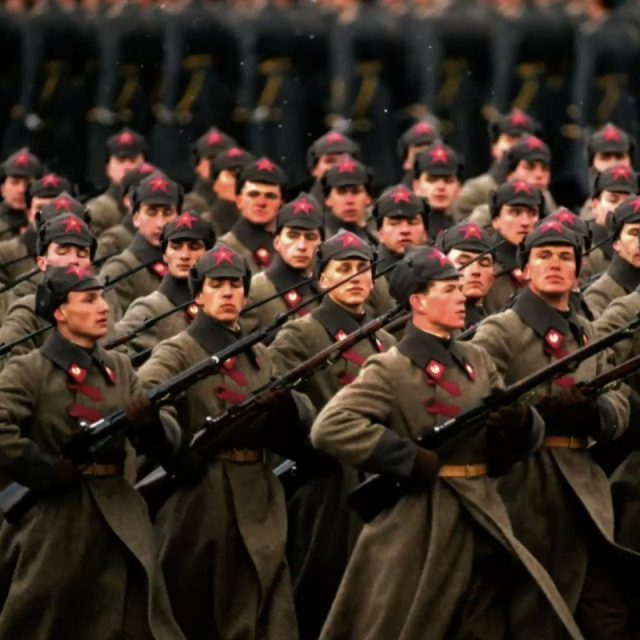 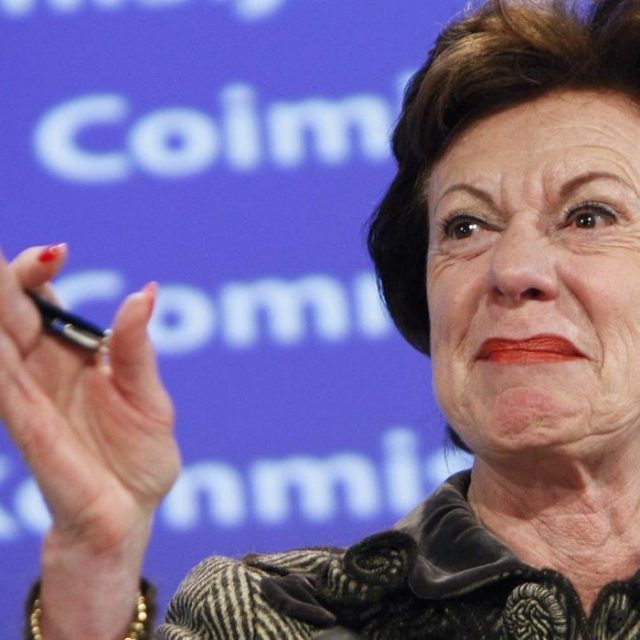 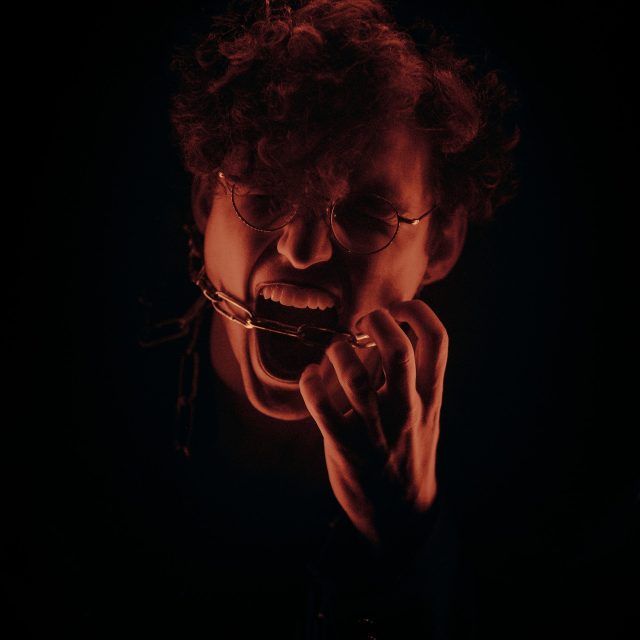