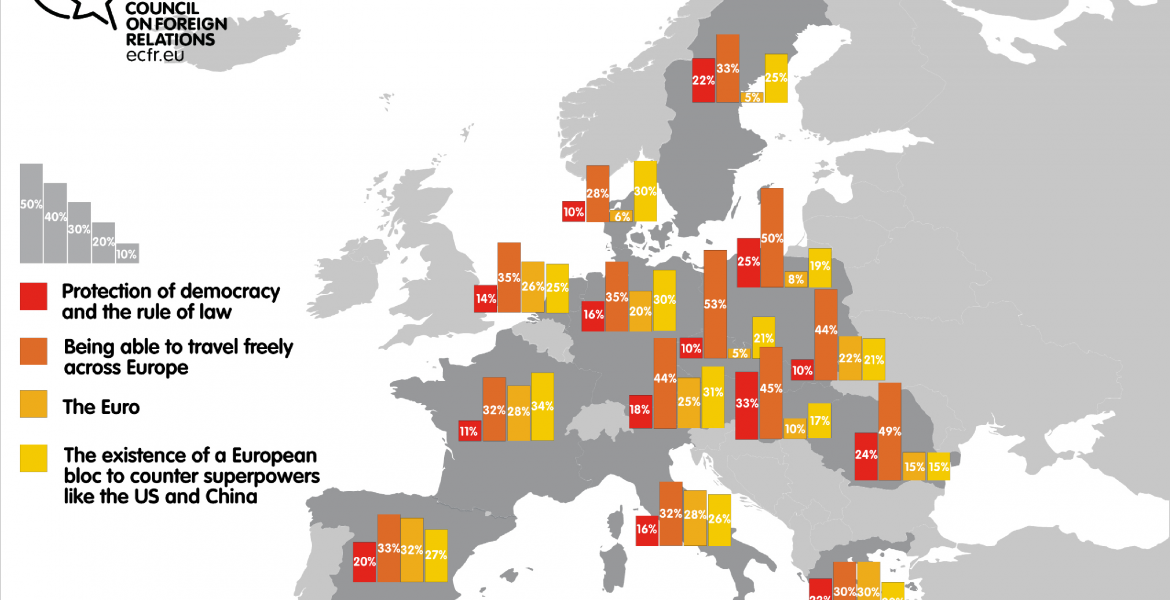 A major new report called “What Europeans really want, 5 myths debunked”  by the European Council on Foreign Relations (ECFR), has found that there could be as many as 97 million swing voters in play at this year’s European Parliament election.

According to data collected across 14 member states that make up 80 percent of the seats in the European Parliament, only 43 percent will definitely vote and 57 percent are less likely to do so. Of those who will definitely turn-out, 70 percent are swing voters who are not committed to any one party.

The report shows that the European electorate is in a “volatile rather than polarised state”, according to Mark Leonard, the ECFR’s Founding Director: “swathes of voters are moving fluidly between parties of the right and left”.

It argues that the best way for mainstream political parties to understand, mobilise, and win back voters is to look at how they view national and EU institutions – and whether they feel the “system” works in their interests. This approach splits Europe’s voters four ways:

The Truth: Pan-European polling, commissioned by ECFR, has found that, contrary to popular opinion, the European electorate is fluid ahead of May’s election, with as many as 97 million floating voters still up for grabs.

The Truth: ECFR research and polling data has identified four key groups of voters, and find that voters will respond to those they judge to be credible agents of change on the topics that matter to them.

The Truth: ECFR research has found that domestic issues, such as Islamic radicalism, corruption, health, and the economy and living standards will also form key battlegrounds for votes.

The Truth: YouGov polling, across 14 EU member states, has revealed that there is a regional patchwork of concerns and interests, rather than a dividing line between those in the west and the east. There are also important differences between and within the north and south. It found no clear distinction in regional opinion on matters relating to European values.

The Truth: This could be the first truly transnational European Parliament election. Polling data collected across Europe has revealed that there are inevitable national dynamics but that key pan-European issues – such as climate change, the threat of nationalism to the EU, and Europe’s ability to counter the US or China – have risen in the public consciousness.

The report finds that the battle for votes in 2019 will be fought across a series of constituencies and issues. Immigration, which has become the sole terrain of anti-Europeans, ranks third in the running order of voter concerns across the EU – behind Islamic radicalism and national economic conditions – and alongside fears about the growth of nationalism in Europe.

This dispels a popular myth, pushed by figures such as Steve Bannon, that May’s election is a foregone conclusion, that the result will form the third act of the Trump and Brexit story, and that it will sound the death knell for the EU.

The report therefore argues that, rather than being drawn into a single-issue battle with anti-European forces, parties of the political mainstream should fight six individual, and thematic, European elections – on migration (appealing to those worried about both immigration and emigration), defence and security, climate change, the economy, Islamic radicalism, and nationalism.

It concludes that the majority of European voters want change – but not from the far left or far right – and that traditional parties need to adapt to the changing political landscape, and set out bold, forward-looking plans that will resonate, and offer hope, to these voices.

“It’s clear from our data that political tribalism has not yet taken hold across Europe. Rather than a gravitating to the extremes, the European electorate are confused – stuck in a whirlpool of kaleidoscopic chaos – moving in every direction, between the right and the left, and from the populists to the mainstream.”

“In this fluid environment there is a real opportunity for mainstream parties to reconnect with voters. However, they cannot allow themselves to be labelled as defenders of the status quo. They must recast themselves as bold reformers with policies that will change the lives of citizens for the better. Only then will they win back the trust of Europe’s moderate majority.”

Susi Dennison, Senior Policy Fellow and Director of the European Power programme at ECFR, said:“European politics is in a highly precarious moment of system failure. Almost three-quarters of EU citizens believe that either their national system is broken, the EU system is broken – or both. They now fear the future more than the past, with two-thirds of Europeans assuming their children will be worse off than them. To rebuild their licence to operate, politicians across the EU need to heed these alarm bells and offer a signal of change that they can credibly deliver.” 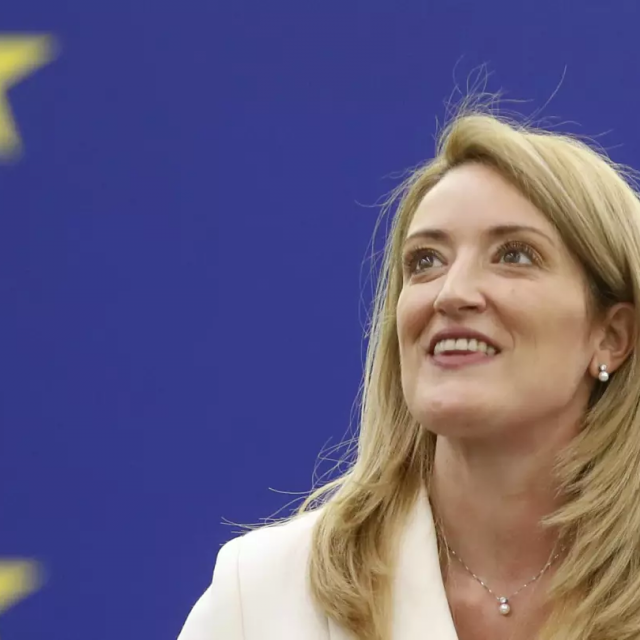 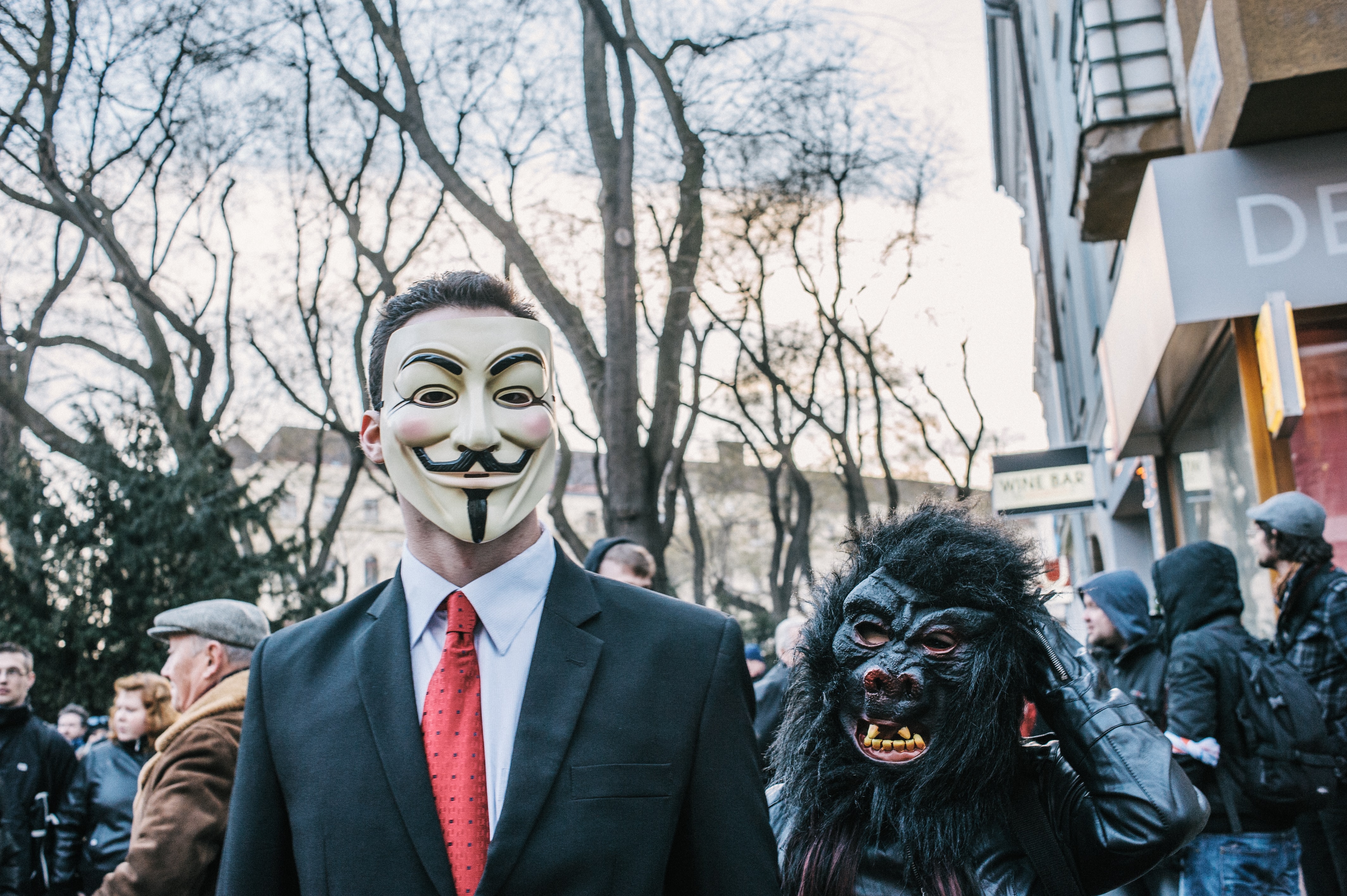