Skip to content
You are here
Home > Energy > What are the Kremlin’s Fingers Doing in the French Foreign Policy Pie? 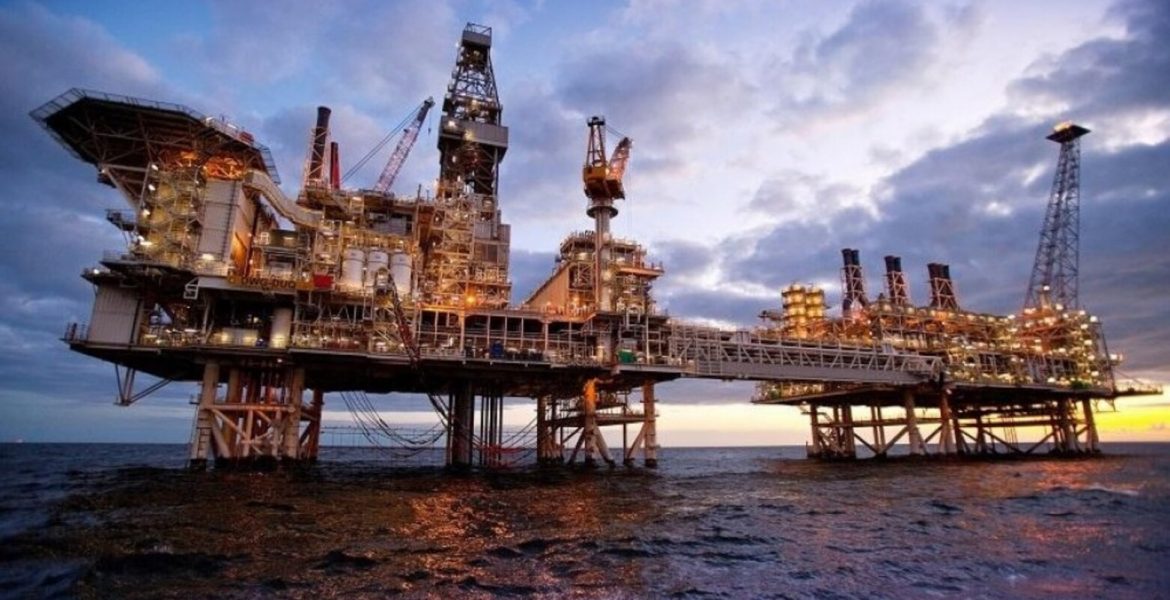 The flags of Russia and France show the same colours but in a different order, and it seems someone in Paris has overlooked this difference. The events of the past few weeks make us suspect that the Kremlin is dictating the new French foreign policy. Just a few days ago, a group of 17 MEPs in the European Parliament asked European Commission President Ursula von der Leyen and the Union’s High Representative for Foreign Affairs and Security Policy Josep Borrell to review the EU Association Agreement with Algeria. In the USA, on 30 September prominent US politicians called for sanctions against Algeria.

Parliamentarians from different factions – from socialists to ultra-rightists – are deeply concerned about the North African country’s strategic, political and economic ties to Russia.

Why does France oppose Azerbaijan, but carefully court Algeria? Algeria unconditionally follows Russia’s line. Algeria, the third largest buyer of Russian weapons in the world (in 2021, concluded a deal with the Russian Federation for the supply of weapons worth more than 7 billion euros), refused to condemn Russia’s attempts to annex Ukrainian regions at the UN. In September of this year, Algeria took part in the joint exercises with the Russian troops “Vostok 2022”, and now, in November, other joint exercises are taking place on Algeria’s border with Morocco, literally at the gates of Southern Europe. At the same time, Algeria is the second largest regional source of energy resources in terms of gas supplies to the EU.

But nobody is worried about Algeria’s political orientation in Paris: first Emmanuel Macron, then Elizabeth Borne and a group of ministers went on a pilgrimage to Algeria, literally begging it to increase the gas supply.

With the rare exception of the former head of the DGSE, no one in France was particularly worried about this and no one has correlated these flirtations with a strange resolution passed by the Senate on November 15. This resolution called for sanctions against Azerbaijan, including an embargo on the supply of oil and gas from that country to the EU. At the same time, Macron and the leaders of the French energy and gas company Engie are trying to increase gas supplies from Algeria by 50%.

But the reality is that Azerbaijan happens to be the only genuine fast alternative to Russian gas supply in the EU. “Amid Russia’s continued militarization of its energy supplies, diversifying our energy imports is a top priority for the EU” – such a statement was issued by the European Commission on reaching a deal with Azerbaijan to increase gas supply in July this year.

The country’s gas supply will increase from 8.1 billion cubic meters in 2021 to an expected 12 billion cubic meters this year. Imagine how prices will skyrocket if Azeri gas is banned? In the period from January to October 2022, the EU bought more Azerbaijani gas than in the whole of 2021 – about 9.3 billion cubic meters. All this is happening within the framework of reducing the EU’s dependence on Russian energy resources. And by 2027, the export of Azerbaijani gas to Europe will double. Moreover, perhaps they didn’t know in France, but gas from Turkmenistan is also scheduled to be trans-shipped through Azerbaijan to the EU.

Why does the Azerbaijani solution not suit France? Because of the Armenian-Azerbaijani conflict? Would any French MP be able to find these countries on the map? No one in France cares about the real situation in the region. All French media firmly ignored a single event: a petition addressed to the French people and to the Senate, signed by 130,000 Azerbaijanis and their sympathizers in just one month on the Mesopinions website, which asks France not to be biased in the South Caucasus conflict. 130 thousand people!

Our media pays attention to the petitions of 2000 signatures on the same site Mesopinions concerning the quality of the Internet and the attitude towards stray animals. Yet the Azerbaijani petition was ignored. What is this – yet another example of French racism? Or, what is not better, a form of aid to Russia, for which not only the embargo, but also any declarative move against its competitor is a political gift against the backdrop of the brutal war in Ukraine.

Given the fact that Algeria supplies France with 8-9% of its gas, its economy would be hit hard if the European Parliament suddenly forced der Leyen to actually start billing Algeria for ties with Russia. 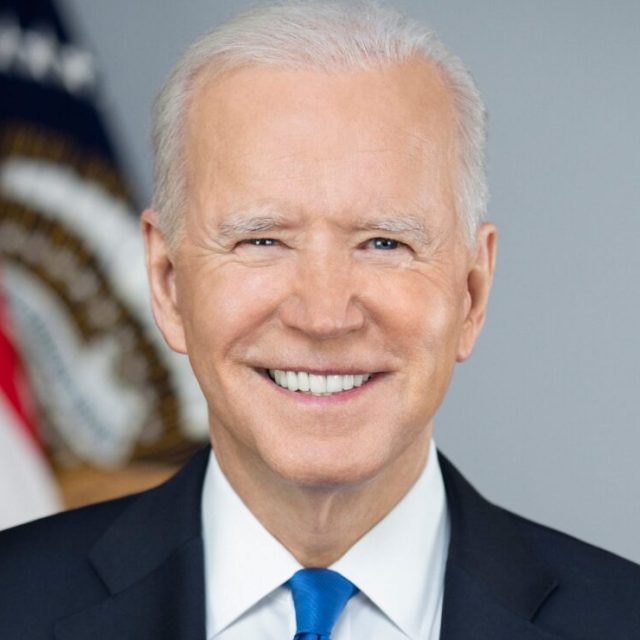