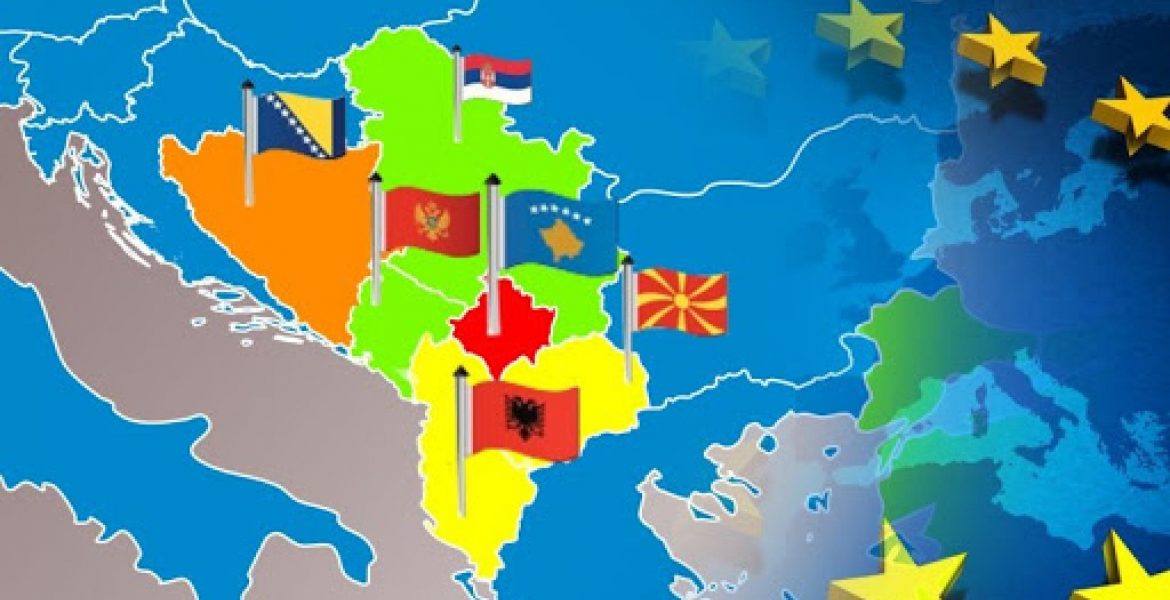 EU action has had little impact in advancing fundamental rule of law reforms in the Western Balkans, according to a special report published by the European Court of Auditors (ECA). Some technical and operational reforms have taken place in the region. But in a context of insufficient political will and a lack of engagement, EU support has been largely insufficient to tackle persistent problems in areas such as the independence of the judiciary, the concentration of power, political interference, and corruption, the auditors say.

Albania, North Macedonia, Montenegro and Serbia are candidates, and Bosnia-and-Herzegovina and Kosovo are potential candidates for EU membership. Yet all of them continue to face issues concerning the rule of law and fundamental rights. For more than two decades, the EU has been striving to help them in implementing their reform agenda. EU assistance is built around two intertwining streams of action: financial support (amounting to around €700 million between 2014 and 2020) and political dialogue. The ECA’s report seeks to determine whether this action has been up to the task.

EU priorities for the rule of law in the Western Balkans are clear and generally translated into specific action under the instrument for pre-accession. Nonetheless, the auditors conclude that key risks to the sustainable impact of its action remain insufficiently mitigated. Measures to address weak administrative capacity and political will – which are both essential – are too few and often ineffective. In addition, the auditors point out the inconsistent application of pre-conditions for project funding and implementation. Similarly, the EU has too rarely exploited the possibility of suspending assistance if a beneficiary fails to observe the basic principles of democracy, the rule of law and respect for human rights. Finally, the auditors note that EU support for civil society is insufficient in meeting the needs of the sector and mostly based on short-term projects.

“EU support for the rule of law in Western Balkans has clearly not been successful in bringing about wholesale change”, said Juhan Parts, the member of the European Court of Auditors responsible for the report. “The modest progress made over the last 20 years threatens the overall sustainability of the EU support provided under the accession process. Constant reforms lose credibility if they do not deliver tangible results.”

If EU action seems to have contributed to reforms, it is because reports tend to focus on quantitative outputs, and not enough on what the reforms have actually achieved. Performance assessments carried out by the EU auditors paint a very different picture. They suggest that progress on the rule-of-law situation in the region has generally been rather limited, and sustainability has proved difficult to achieve. Despite decades of EU political support and financial assistance, fundamental problems persist in many Western Balkan countries. These include problems with the independence of the judiciary, the fight against corruption (which remains pervasive), and freedom of expression.

The auditors recommend that the European Commission should strengthen the mechanism for promoting rule-of-law reforms, increase support to civil-society organisations and independent media sources, should link funding more closely to progress on the rule of law, and improve project reporting and monitoring. 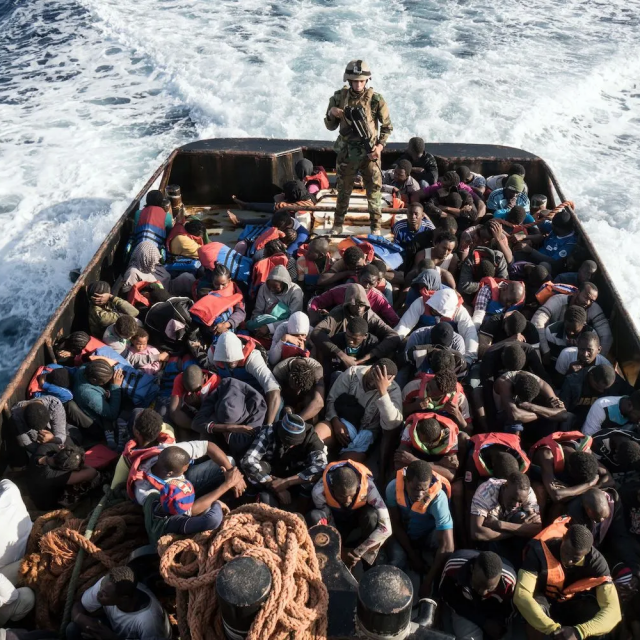 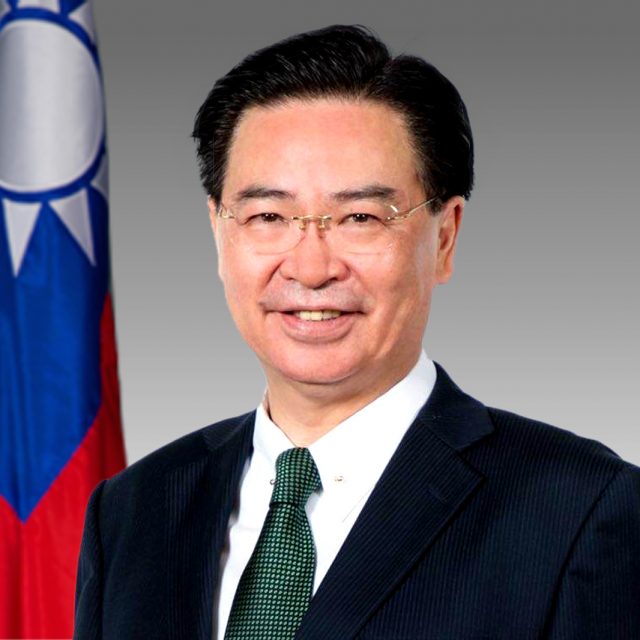