Skip to content
You are here
Home > Defence > Was Putin’s Missile Attack on Poland Deliberate? 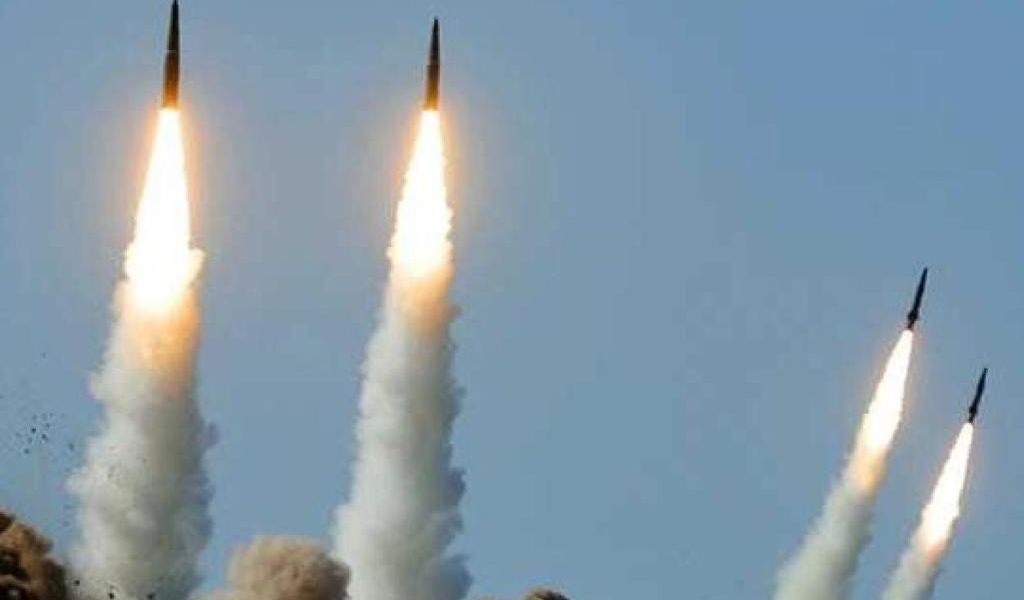 On 13 May 2022, the Russian State Duma proposed the “denazification of Poland”. On November 15, missile strikes in Poland killed two people, and Russian propaganda began to deny that the Kremlin was involved. Putin hates Poland and considers it an illegally seceded part of the Russian Empire, which must first be punished and then returned to Russia. Did the Kremlin in fact start a war with Europe, as some experts have previously predicted? Unless NATO responds, strengthens its eastern flank, and closes the skies over Ukraine, the further actions of Russia could lead to the biggest tragedy in Europe of modern times.

On 15 November Putin officially launched a new phase of his war, for which he had long been preparing: as part of a massive missile launch on Ukrainian energy infrastructure (over 90 missiles in total), one missile struck Poland, killing two people. Russian propaganda resources quickly accused Ukraine and NATO of allegedly preparing a “provocation” against Russia. In particular, it was said that “Russia was not involved in this incident” and that this was “debris from missiles shot down by Ukrainian air defence”. The Ukrainian authorities have pointed out that no downed missile is able to travel 10 km (which is the distance from the Ukrainian border to the site of this incident), while the distance between the major Ukrainian settlements that were shelled (Kovel, Lviv) and the Polish border exceeds 50 km. Even a superficial analysis of the circumstances of the missile attack on Poland indicates only one thing: it was a planned provocation by Russia in order to test NATO’s reaction.

Russian propagandist Margarita Simonyan de-facto admitted in her telegram channel that the blow was delivered by Russia, writing “Now Poland has its own Belgorod oblast. What did you want?” Later, she wrote that the strike on Poland showed that NATO’s air defense system was weak, and consequently, it was free to strike the entire perimeter. In fact, the Russian provocation is well-calculated, prepared in advance, and in many ways designed for the domestic average citizen: to smooth over the shame of the retreat from Kherson and to show that Russia can shell a country within NATO without any consequences for itself.

If NATO does not respond to this provocation, Putin will sharply raise the stakes: he will scale up aggression against Ukraine, possibly launching missile strikes against Poland and the Baltic states. Also, a number of countries that oppose the West will group around the Kremlin: Iran, Afghanistan, Syria, some countries in Africa and Latin America, and China will be convinced that an attack against Taiwan is very easy to carry out. Yesterday’s strike against Poland with two missiles could unleash a “terrorist domino effect” when, convinced of the inaction and indecision of the West, the totalitarian countries may begin to carry out arbitrary actions in accordance with their views.

NATO’s response must be clear, decisive and consistent and involve concrete actions. Russia must be isolated as much as possible, cut off from the Western oikumene. The sanctions must continue. As soon as Russia receives the slightest concession from the West, it begins a counter-escalation and begins haggling for terms by the use of terror. At least the sky over Western Ukraine should be closed: this will secure the eastern flank of NATO and “unload” the Ukrainian air defence system, allowing this resource to be redeployed to the central and eastern regions of Ukraine, which are closer to the Russian border.

Along the Polish-Ukrainian border, as well as in the Baltic states and Finland, the most modern and effective air defense and missile defense systems should be deployed. Putin is going for broke: it is an obvious fact, Russia does not count for anything or anyone. Striking a hundred missiles exclusively at Ukraine’s peaceful infrastructure during the G20 summit is Putin spitting in the face of all progressive humanity which condemns Russia’s war of aggression against Ukraine. Unless Russia is consistently and systematically weakened and blocked from using its missile terror, in the near future the Russian army will start to destroy the cities of Eastern and Central Europe, which Putin considers to be his legitimate targets. This is no exaggeration: the Russian military threat to Europe is higher than ever, and the lack of Western reaction only increases Putin’s appetite. He is ready to kill half of the Russian army at the front and spend half of the Russian budget to satisfy his manic desire for territorial expansion.

Putin has committed a great many crimes during his reign, but in his decline he is not just challenging the Western world, he is trying to question the right of its continued existence. NATO and the West must immediately react and impose maximum sanctions against Russia, the Kremlin must become synonymous with the word terrorist. Putin has become the greatest war criminal of the 21st century. If Russia is not severely punished for its latest crime on 15 November, the expansion of Putin’s war beyond Ukraine is inevitable. 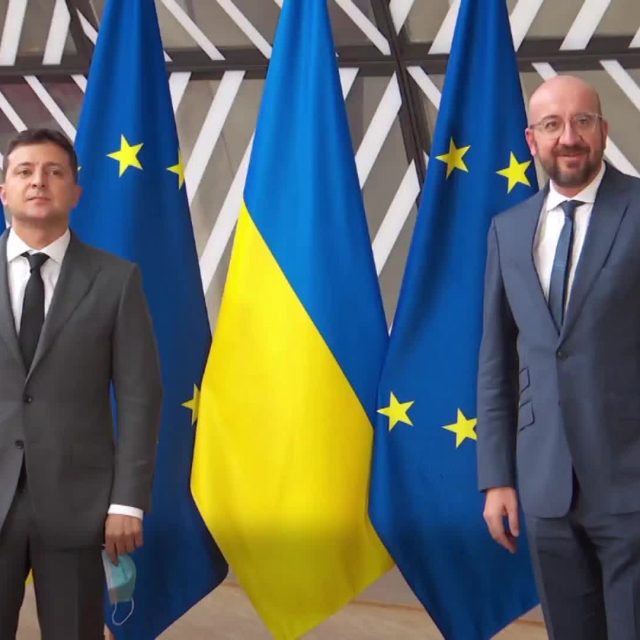