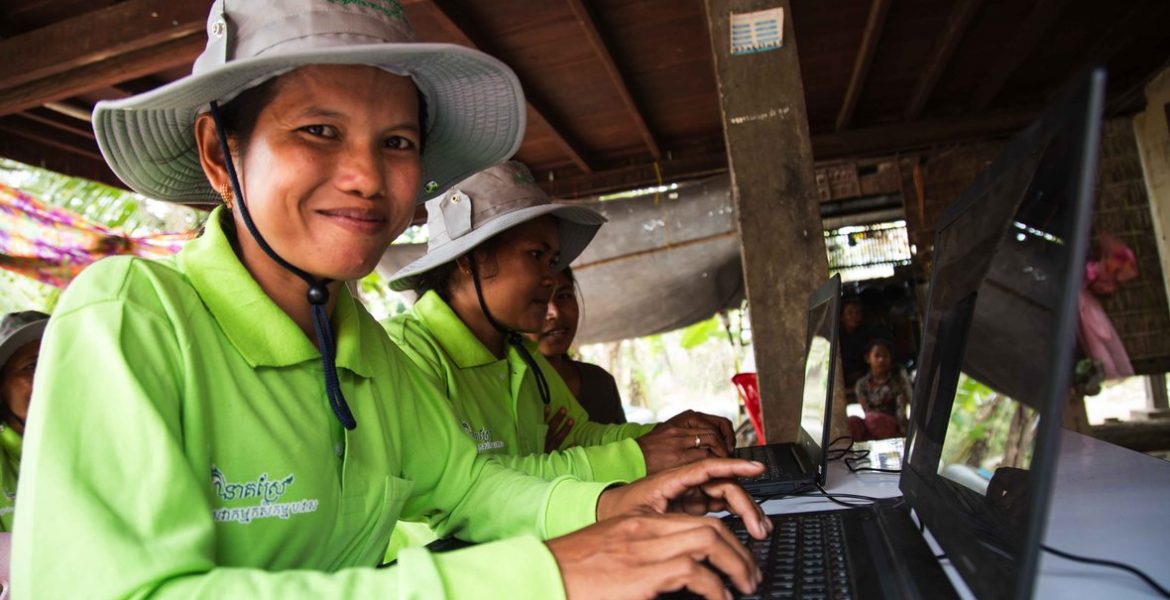 A major new initiative has been launched by Vodafone Group Plc and ITU, the United Nations’ specialised agency for information and communication technologies, to address the global digital divide, with the aim that an additional 3.4 billion people could have the ability to access and use the internet through a smartphone by 2030.

In line with the Broadband Commission Global Targets 2025 on affordability and connectivity, the new Working Group will identify policy, commercial and circular-economy interventions to increase smartphone access.

Mobile accounts for 86% of connections to the internet in LMICs, emphasising the importance of mobile in addressing this issue. Yet billions of people continue to use ‘dumb’ feature phones, without an internet connection, and the 2G market continues to grow. That means the digital divide is widening as the global pandemic has accelerated the emergence of digital societies and smartphones are increasingly an essential gateway to access public services – including education and medical support – financial services, jobs and to run businesses.4

Nick Read, CEO of Vodafone Group, said: “Vodafone is honoured to be part of this monumental global initiative with the UN, to improve the lives of billions of people through smartphone access. As our societies become more digital, everyone should have the ability to find jobs, be able to get public services, financial services and critical information that are increasingly only available through the internet. This is such a complex challenge that no network operator, device manufacturer, financial services provider or national government can solve on their own – but working together we can break through the barriers.”

Houlin Zhao, Secretary General of the ITU, said: “Achieving the Broadband Commission Global Targets requires a multi-stakeholder approach. I am pleased to co-chair this newly established Working Group, which will also help address the challenges posed by the COVID-19 pandemic and ensure that we put smart devices in the hands of those who are left behind.”

Maria-Francesca Spatolisano, Officer-in-Charge of the Office of the United Nations Secretary-General’s Envoy on Technology, said: “The UN Secretary General’s Roadmap for Digital Cooperation aims to achieve universal connectivity by 2030. Smartphone access is a key element of this in low- and middle-income countries where mobile is the principal route to the internet. As such, this working group can have an important role in ensuring that the shift to digital technology is beneficial and makes our societies more equal and not less.”

The Honourable Ursula Owusu-Ekuful, Minister for Communications and Digitalisation, Ghana, said: “While Ghana and other countries have made great strides in the development of mobile infrastructure and the usage of digital services such as mobile money, it is noticeable that 45% of people in West Africa are covered by mobile broadband networks but do not use the internet. Addressing the mobile internet usage gap is vital for the long-term economic development of my country and many others across the world and will require new partnerships and focused action from a range of organisations.”

The Broadband Commission Working Group will produce a report and set of concrete recommendations including:

To coincide with the creation of the new Working Group, Vodafone, Vodacom and Safaricom have also published the second ‘Africa.Connected’ report today on accelerating 4G for sub-Saharan Africa.The report, by independent consultancy Caribou Digital, suggests a multi-stakeholder approach with four key steps to enhancing digital inclusion across African nations, where the mobile usage gap is the largest in the world: 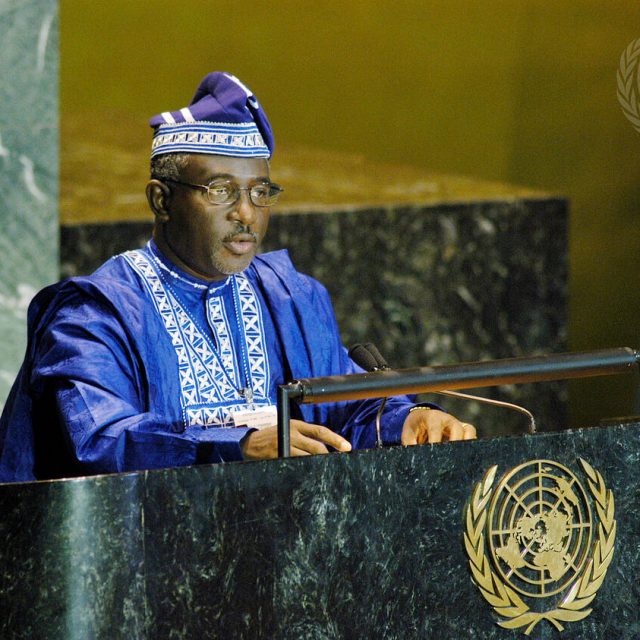 Benin under the spotlight at the UN Human Rights Council; Rogatien Biaou speaks out 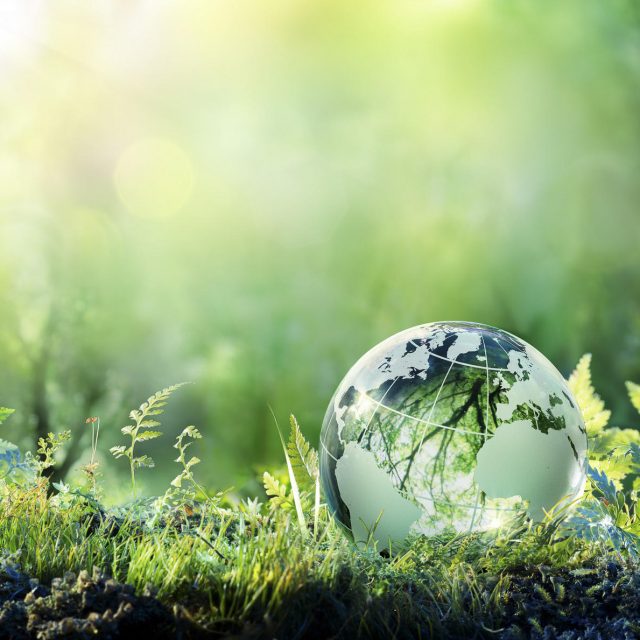