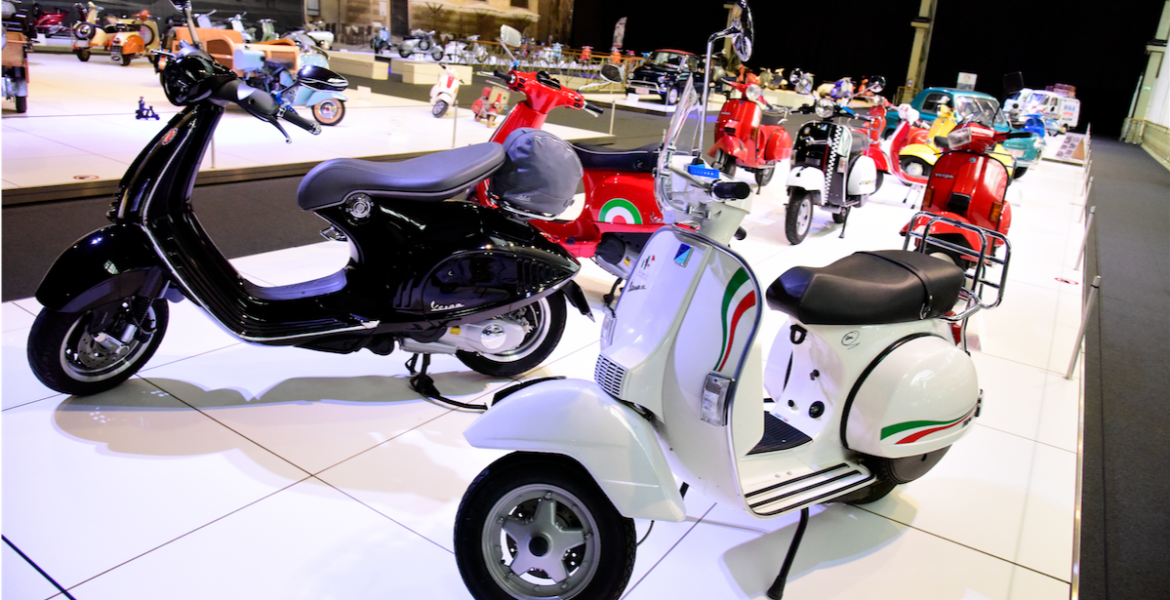 It’s synonymous with freedom, joie de vivre, youth, nimbleness, adventure and independence. In town it weaves in and out allowing one and all to enjoy the pleasures of the open air.

Yes, the Vespa is a true feature

To this day both young and old still dream about the Vespa, which is 75-years-old this year.

To celebrate that 75th anniversary, the Brussels museum, Autoworld, is exhibiting 75 models taking in all eras and models.

In Belgium alone more than 5,000 Vespa riders are affiliated to some 60 official clubs  When it comes to the number of members this places Belgium in second place behind Italy and ahead of Germany.

Having made its name thanks to such films as “Roman Holiday” (1953) or “La Dolce Vita” (1960) in which it became its emblem, to this day the Vespa remains a renowned success.It’s worth noting that near on one million Vespa models were sold worldwide following the premier of the film “Roman Holiday” in 1953.

Patented in April 1946, 75 years ago, by Piaggio & C°, the scooter owes its name to its distinctive shape, its slim waist, its curved rear and characteristic insect like sound (Vespa means “wasp” in Italian). It was Enrico Piaggio himself who gave it that nickname when discovering the prototype.

The Autoworld exhibition will bring the visitor to the heart of the Italian “Dolce Vita” by retracing the history of the famous scooter.

The exhibition will display machines dating from 1947 through to 2021 based on the theme of Vespas predominantly built in Belgian factories (MISA in Jette), French (at Forchambault), German (with Hoffmann in Lindorf), English (by Douglas in Bristol), Spanish (in Madrid), American and, naturally, in the den of Italian founder Piaggio.

The very first through to the most recent Vespa models will be displayed, taking in, among others, the MP6, the highly popular “faro basso”, the first side-cars, the three-wheeled APE and TriVespa light commercial models, a 150 GS ‘Vespone” which for 17 years was the most powerful of the Vespa models, as also a rally  version, an CMA Vespa TAP 150cc military version, a “U” model as in “Utility’ (the cheapest of the Vespa scooters at that time and which has become, nowadays, one of the most expensive and most sought after!), but also a 946 fitted with a 125cc engine produced in 2013 in tribute to the first model and the one created this year to celebrate the 75 years of the make.

There are also ten particularly old models, discovered in barns will also be on display in the condition they were found.

This exceptional exhibition is thanks to Mario Catapano’s hard work in mobilising and convincing numerous collectors to loan  their precious jewels.

The history of this mythical scooter dates back to the post-war years, when Italy was barred from carrying out any aeronautical construction work. However, for Piaggio & C° this was precisely one of its major activities. Enrico Piaggio decided to convert his factory and develop a new two-wheeler that was not only light, economical, easy to straddle and drive, not dirtying the riders clothes, almost maintenance free and usable to both men and women….in a nutshell, a means of transport accessible to one and all that the post-war Italy needed.

The project was to enjoy huge popularity thanks to the extraordinary stylish work produced by the aeronautical engineer and inventor Corradino d’Ascanio: the Vespa was born. The type V98 was patented on the 23rd April 1946 and almost immediately went into production at the Pontedera factory in Toscane.

Right from the start certain details did not hide the fact that the company boasted an aeronautical history; just look at the front wheel and its mudguard.

The first Vespa models had, among others makes of reference, the headlight fitted on the front mudguard. They were called ”faro basso” (low headlight). In 1951 legislation decreed that scooters needed headlights to be fitted at handlebar height. The “faro basso” was discarded, making it even more attractive to today’s collectors and Vespa enthusiasts.

The Vespa underwent numerous makeovers, and as from 1948, the first sidecar appeared. That same year the Vespa APE sees the light of day. Following in the logic of the name Vespa (which means “wasp” in Italian), the APE (meaning bee) is a tricycle comprised out of a single front wheel, two rear wheels and a flat utility bed for the transport of goods. It is also known as the TriVespa.

The Vespa also made a name for itself in competition. During the ‘50s it took part in regularity races (both on and off-road) throughout Europe.In 1951, Piaggio produced a 125cc prototype for speed races and with which it set the world record for the flying kilometre at an average of 171,102 km/h.

In 1952, the Frenchman Georges Monneret (well-known scooter specialist at that time) built an amphibious Vespa for the Paris – London race and succeeded in crossing the Channel from Calais – Dover with his machine.

The Vespa models were built in 13 different countries, and as from 1953 for a period in Jette (Brussels).

On Sunday 4 July, Autoworld will welcome some 120 to 150 Vespa models from the anniversary rally and their Vespa riders who will have come from the four corners of the country with their machines.

On the Esplanade, in front of the museum, they will form the number “75”.

It will be a fitting tribute to Enrico Piaggio.

further info is available via www.autoworld.be 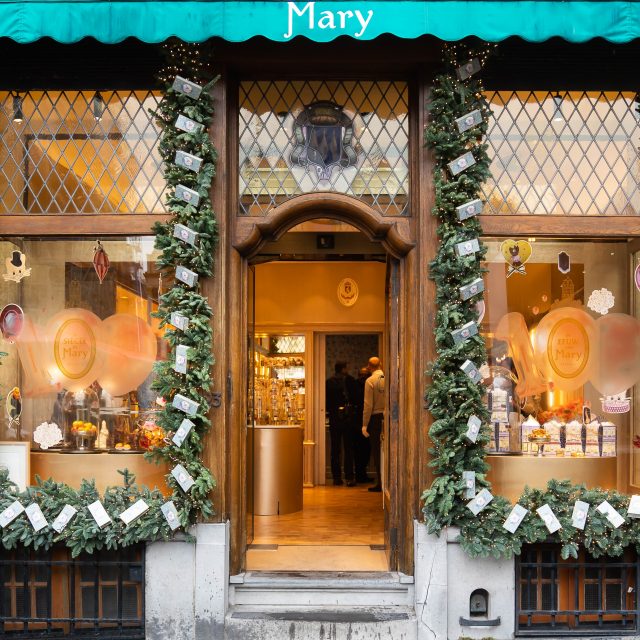 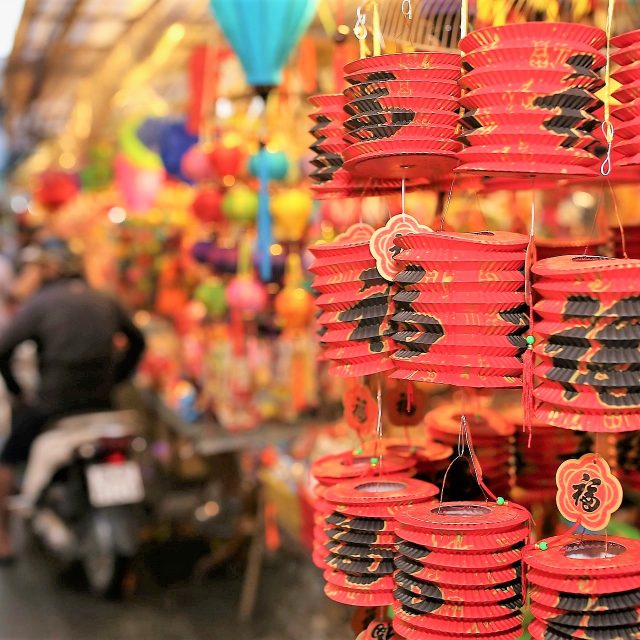 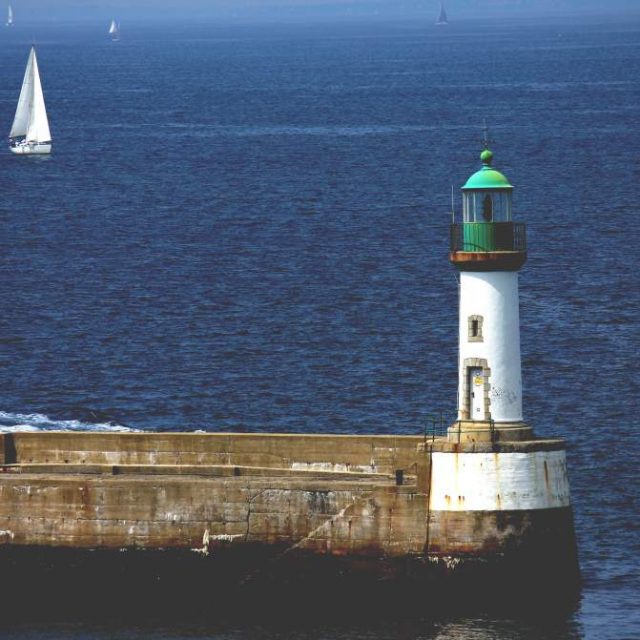 Consultation With the Regions Matters