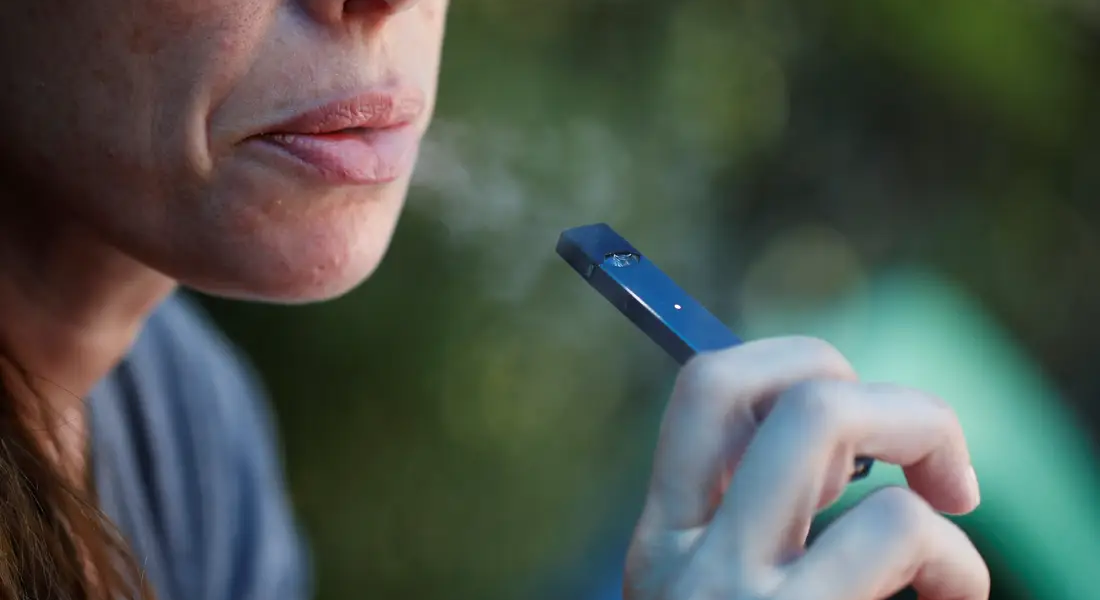 The World Vapers’ Alliance staged a ‘covid-friendly’ demonstration at the European Parliament to highlight the importance of vaping to beat cancer in the EU.

The demonstration coincided with a meeting of the Parliament’s Special Committee on Beating Cancer, at which a number of MEPs highlighted the potential of vaping in addressing the harm of tobacco use in Europe.

Speaking about the demonstration, Michael Landl, Director of the World Vapers’ Alliance said: “While we can’t be there in person, we wanted to make sure that MEPs hear us and see us. 700.000 people die every year in the EU due to smoking induced cancer but as vapers, we have seen first hand how vaping helps to quit smoking. Europe’s Beating Cancer Plan must endorse vaping as an effective method to help smokers move to a safer alternative and reduce cancer in Europe.“

During the Special Committee on Beating Cancer, a number of MEPs highlighted vaping and its potential with their suggestions, recommendations and questions to expert speakers.

Italian MEP Pietro Fiocchi highlighted studies showing the much lower cancer risk of vaping compared to smoking, while MEP Tomislav Sokol from Croatia asked about how the concept of ‘harm reduction’ could help in fighting cancer. Additionally, German MEP Peter Liese highlighted the need to ensure vaping is not as restricted as smoking saying:

“Stop smoking is easy to say, but for those who are addicted it is very difficult. That is why I think we need to be a bit more open towards e-cigarettes. So at least we need to make sure that e-cigarettes are not more difficult to access than tobacco.”

Welcoming these encouraging interventions from leading members of the Special Committee on Beating Cancer, Michael Landl said: “I’m encouraged by the increasing open-mindedness of MEPs to how vaping can help reduce smoking and help reduce cancer. It’s good to see MEPs Fiocchi, Sokol and Liese raising vaping in the Special Committee and I hope that over the next few months, the support for vaping will increase.

Speaking to the Special Committee as an invited expert, Dr. Nataliya Chilingirova (Associate Professor of Oncology, Science and Research Institute, Medical University Pleven, Bulgaria) highlighted that vaping should not be as restricted as smoking. In her intervention, Dr. Chilingirova said: “Based on current evidence the levels of exposure to carcinogens [from e-cigarettes] are lower than those in the cigarette smoke. They are good options for current smokers who don’t want to quit or cannot quit. I would suggest that the legal restrictions which apply to cigarettes should not fully be applied to heated tobacco products and other novel nicotine delivery systems. They could be used as harm reduction for heavy smokers and those who don’t have any other options.” 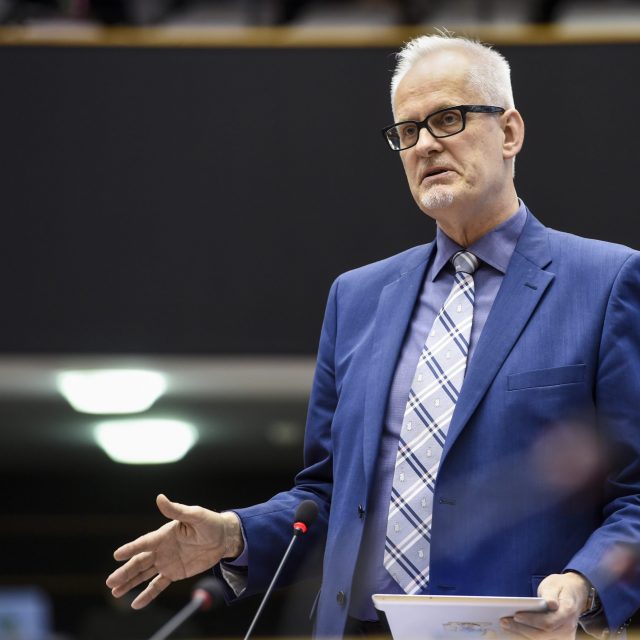 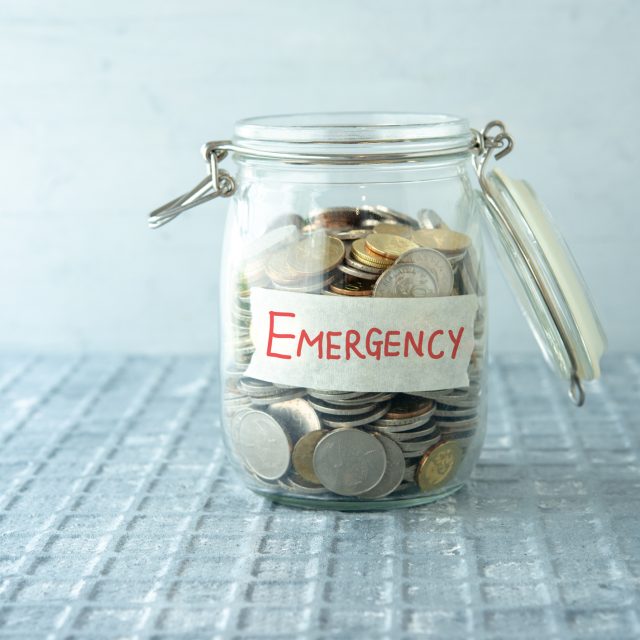 One thought on ““Vaping” demonstration for European Parliament”