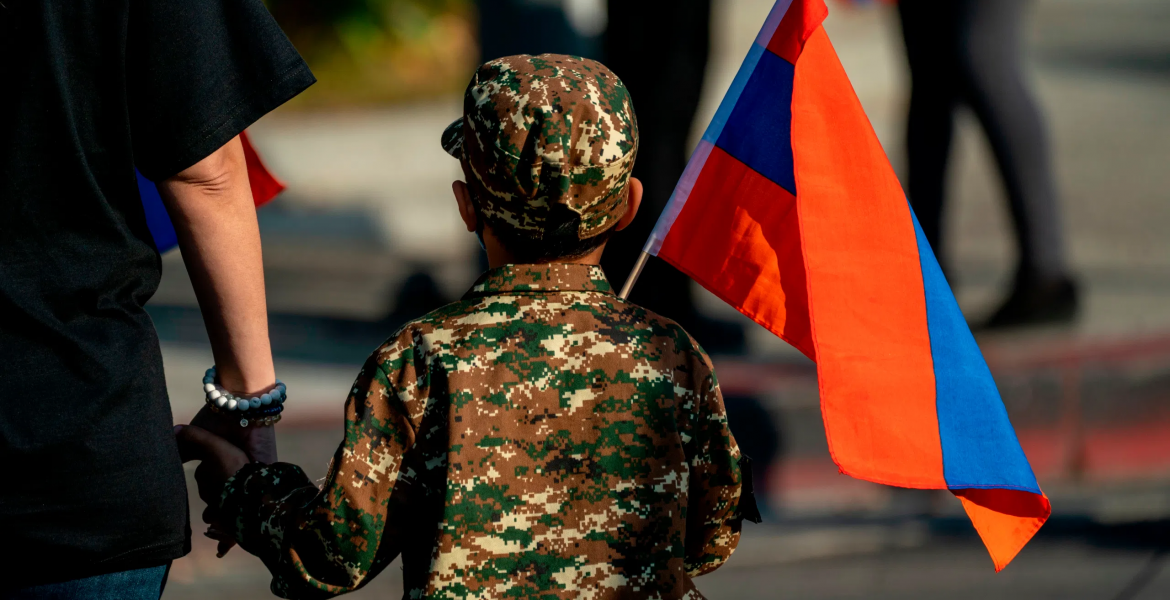 President Joe Biden on Saturday recognized the Armenian genocide, fulfilling a campaign promise and taking a step that his recent predecessors have avoided while in office.

Biden’s designation, which coincided with Armenian Genocide Remembrance Day, signals the president’s desire to prioritize human rights despite potential fallout in the U.S. relationship with Turkey. It comes 106 years after the beginning of the mass deportation of Armenians by the Ottoman Empire, which led to the deaths of up to 1.5 million people.

“The American people honour all those Armenians who perished in the genocide,” Biden said in a statement on Saturday. 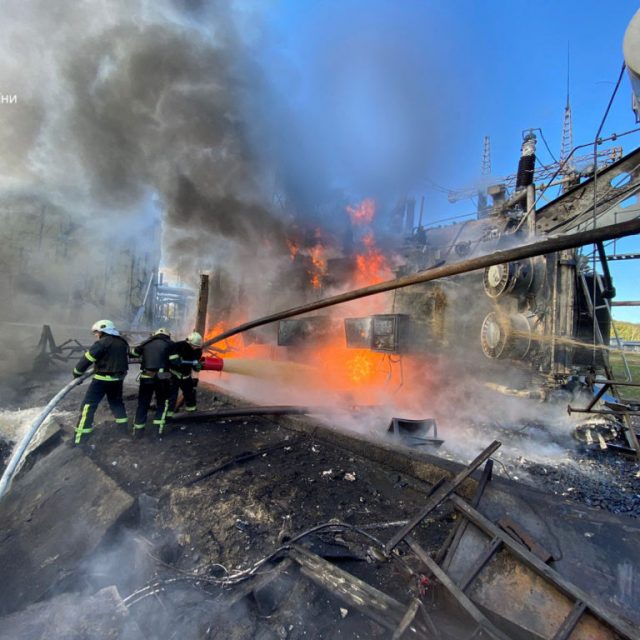 How to help Ukraine now?