By Ambassador Nathan A. Sales

In April, Germany announced it was formally banning activities of the Iran-backed terrorist group Hezbollah from its soil. This historic development shows that the rest of the world is increasingly joining America’s efforts to isolate and combat this violent organization, and we urge our allies and partners to follow Germany’s example.

The Trump administration has recognized from the outset that Hezbollah was the Iranian regime’s most dangerous and capable terrorist proxy. For years, the group’s operatives have been gathering intelligence, stockpiling weapons, building explosives caches and plotting attacks in Europe, Asia, Africa and South America.

They are also active here in the United States. Between 2017 and 2019, the FBI arrested three Hezbollah operatives who surveilled U.S. military and law enforcement facilities, critical infrastructure and public landmarks in New York City, Boston and Washington, D.C. Last year, one of these operatives was convicted and sentenced to 40 years in prison, while the legal proceedings against the others are ongoing.

Nor is Hezbollah’s malign influence limited to terrorism. In recent years, Hezbollah fighters have worked closely with Iran’s Quds Force to prop up the Syrian dictator Bashar al-Assad, as well as militants in Iraq and Yemen.

The United States designated Hezbollah as a terrorist group in its entirety in 1997. For more than 20 years, we have rejected the false distinction between its “military” wing and a purportedly “political” wing. We know that Hezbollah is a terrorist group, root and branch.

Hezbollah itself acknowledges as much. In October 2012, a top Hezbollah commander was crystal clear: “We don’t have a military wing and a political one. …Every element of Hezbollah…[is] in the service of the resistance, and we have nothing but the resistance as a priority.”

Unfortunately, for too long, too many other countries have seen the threat differently. In 2013, after a heinous Hezbollah bombing in Bulgaria, the European Union designated the group’s military wing as a terrorist organization. It was a welcome development, but Hezbollah remained free to raise money, recruit and run procurement networks in Europe—so long as its activities could be characterized as supporting its “charitable” work.

That gaping loophole was an exception that swallowed the rule. Money is fungible, and any support to Hezbollah frees up resources to buy bombs and rockets.

To address this critical gap, the Trump administration has mounted a high-level diplomatic campaign over the past several years urging decisive action against Hezbollah. We’ve encouraged our partners to recognize reality and impose sanctions on the entirety of Hezbollah. Increasingly, they are doing exactly that.

Germany’s recent ban follows last year’s designation of Hezbollah by the United Kingdom. Significantly, both countries have taken action that goes beyond what the EU has adopted. A clear precedent has been established: the EU’s Hezbollah sanctions are a floor, not a ceiling, and member states are free to impose stricter limits at the national level. Kosovo likewise added Hezbollah to its list of terrorist organizations in 2019.

Closer to home, our Central and South American partners are also sanctioning Hezbollah. Last July, Argentina and the United States co-hosted a counterterrorism workshop timed to coincide with the 25th anniversary of Hezbollah’s attack on the AMIA Jewish community center in Buenos Aires, which killed 85 and wounded hundreds more. At this meeting, Argentina announced it was designating Hezbollah, and Paraguay followed suit in August. In January 2020, at the next counterterrorism workshop, host nation Colombia and Honduras announced they were designating Hezbollah.

This dramatic progress shows the power of principled American leadership. Four of the G7 members—Canada, Germany, the United States and the U.K.—have now designated Hezbollah in its entirety. That includes the two largest economies in Europe. In the Middle East, the Gulf Cooperation Council and the Arab League have both classified Hezbollah a terrorist group.

But there is still far more to be done. Some countries haven’t sanctioned Hezbollah at all, while others persist in the fiction that Hezbollah terrorist activities can be cordoned off from the rest of the organization. The United States calls on the European Union to expand its 2013 designation to cover all of Hezbollah. We call on EU member states to sanction Hezbollah under their domestic laws and take decisive action to restrict the organization’s operating space. And we call on our hemispheric partners who have yet to designate Hezbollah to do so.

Now is the time to act. U.S. sanctions on the Iranian regime are crippling Tehran’s ability to bankroll its terrorist proxies, and Hezbollah is being forced to rely more and more on its global network of illicit financiers and front companies. The United States will continue to lead global efforts to counter this dangerous group, and we need others to step up and also do their part.

The Author, Ambassador Nathan A. Sales, is the Coordinator for Counterterrorism in the U.S. Department of State 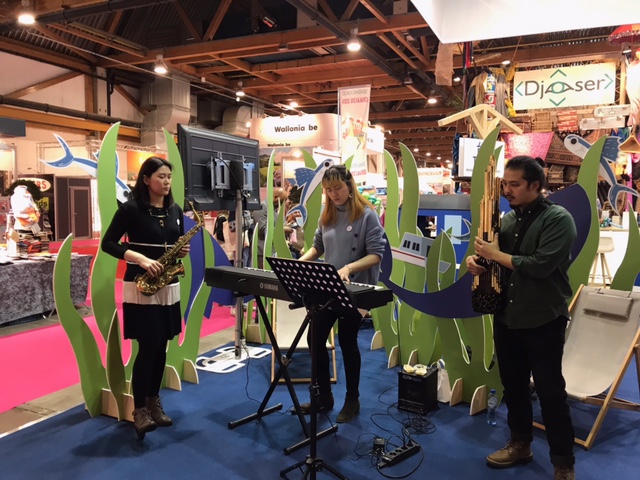 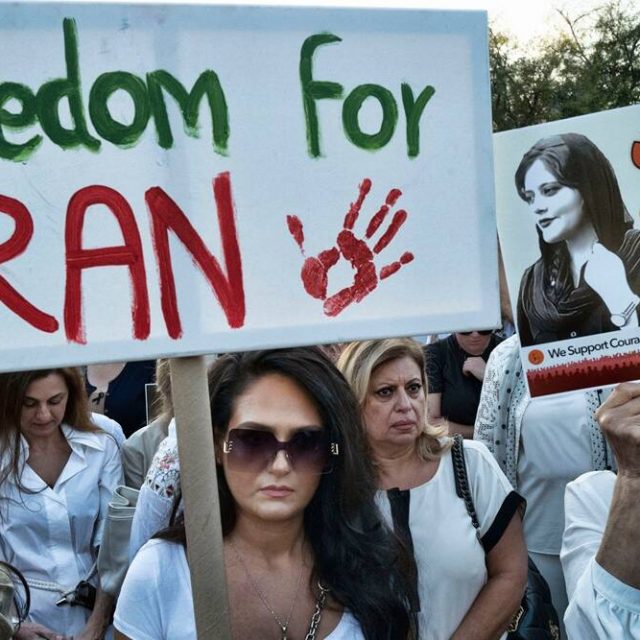