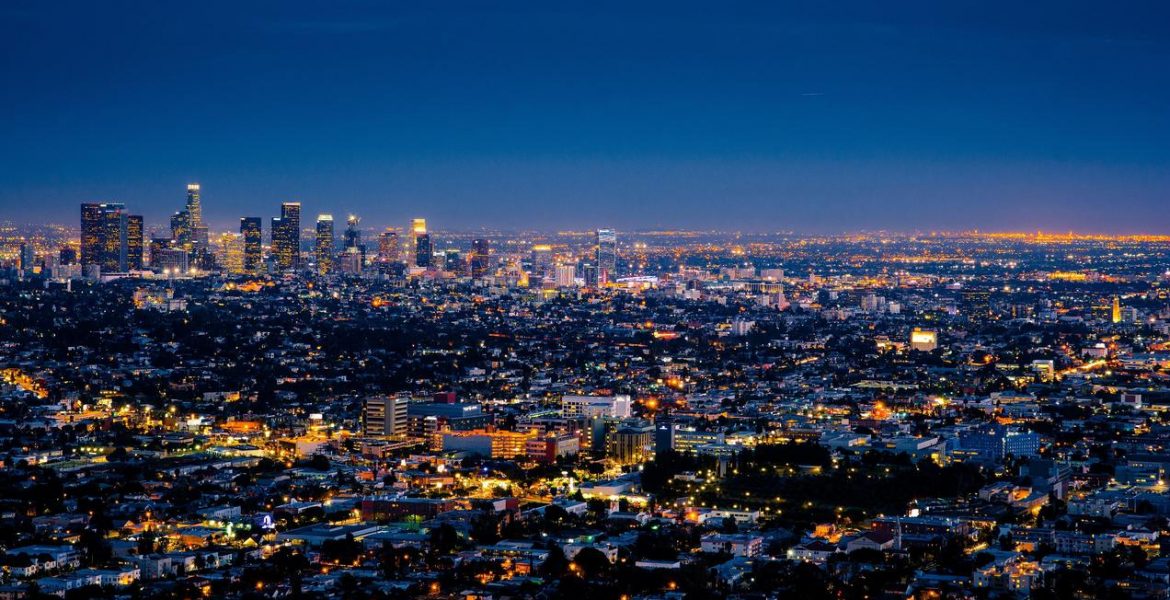 An environmental group says that while the EU and European countries helped to secure some advancements on emissions reductions at COP26, it failed to step up and secure a comprehensive package to support climate vulnerable countries.

It says the EU now needs to get behind solutions on finance to address loss and damage, scale up support for adaptation, and strengthen its alliances with African and climate vulnerable countries, aiming for a successful EU Africa Summit in early 2022, towards the African hosted COP27.

Chiara Martinelli, director of Climate Action Network Europe commented on the outcomes and the EU’s role: “COP26 results give us a platform for keeping 1.5°C alive by calling on countries to review their emission reduction targets by next year and through a pre-2030 mitigation work programme. This is an urgent call to the EU, when finalising their Fit for 55 legislation, to design it in a way that it can get us to at least 65% emission reductions by 2030 instead of the net 55%. Accelerating the phase out of coal, oil and fossil gas, and fossil fuel subsidies, must now take the centre stage in the EU’s domestic climate policies.”

On the last day of the COP the Wallonian regional government of Belgium joined the Scottish government in pledging €1 million to address Loss and Damage. However the EU failed to unite on the issue and support vulnerable countries’ long overdue demands to establish a Glasgow Loss and Damage Finance Facility.

Rachel Simon, Climate and Development Policy Coordinator at CAN Europe commented: “Europe and the EU have a huge historical responsibility for the climate crisis, yet these countries failed to pull their weight and collectively get behind the outcome vulnerable countries and communities so desperately need on loss and damage finance. The EU needs to get its house in order on loss and damage finance, and ensure that the  process agreed doesn’t just turn into a talkshop, but quickly results in finance at scale to address loss and damage, and that money gets into the hands of frontline communities, particularly women and girls.”

However, CAN Europe welcomes that a number of European countries and the European Commission made announcements for new financial contributions to multilateral funds assisting vulnerable developing countries in their efforts to adapt to the harmful impacts of the climate crisis, including €100 million ($115 million) for the UNFCCC Adaptation Fund from the EU budget.

Cat Pettengell, director Climate Action Network UK (CAN-UK) added, “This was the moment for the UK Presidency to show true leadership by holding rich countries to account and delivering a deal that provided loss and damage finance and, finally, brought climate justice to the millions already suffering the impacts of the climate emergency.”

“The calls from civil society and those who have made the difficult journey to Glasgow from some of the most climate vulnerable countries on the planet to offer their testimony and tell the world that the time for action is now, have gone unanswered. We now double our efforts towards getting the much needed financing facility at COP27.” 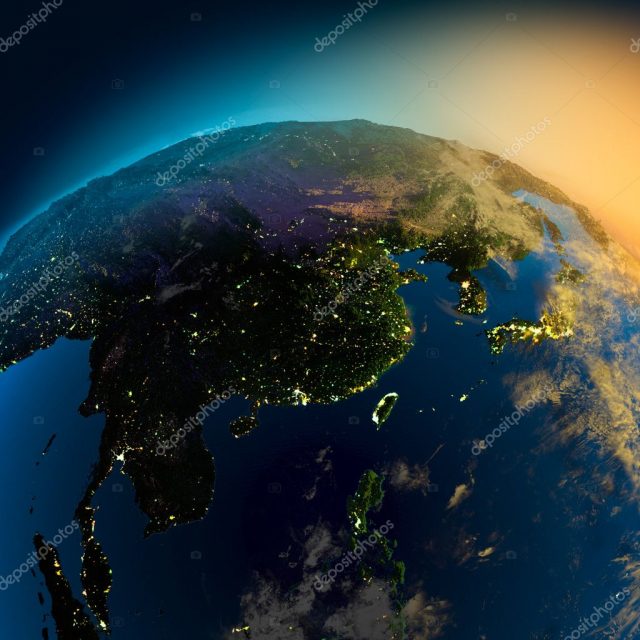 European Space Programmes: how to capitalise on investment