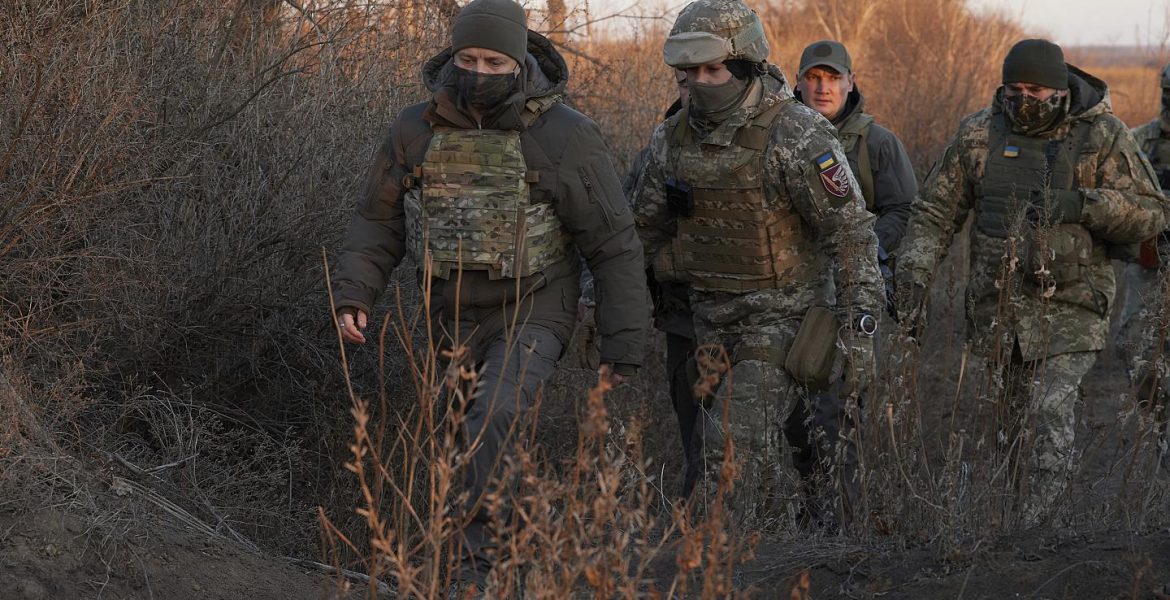 The European Parliament will this week debate and vote on a resolution on the situation at the Ukrainian-Russian border.

The Greens/EFA Group calls on the EU to impose additional economic sanctions and to exclude Russia from the international payment system SWIFT if Russia continues to escalate tensions. Ahead of Wednesday’s Eastern Partnership Summit, the Greens/EFA Group also calls for a more ambitious, practical and forward-looking relationship.

Viola von Cramon MEP, Greens/EFA shadow rapporteur for Ukraine and negotiator on the resolution, commented: “The European Union must make clear to President Putin that throwing further gas on the fire will have very serious consequences. Sanctions against strategically important economic sectors such as oil and gas companies and the exclusion of Russia from the international payments system can be the first steps.”

“The EU cannot stand by while Russia bullies its close partner and threatens a scenario similar to the invasion and annexation of Crimea and the war in Donbass. We demand a de-escalation of tensions and an immediate end to human rights violations in the Russian-occupied territories of Ukraine. The EU continues to support the independence and territorial integrity of Ukraine, and this position must be consistent: the EU must become independent of Russian gas and thereby show energy solidarity with Ukraine.”

“Without a clearer future perspective from the EU, based on our shared values, interest in integration and reforms by countries in the region will falter. The EU must offer an enhanced longer-term vision for the region and clear tailor made incentives for reforms, while returning to a focus on rule of law and good governance.  “Partner countries must also show their commitment to serious reforms, based on restrengthened conditionality. The implementation of existing agreements must come before further integration steps. Enhanced cooperation on environmental, digital and development policies will be crucial for the joint future of the EU and Eastern Partnership countries.” 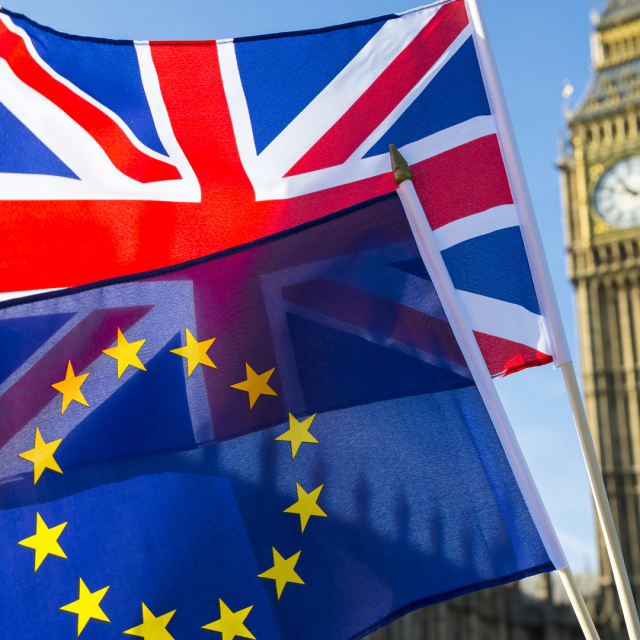 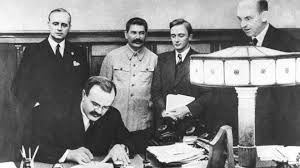 The “Truth” about WWII