Skip to content
You are here
Home > Business > Ukraine’s Nuclear State Of Play: The International Dimension 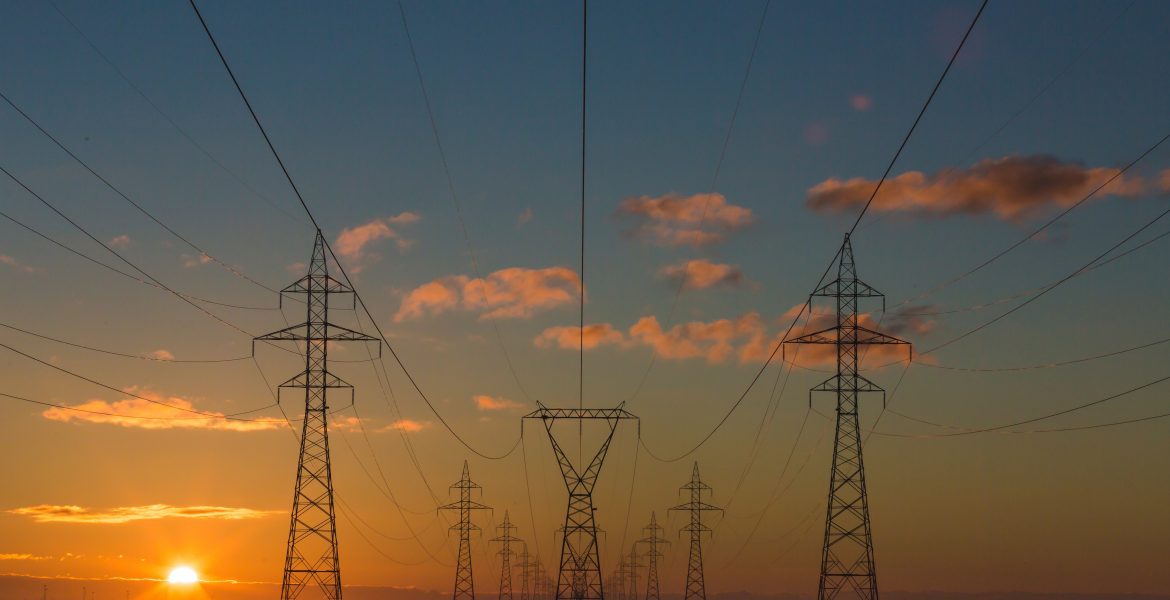 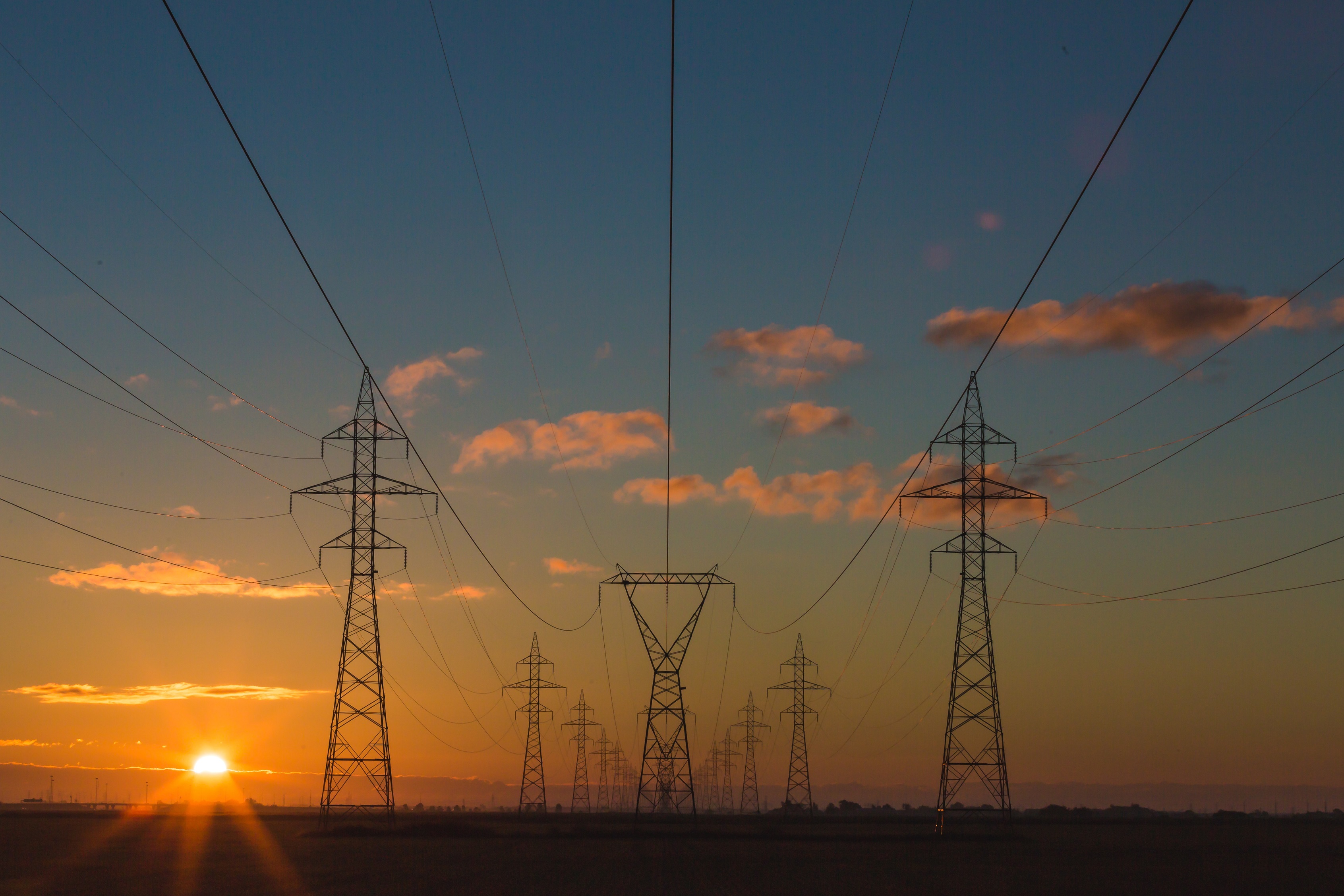 This piece originally appeared in EnergySource the blog of the Atlantic Council Global Energy Center.

Given the importance of Ukraine’s energy and national security for US national interests, the US and its European partners should take a closer look at the merits and risks of Kyiv’s Energy Bridge proposal. At its core, Energy Bridge capitalizes on a European Bank for Reconstruction and Development project to upgrade electricity grid infrastructure in Ukraine to allow for full European grid synchronization. Ukraine has the potential to connect to the EU grid and electricity market and, in turn, to become a reliable electricity exporter to the rest of Europe. Energy Bridge would provide nuclear electricity from Ukraine to Poland using existing transmission lines, thus helping to reduce Europe’s energy and electricity dependence on Russia. Joining multiple gas interconnectors being built across Europe, Energy Bridge represents another opportunity to increase electricity interconnectivity and optionality between the EU and Ukraine.

A crucial part of the concept, upon which the rest of the interconnection plan rests, is upgrading and expanding Ukraine’s nuclear energy capacity. Ideally, Ukraine would like American and European investors to be involved in Energy Bridge, but progress on this has been limited. China, however, has expressed interest in Ukraine’s nuclear ambitions. China’s National Nuclear Corporation(CNNC) and China Guangdong Nuclear Power Co (CGN) see an opportunity to enter the Ukrainian market, but broader foreign policy objectives are likely also a factor here. China may be using nuclear power deals to facilitate broader cooperation with countries like Ukraine, taking a page from Russia’s playbook of leveraging nuclear power deals to build long-term foreign policy influence. In September 2018, proposed legislation in China would enhance the position of Chinese nuclear companies to compete in the global market, thus underscoring the strategic importance which Beijing attaches to nuclear exports.

In order to fulfill Kyiv’s ambitions of improving its infrastructure and expanding beyond agricultural production, a strong relationship with Beijing is anticipated. For Ukranian Prime Minister Volodymyr Groysman, Chinese investment in Ukrainian critical infrastructure is both necessary and sufficient to improve its commercial attractiveness to larger economies, including China and the United States. Perhaps unsurprisingly then, 2019 is the “year of China” in Ukraine, providing an opportunity for Chinese nuclear companies to get involved in the Khmelnitsky units 3 & 4 project, perhaps using its Hualong One reactor design, in competition with US, European, South Korean, or Japanese nuclear companies.

Already in 2016, the China National Nuclear Corporation (CNNC) affirmed their interest in helping Ukraine to build Khmelnitsky reactors 3 & 4, as well as explore additional nuclear projects such as fuel fabrication. In 2010, a subsidiary of Russia’s state-owned nuclear company, TVEL, entered into a joint venture with Ukraine to establish a nuclear fuel fabrication plant in Ukraine. Such a deal was aimed at being mutually beneficial for both countries’ nuclear aspirations. In 2015, Ukraine wanted out of its joint venture with Russia and began to seek alternative funding. During the capital raising phase in 2015-2016, China expressed interest. In 2016 China Nuclear Energy Industry Corporation (CNEIC) entered the picture offering an alternative solution—China will buy out Russia’s share in the venture as well as pick up Ukraine’s investment, thus fully funding the project.

In the last several months, China has resurrected its interest in moving this deal forward. While no final decision has been made as yet, it would be safe to assume that once China enters Ukraine to build a nuclear fuel fabrication plant, the next obvious step is for China to build nuclear power plants in Ukraine and to enter into long-term nuclear industry arrangements for fuel, services, and other items.

Policymakers in both Washington and European capitals must pay attention to these developments. The US administration clearly sees China as a strategic adversary making new strategic inroads into eastern Europe. In addition to possible competition with Chinese nuclear vendors for the Khmelnitsky unit 3 & 4 nuclear power plant project, US industry should take note of Chinese interest in nuclear fuel fabrication in Ukraine. It is imperative that the US and the EU engage Ukraine in a discussion on investment screening for relevant investments with inherent national security risk: those that involve critical components, dependencies, and infrastructure.

Recent revisions to existing US legislation pertaining to foreign investment has received bipartisan support and has even been debated by the US Department of Defense (DoD) to have relevance to overseas investments. And, the European Council has given its nod of approval to commence negotiations in the European Parliament; European Commission legislation on foreign investment screening relevant to European strategic interests is currently pending. Ukraine should carefully examine any proposed Chinese investmentsin long-term critical infrastructure projects, and consider the potential risks associated with replacing energy and infrastructure dependency on Russia with a dependency on China.

Going forward, there is a need to pay attention to proposed nuclear and logistics interests in Ukraine and not only to focus on security of gas supply. The waning US nuclear power industry presence on the global stage in combination with widespread European skepticism around new nuclear projects translates into waning Western influence. Compounding this is the reality that US commercial nuclear companies may not be able to win international nuclear projects against state-owned nuclear vendors that can take construction and completion risk, can offer financing and turnkey solutions, and that view nuclear power projects as tip-of-the-spear deals for larger government to government relationships. Nevertheless, the US and EU need to be re-engaged to provide competitive, viable financing and investment alternatives to Ukraine and Europe’s strategic, long-term energy dilemma.

Despite the multifaceted risk profile associated with investments in Ukrainian energy and critical infrastructure, Brussels, Washington, and Kyiv should discuss the pros and cons of Energy Bridge and soon.

You can read Part 1 of the series here. In Part 3 of this series, we will discuss this Energy Bridge project from the Polish point of view. 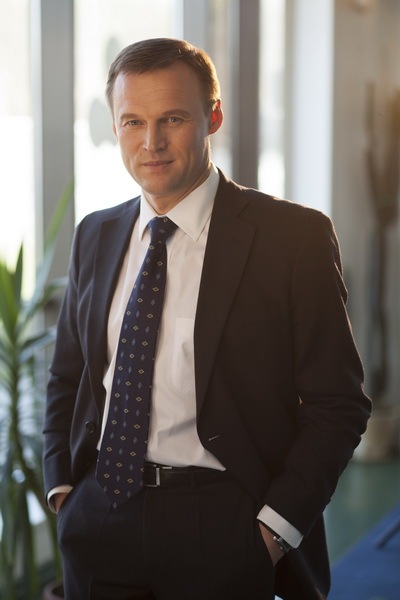 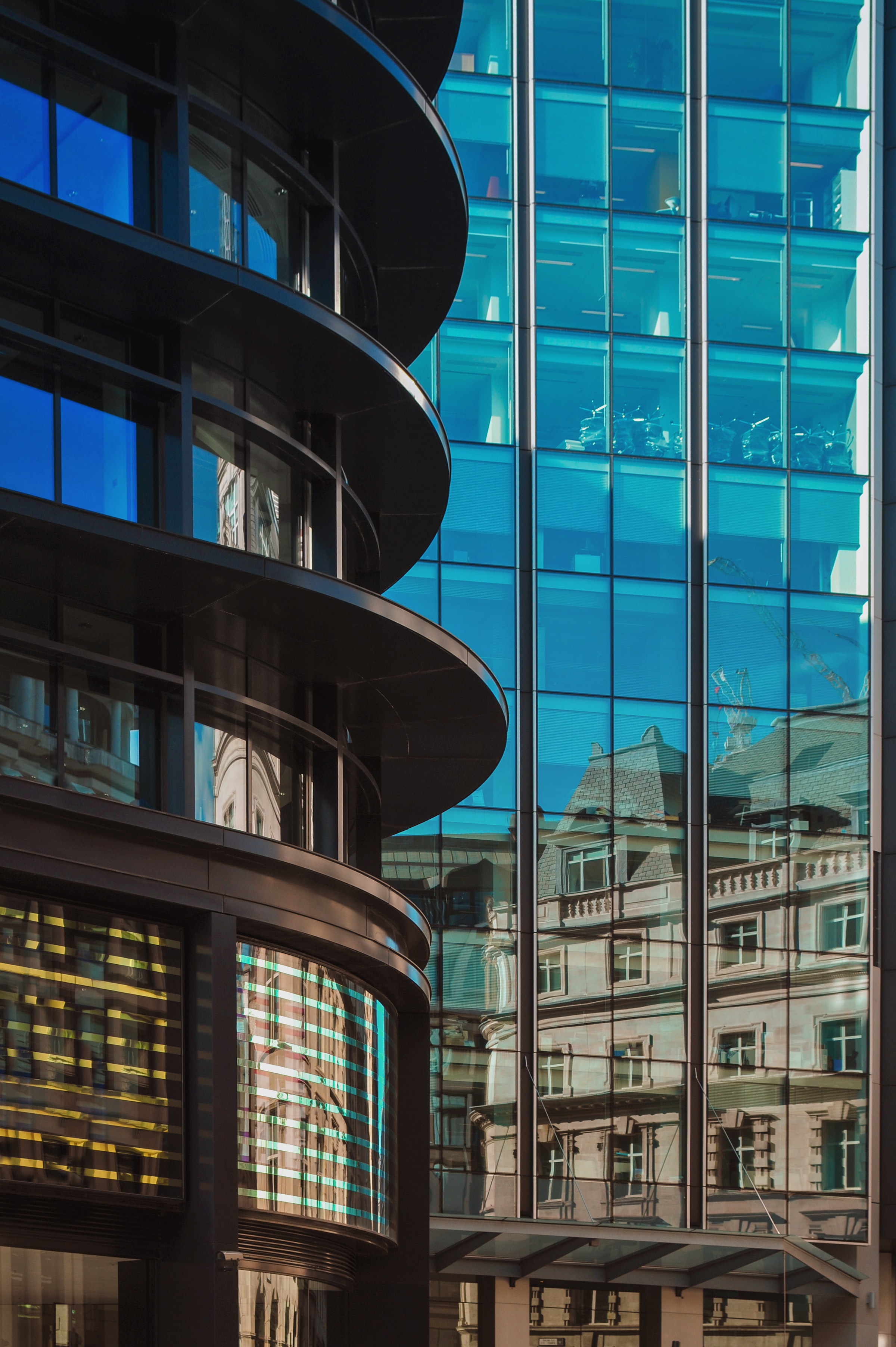