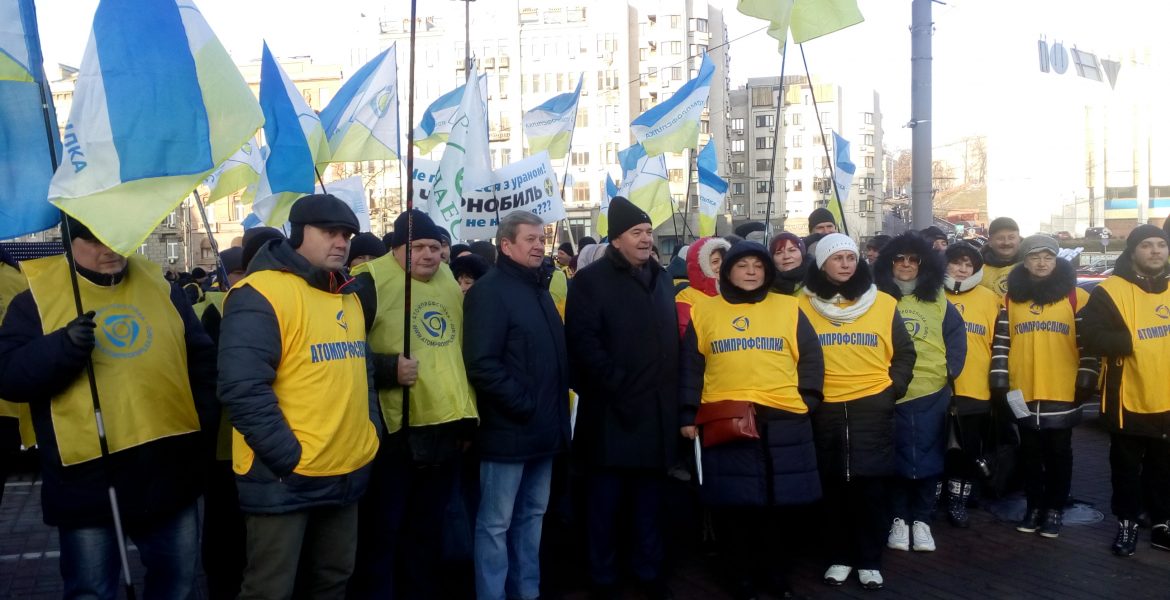 Ukraine’s Nuclear Power trade unions show no signs of reducing their protests in Kyiv, and are continuing to demand the resignation of Energy Minister Oleksiy Orzhel and the creation of a new body that controls the nuclear industry. There is a blistering attack and rebuttal on the Energoatom website on the false news published by the Ministry of Energy in a failed attempt to try to justify their actions.

The Ukrainian scientists accuse Minister Orzhel of creating energy dependence on the Russian Federation and are calling on the Prime Minister of Ukraine Alexey Goncharuk to dismiss the Minister of Energy and Environment Oleksiy Orzhel.

The communiqué issued by the nuclear industry’s trade unions states “Recent statements by Minister Oleksiy Orzhel for restricting the production of domestic nuclear energy in favour of importing electricity from Russia and Belarus and, at the same time, against the export of Ukrainian nuclear energy to the European Union demonstrate his desire to dramatically change the course from Ukraine’s energy independence to dependence on the Russian Federation, and from the development of nuclear energy to its destruction.”

In particular, according to nuclear experts, the rejection of the development of nuclear energy, the suspension of the construction of new units which includes the possible construction of power units at the Khmelnitsky NPP, the cessation of international cooperation and the absence of any strategy about how to privatise Energoatom demonstrates a total lack of vision by Minister Orzhel. “His actions are dangerous not only for the stable operation of the energy system of Ukraine, but also for the reliable provision of the population of Ukraine with accessible electricity,” the trade unions state in their open letter.

According to Ukraine’s nuclear scientists, the country has now diversified its nuclear fuel supplies for nuclear power plants, breaking Russia’s historical monopoly and increasing the share of alternative suppliers to 50%. In addition, a Central Spent Nuclear Fuel Storage Facility (SNFSF) is under construction, with technology from the US company Holtec International, thanks to which it will no longer be necessary to transport spent uranium rods for storage in Russia at huge expense.

Accordingly, nuclear scientists are demanding the immediate resignation of Minister of Energy Alexey Orzhel; holding an urgent meeting on the development strategy of the nuclear industry, and restoring the post of president of Energoatom Yuri Nedashkovsky.

One of their key requirements is the creation of a separate government body for enterprises of the nuclear energy-industrial complex of Ukraine, which will be led by energy professionals. This dead stems from the fact that there is not one qualified member of staff for the nuclear industry in the Ministry of Energy. They insist that there is no professional role in the management structure for the Ministry of Energy. “A new body is needed,” the trade unions have said, “perhaps at the level of a deputy prime minister who will be professionally engaged in an industry that includes uranium mining, mechanical engineering and nuclear power plants;”

Ukraine’s nuclear scientists continue to demand to return former President Nedashkovsky to Energoatom and to stop rapprochement with Russia in the electricity sphere.

Today, scientists gathered again in front of the Ministry of Energy to hold the second stage of their unlimited protest. Their trade union says that similar protests are also being prepared in other towns where nuclear power plants are situated.

The demonstrations come at a delicate time for President Zelensky who faces a difficult meeting on 9 December with Presidents Macron, Putin and Chancellor Merkel in the Normandy format on implementation of the Minsk Agreement for peace in the Donbass Region. The world is watching what will happen in his first meeting with Vladimir Putin. Many Ukrainian citizens are deeply sceptical and dubious about the intentions of his government with regard to his proposed rapprochement with Russia. The omens in respect of the capitulation to Moscow of his Minister of Energy do not augur well for the President. Ukrainian scientists are very clear that they do not want to see the future of their country’s nuclear power industry, and the independence of Ukraine’s energy sector compromised in any shape or form. 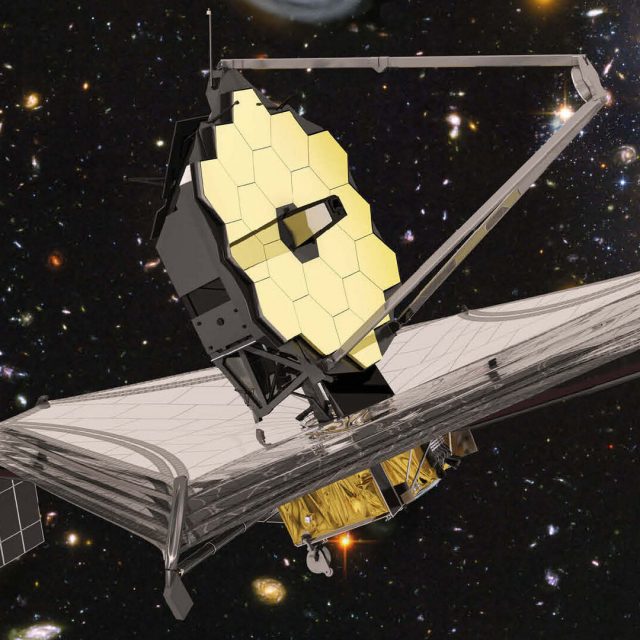 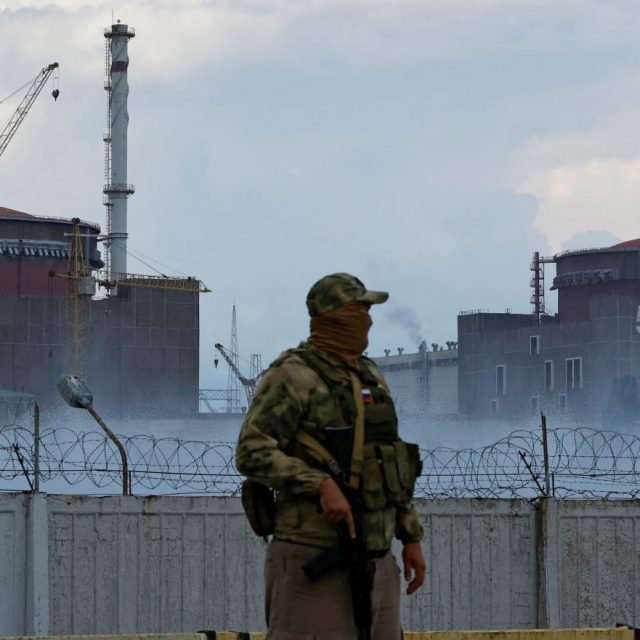