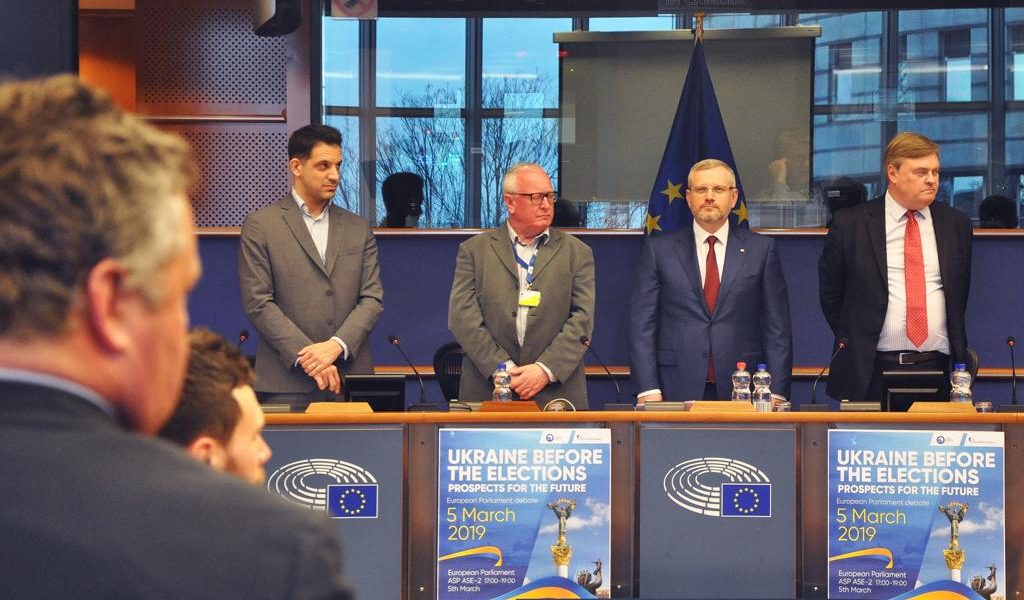 “I presented my Peace Plan in the European Parliament, here in Brussels. It is clear, and it consists of concrete steps. It is completely in accordance with the framework of both the Minsk and Normandy formats. It has great popularity and support in Ukraine. I run for the presidential office in order to achieve peace and give a chance to my country’s normal development,” Oleksandr Vilkul, Ukrainian presidential candidate representing the Opposition Bloc, said while commenting on the outcome of his recent meeting with MEPs in the European Parliament in Brussels.

David Campbell Bannerman, Member of the European Parliament said after the presentation: “I was interested to hear what Mr. Vilkul was saying about a peace plan, because I think that the key objective must be to get peace. Peace is very important for the economy. There are terrible human sacrifices, instability within Ukraine, particularly in the East. The current conflict holds Ukraine back very badly and if one can actually deliver peace it will help Ukraine to make a huge step forward”.

“The current President of Ukraine has all the mechanisms to restore peace in Donbass. However, he does not have enough political will for this. It is well known by both Ukrainians and European politicians. I have both the strength and the political will to fight for peace and to achieve the result quickly – to achieve peace,” Oleksandr Vilkul said to the media briefing after his presentation in the European Parliament.

The peace plan, developed by the leader of Ukrainian opposition, will make it possible to end the war in Ukraine as soon as possible. Moreover, the daily exchange of fire will be stopped immediately, and a sustainable peace can be achieved within 6-8 months. This will be secured by direct negotiations with the US and Russia. The main goal is the adoption of a joint resolution of the UN Security Council, which will not be vetoed by any party.

The UN Security Council resolution will ensure the deployment of a UN peacekeeping mission in Donbass. The next step is the beginning of work of the UN Interim Administration in the temporarily uncontrolled territories of Ukraine. Then – holding elections in Donbass in accordance with Ukrainian legislation with the participation of Ukrainian political parties. At the same time, the Verkhovna Rada will adopt a package of drafts following the logic of the Minsk agreements.

Earlier in Kyiv, the Vilkul Peace Plan, which became the basis of the “Joint Peace Initiative”, was supported by the head of “Silnaya Ukraina” Svetlana Fabrikant, by Mikhail Dobkin, the head of the Christian Socialists Party and by Maksim Goldarb, the head of the executive committee of the non-governmental movement “Partiya Mira”. Many Ukrainians from all over the country have added their signatures to a petition supporting the “Joint Peace Initiative.” 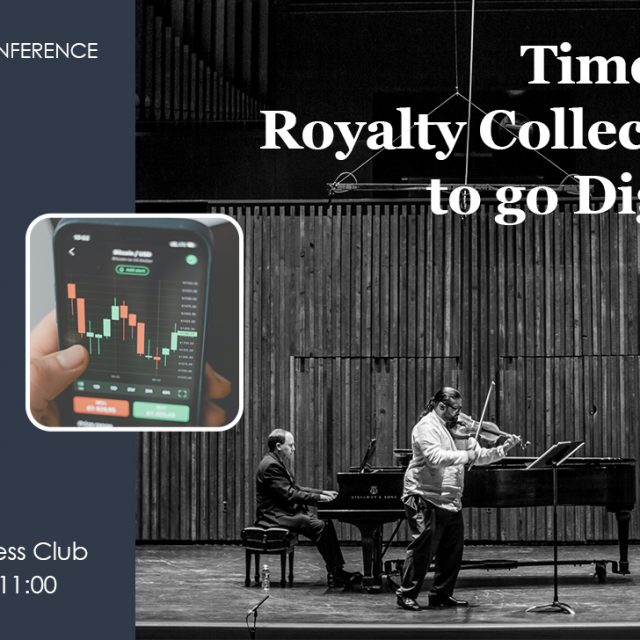