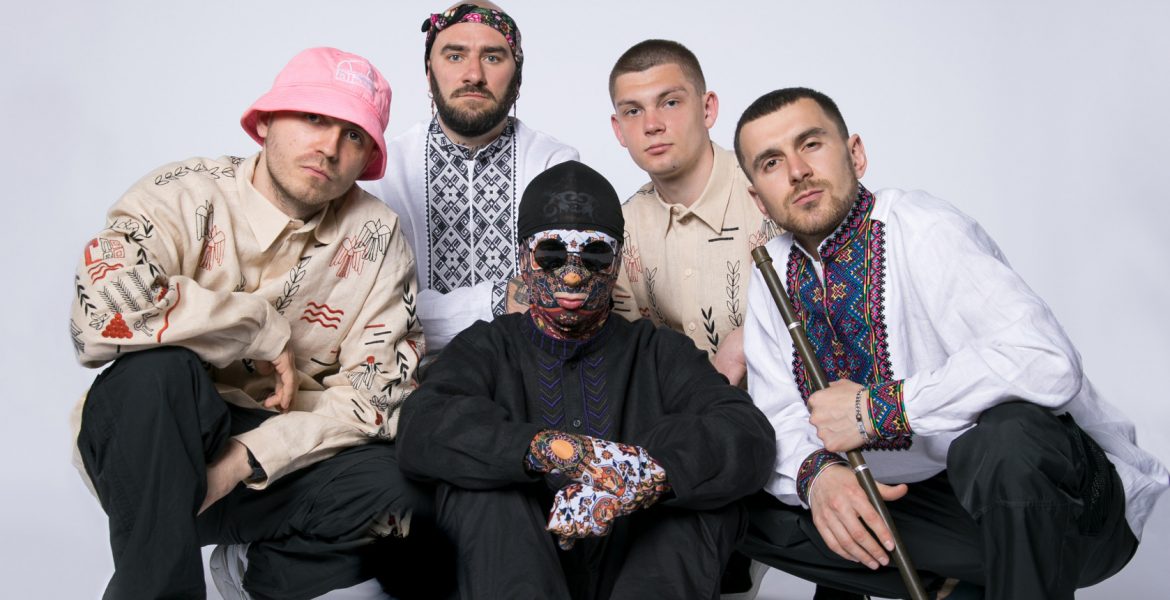 Ukraine’s entry to the Eurovision song contest by the Kalush Orchestra on Saturday night 14 May was massively boosted by phone polls in each participant country. This followed the verdict of national juries, which had given most votes to the UK. The final scores were 631 to Ukraine – lifted by 400 public votes – to the UK’s total of 466, writes Edward Macmillan-Scott.

The UK entrant Sam Ryder– his song was widely acclaimed as the best UK entry for years – warmly congratulated Ukraine’s group. Lead singer Oleg Psyuk begged the 200 million viewers “Please help Ukraine, Mariupol. Help Azovstal right now!” It seemed completely appropriate, and the international Turin audience thundered applause. Harmony prevailed, but it did not last long, as the weekend saw a series of political developments, each of which depends on, or will shape public opinion.

The news yesterday [Sunday May 15] that Sweden and Finland have confirmed they will apply for Nato membership is a historic shift that comes as a direct result of Russia’s invasion of Ukraine. For years, the two countries have been gradually opening up to such a development but public opinion in both is now in favour, with Finland at 76 per cent and in Sweden at over 50 per cent, ensuring a parliamentary majority. Russia replied that there will be “consequences”.

Meanwhile some British politicians, such as foreign minister Liz Truss and former Brexit negotiator David Frost, sought to escalate the threat of a trade war with the EU as they seek to modify or scrap the Northern Ireland protocol. Boris Johnson is visiting Belfast today [Monday 16 May] to ease a crisis he created in 2019 with his “oven-ready” deal. Tim Shipman wrote in the Sunday Times that a senior British official told him “We want a weapon on the table, we don’t want to use it. It’s like the nuclear deterrent. The PM does not want to use nuclear weapons, whatever the knuckleheads tell him.”

Ireland’s foreign minister Simon Coveney insisted on Sky TV on Sunday that the EU wasn’t “threatening anything” and that he’s “not here to talk about the ratcheting up of tension.” But he went on to point out there will be consequences if the U.K. breaks international law.

Although public opinion in the UK continues to believe that the decision to vote for Brexit in 2016 was “wrong” by a consistent margin of about 10 per cent – it was 49-37% last week according to YouGov’s tracker to a trade war with the EU have not yet been measured.

More importantly, popular pan-European support for Ukraine was revealed in a Eurobarometer survey of over 26,000 EU adults published this month. The majority in the EU27 think that since the war started, the EU has shown solidarity (79%) and has been united (63%) and fast (58%) in its reaction. Although many EU citizens are “personally worried” about the war an absolute majority believe that Ukraine should join the EU as soon as possible.

The same survey showed that an overwhelming majority of respondents hold Russian authorities responsible for the war in Ukraine, although most also make a distinction between the Russian leadership and population.

Today, public opinion is measured and almost immediate, and has assumed an ever-greater importance. A study by the UK Royal United Services Institute in 2019 and published on the 75th anniversary of the June 1944 Normandy landings found that British public support for military involvement the Second World War was 83%, the First World War 73% but the Falkland Islands campaign (during which I was Press Officer for the Falkland Islands London Committee) only 60%.

Although public opinion on the Ukraine invasion is measured in Russia by the tolerated Levada Center it is classified as a foreign agent and must use the term “military operation”. With almost total control of the Russian media by the state, Denis Volkov, its director, finds 80% in favour in face-to-face anonymous interviews but says that those questioned are “anxious and afraid”. This compares to  public opinion surrounding the annexation of Crimea in 2014, recalling that there were positive feelings and even “euphoria” at the time.

This isn’t the first time in history that Ukrainians have felt solidarity with Britain, or that most Europeans have scorned “Big Bear” Russia for its invasion of that territory. In 1854 Czar Nicholas 1 sent his troops into much of what is now Ukraine but during the Crimean campaign they were repulsed by British, French and Italian troops. Then as now, Russia was seeking to control the Black Sea by taking all the territories along its shores, including Odesa, the main outlet for grain exports.

But the Crimean campaign was the first to be exposed to wireless telegraphy and fairly instant reporting by pioneers like The Times reporter William Russell.

Russell’s praise of the British at the inaugural Battle of the River Alma in September 1854, at which my forebear and namesake, Captain Edward Bell, won the first officer Victoria Cross, also revealed the appalling conditions of soldiering as the campaign progressed. This profoundly changed attitudes, and the science of public opinion about war evolved.

The Author, Edward McMillan-Scott, was a pro-EU Conservative MEP for Yorkshire & Humber 1984-2014; leader of the Conservative MEPs 1997-2001 but left the party in protest at its split from the EPP group in 2009. He was the last and longest-serving Vice-President of the European Parliament 2004-2014 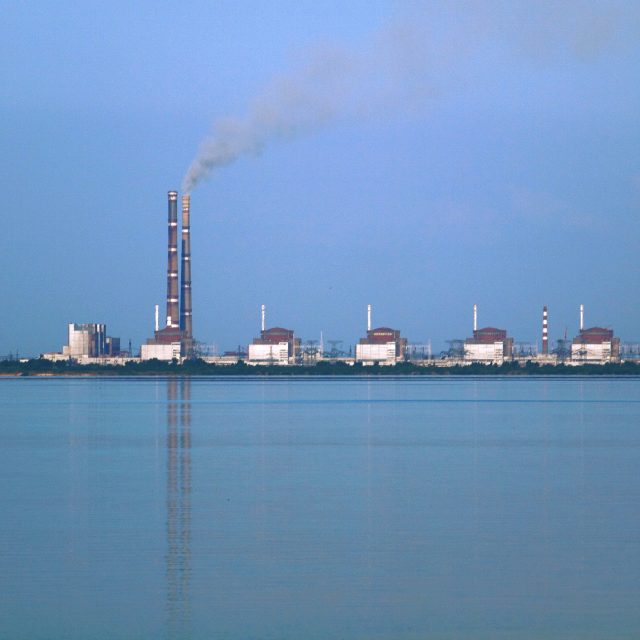 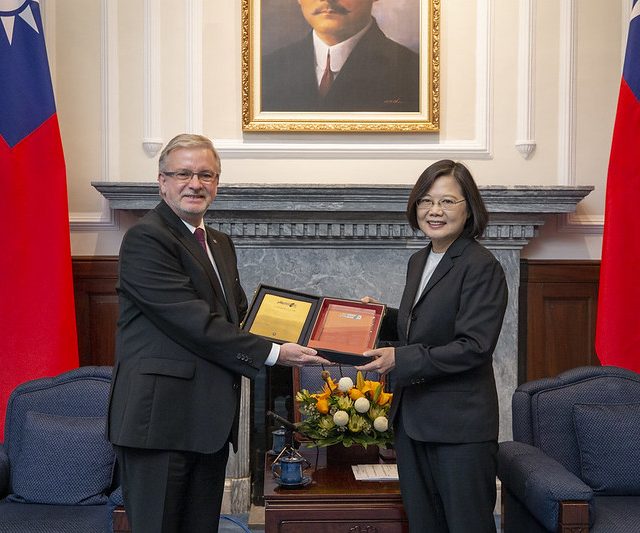