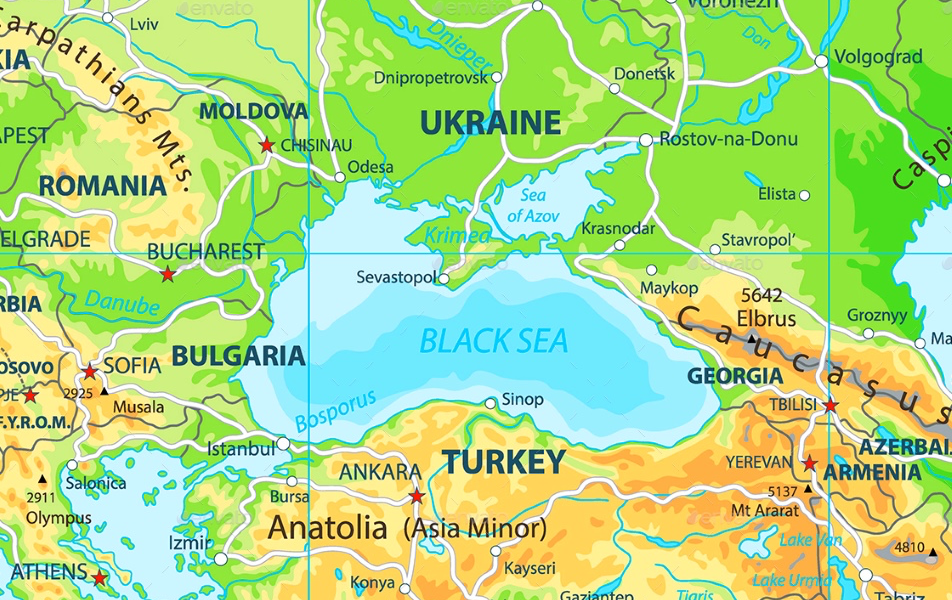 Ukraine filed a request in the International Tribunal for the Law of the Sea (“ITLOS”) last week seeking provisional relief against the Russian Federation.  The Request seeks the release of the three Ukrainian naval vessels and the twenty-four servicemen unlawfully seized by the Russian Federation in the Black Sea on 25 November 2018.

Under the United Nations Convention on the Law of the Sea (“UNCLOS”), naval vessels and the personnel on board have complete immunity, meaning that foreign nations may not seize them, detain them, or subject them to legal proceedings.  Russia’s seizure of Ukraine’s vessels in the Black Sea, continued detention of the vessels and the servicemen on board, and attempted criminal prosecution of those servicemen blatantly violates UNCLOS.

On 1 April 2019, following months of efforts to secure the release of its naval vessels and servicemen and Russia’s continued, unjustified refusal to do so, Ukraine notified Russia that it was commencing mandatory arbitration under UNCLOS.  Ukraine also has requested that ITLOS order immediate provisional relief to Ukraine by releasing its naval ships and 24 servicemen, in light of the urgency of the situation.

Since their capture on 25 November 2018, Russia has continued to detain Ukraine’s naval vessels and its servicemen.  The servicemen, who are being held in Russian prisons pending trial for alleged criminal violations of Russia’s border control laws, have been subjected to interrogation and involuntary psychological evaluations.  If ultimately convicted, they may be sentenced to up to six years in Russian labor camps.

The next step in the proceedings will be a hearing before ITLOS on Ukraine’s request. Ukraine expects the hearing to be scheduled within the next weeks, and that a decision will issue soon thereafter. 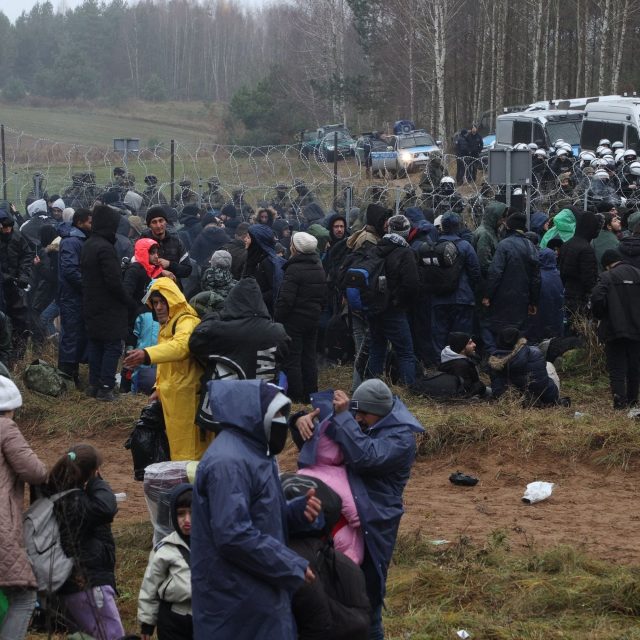 The crisis on the Belarusian-Polish border is artificially manufactured. 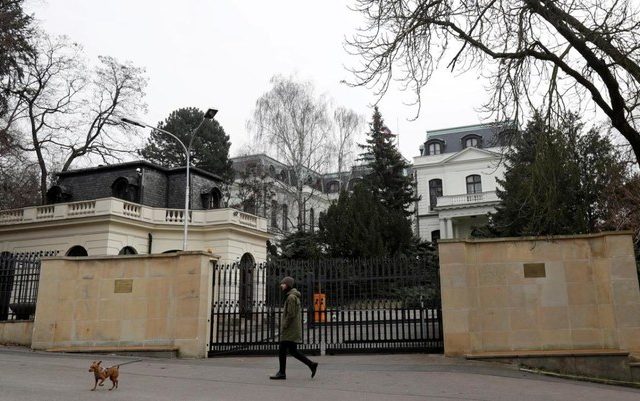 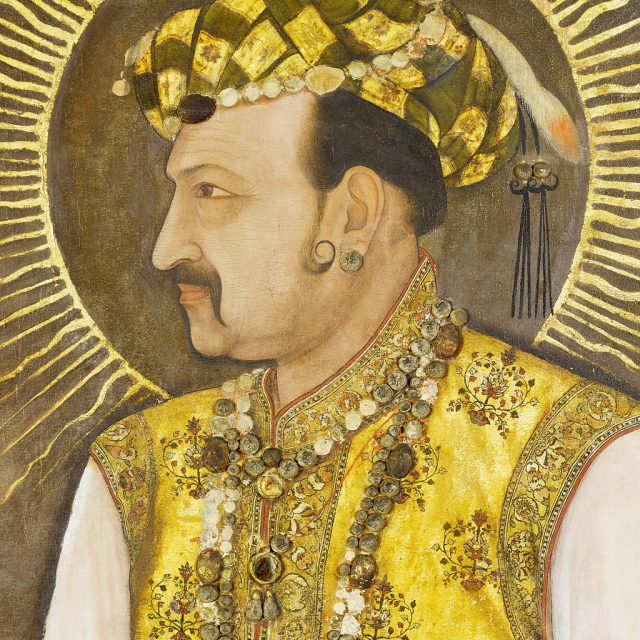