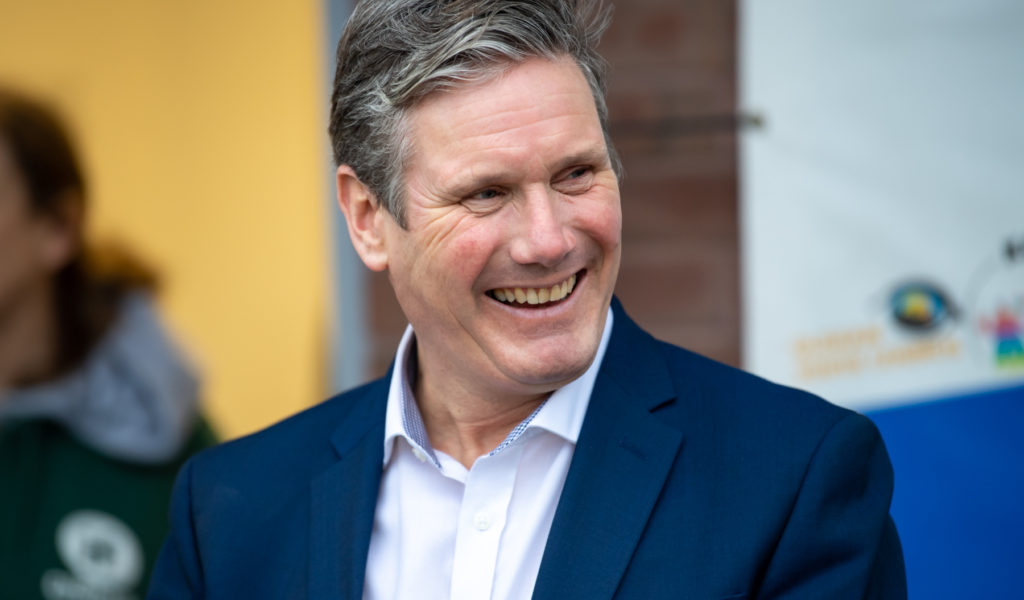 5 months ago UK Labour lost a general election with a landslide defeat. Remarkably, under their new leader Sir Keir Starmer, they look as though they could reverse their catastrophic decline under Corbyn.

In his first television broadcast responding to the Prime Minister’s statement on Sunday night about how the UK will emerge from lockdown, Keir Starmer followed up on his impressive performance in the House of Commons during last week’s Prime Minister’s Question Time when his performance demolished Boris Johnson in what the British tabloids dubbed, “The Barrister Versus Bluster.”

Yesterday, Starmer called for greater clarity in the British Government’s plan for the next phase of its response to the coronavirus saying, “If we are to complete the journey safely the roadmap needs clear directions.”

“We needed to hear that nobody would be asked to go to work or send their children to school without it being safe to do so.”

“We needed to know that the huge problems we have seen with protective equipment are over. That the crisis in our care homes has finally been gripped.”

“That everybody who needs a test can finally get one. Above all, we needed to know when we could see our loved ones again.”

He added: “The Prime Minister said he was setting out a road map, but if we’re to complete the journey safely a roadmap needs clear directions.”

He restated the Labour Party’s commitment to working constructively with the Government in response to the pandemic:

“Labour has supported lockdown and we continue to do so. Public health and saving lives must always come first, whether we voted for this Government or not. At this moment of national crisis we all rely on the Government to get this right.”

“That’s why we’ve called for a national consensus and offered to work with the Government to defeat this dreadful virus.”

The Labour Leader praised the dedication of key workers who have inspired the country and offered hope for a better society after the crisis has ended.

“When this is over, and one day it will be, I’m determined we will build a better society. Because after all this, all the sacrifice and the loss, we can’t go back to business as usual.”

“When we get through this it will be because of the hard work and the bravery of every key worker as they took on this virus and kept our country going.

“In their courage and their sacrifice and their bravery, we can see a better future. This crisis has brought out the resilience and the human spirit in all of us.

Keir Starmer has brought a quiet courtesy and analytical rigour to British politics, which has been absent from the House of Commons for some time. He has also shown to the British public very clearly that the United Kingdom has a coherent and credible opposition, and that at last they do have a choice. 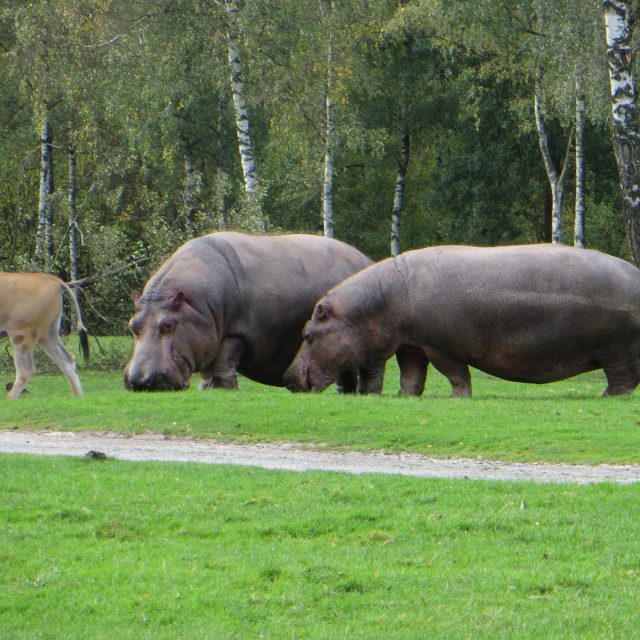