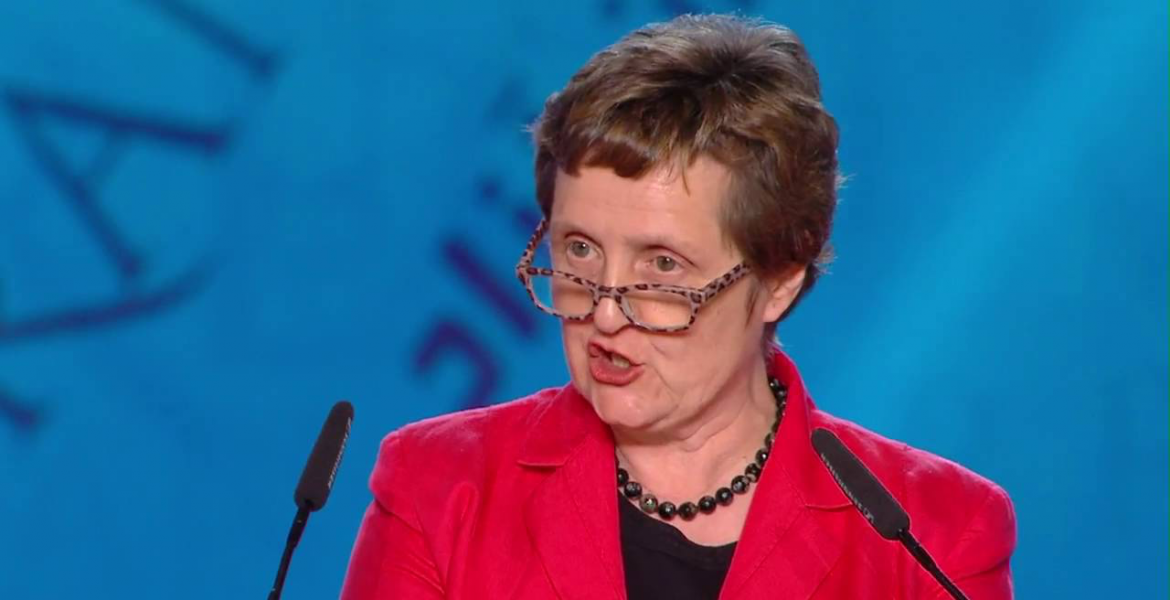 Welcoming the latest employment statistics McIntyre, Conservative MEP for the West Midlands, said: “We have let entrepreneurs and innovators get on with what comes naturally and that has produced a climate where jobs are created, work is worthwhile and the nation gets busy.

“It is particularly heartening that employment among the younger, disabled and ethnic minority workforce is increasing along with the rest. This jobs revival is something no Labour government has ever produced – and its benefits are being felt right across society. People have the dignity of work, that work is putting more money in their wage packets and our tax reforms are sending more of that cash straight to their pockets.

“Wherever you look things are moving in the right direction. Our opponents can criticise all they like but the figures don’t lie.”

Meanwhile, McIntyre made a scathing attack on a proposed directive on “Transparent and Predictable Working Conditions” which she says is rushed through and will unfairly hit small businesses and the self-employed.

She said the measures – already agreed in three-way negotiations between the EU Council, Commission and Parliament, would not bring any real benefit to workers  but would have damaging consequences for small b businesses especially.

In condemning the report by Spanish MEP Calvet Chambon, from Alliance of Liberal Democrats in Europe,  she said: “Throughout my time here in the Parliament and in the Employment Committee I have championed better regulation.And this is not better regulation. It is a mad rush to conclude legislation at any cost, so we have abandoned our commitment to the Parliament text on this directive.”

McIntyre, who recently received an award from the European Taxpayers Association for her parliamentary work to help small and medium-sized businesses (SMEs), said the proposed directive was particularly unfair because it allowed exceptions for state employers. “This will allow governments and civil services to exempt themselves from the very rules they will be compelling small business to follow.This is scandalous hypocrisy through unfair preference, unfair treatment, unfair competition. In ordinary language, a stitch up.”

McIntyre received the award for her work on the European Parliament’s Employment and Social Affairs Committee, where she is co-ordinator for the European Conservatives and Reformists Group.Her work there has included a series of reports and initiatives promoting better regulation and highlighting the damage done to small and medium-sized enterprises  (SMEs) by burdensome red tape.

Earlier this year she presented the EU Commission a report on how an annual burden survey should be applied to gauge the impact of legislation on business. In coming weeks she will publish a report promoting nudge theory, which explores how better information and persuasion can work better than hitting business with legislation and compulsion.

McIntyre said: “I am delighted to have been awarded this certificate of honour from an organisation which wants only the best for taxpayers.SMEs are the life blood of our economy. When they do well,  business as a while does well. They are the green shoots of our prosperity and we must nurture them. They need the space and freedom to grow – not strangling by over-regulation. his had been my goal throughout my time in Brussels.” 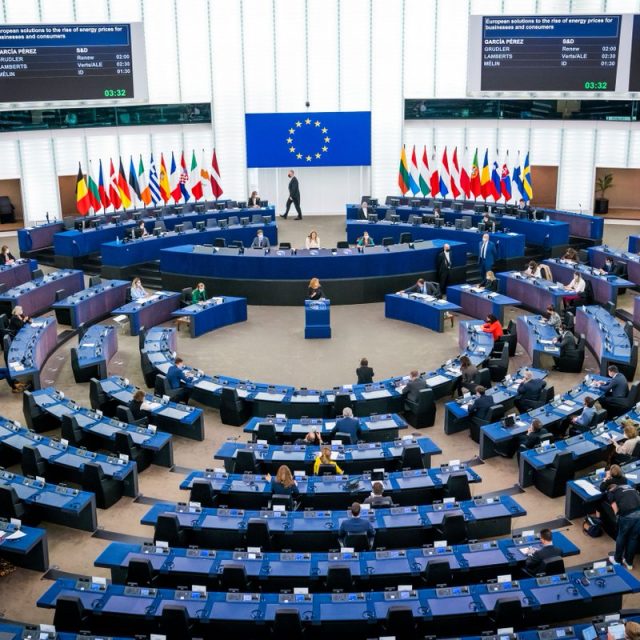