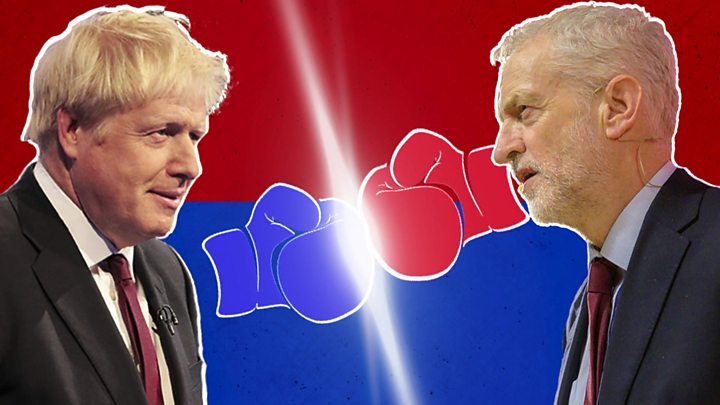 UK party leaders have defended their Brexit policies ahead of the UK election in December.

Brexit dominated the first half of  the debate and the two leaders each had important messages to get across on the vexed topic.

David Shiels, of the leading UK based think tank, Open Europe, says that for Johnson, the key point was to keep the focus on Brexit as the most important issue of the election campaign, even as the discussion moved onto other topics.

Shiels said, “He highlighted the uncertainties about Labour’s Brexit position, making much of Corbyn’s refusal to say whether he would campaign for Leave or Remain in another referendum. The Prime Minister also attempted to argue that a minority Labour Government would be reliant on the votes of the SNP to get its business through the Commons, and this could lead to two more referendums, one on Brexit and another on Scottish independence.

“For Jeremy Corbyn, the debate was about downplaying Brexit in favour of other issues where Labour is on stronger ground. He framed Labour’s policy in terms of bringing the country together and letting the people decide. This message will no doubt appeal to Remain voters. At the same time, Corbyn stressed that Johnson’s Brexit deal would put the UK on an uncertain path, which he illustrated by claiming that the Conservatives were planning to ‘sell out our NHS to the United States and big pharma.’ In this way, he moved the conversation onto health, which is more comfortable territory for Labour – while also linking the Brexit project to President Trump.

“Elsewhere, the next phase of the General Election has begun as the political parties publish their manifestos. The Green Party and the Liberal Democrats have published theirs in the last two days, while Labour published theirs on Thursday. The Conservatives and some of the smaller parties are expected to follow suit in the next few days. As each of the parties examine their rivals’ proposals, it is possible that some of the policy announcements will drive the course of the rest of the campaign.

Shiels says that over the next week, Open Europe will be examining the manifestos for policies on Brexit and related issues.

“It is worth noting that the prominence given to other issues in the Labour manifesto reflects Corbyn’s messaging in the television debate. The party offers some more detail about the sort of Brexit deal it would seek to negotiate with the EU, including a ‘permanent and comprehensive’ UK-wide customs union, close alignment to the Single Market and dynamic alignment on workers’ rights, consumer rights and environmental protections. The contours of the deal are largely unchanged from the party’s “five tests” back in February and March, which Open Europe analysed.

“Some of Labour’s asks will be difficult to negotiate – for example, they propose continued “access” to the European Arrest Warrant, something the EU has never granted to any non-member state – not even Norway. There also remains some ambiguity as to whether Labour’s Brexit deal would include freedom movement of people. Elsewhere, there may also be problems with their timetable for negotiating a deal while simultaneously legislating domestically for a “binding” referendum.

“The Liberal Democrats, meanwhile, have given great prominence to their ‘Stop Brexit’ message. The party is also promoting a range of ideas on constitutional reform and the future governance of the UK – including reforms to areas which have had considerable relevance to the Brexit process in recent months, such as prorogation and votes of confidence. These are areas where the party could remain relevant to the conversation about what the UK would look like after Brexit, if indeed it goes ahead,” he said. 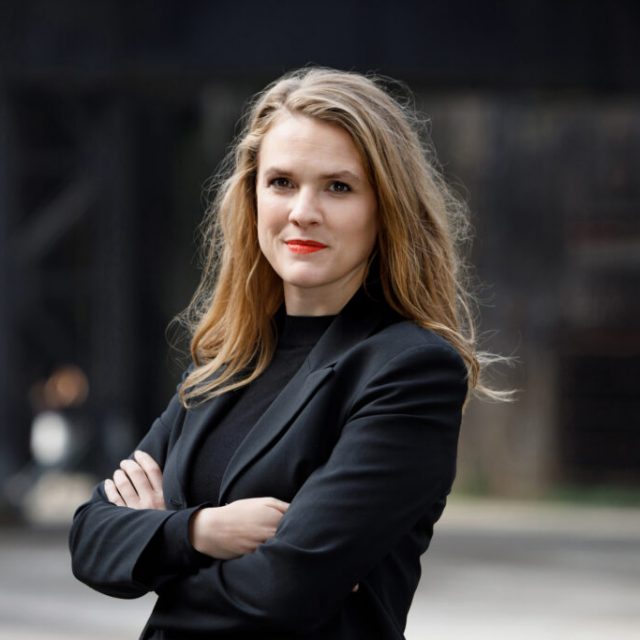 Reintke Elected as Leader of Greens