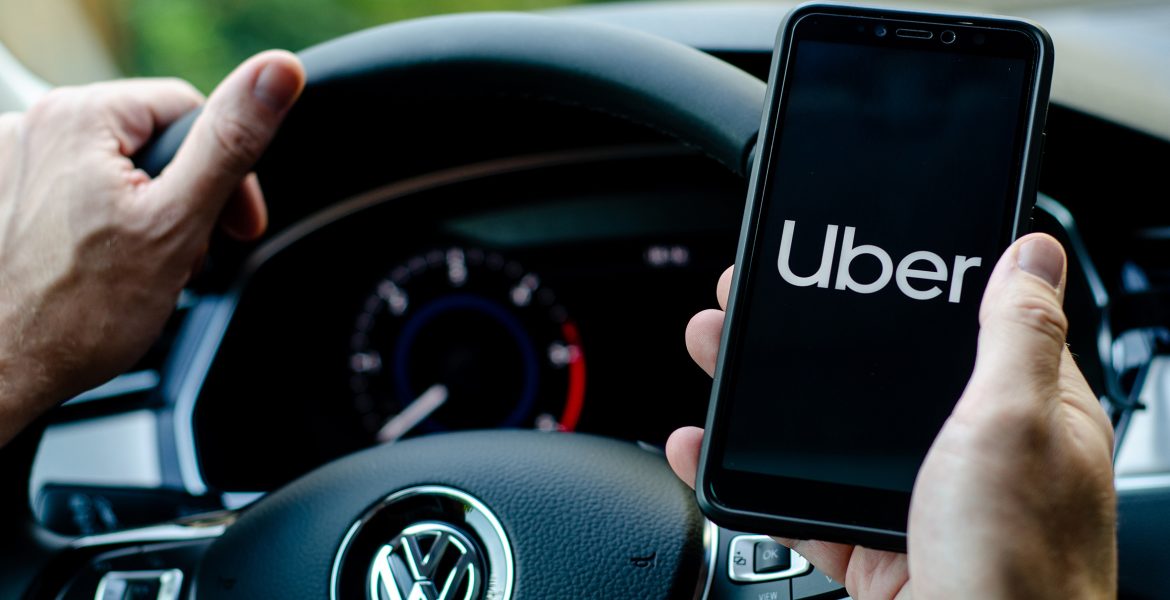 Following the revelations of the Uber files published in European media, the Socialists and Democrats in the European Parliament have now called for considering platform workers as employees with all applicable rights.

The unprecedented leak spans more than 5 years and 124,000 documents and exposed the ethically questionable practices of Uber.

The S&Ds have spearheaded the campaign for passing EU laws to better protect platform workers. Following up on a European Parliament own initiative report co-authored by S&D MEP Elisabetta Gualmini, the EU Commission in December 2021 proposed a directive to improve the working conditions of platform workers. The European Parliament’s employment committee will vote on the mandate for negotiations with member states in October.

Agnes Jongerius, MEP and S&D spokesperson on employment and social rights, added: “I was shocked to learn about the dubious methods used by Uber to keep workers’ rights down and drive profits up. Uber pushed some governments to deregulate markets and create a third category of workers:  self-employed with no rights and no freedom under the mercy of the digital platform.”

“Uber failed its most basic duty of protecting the health and safety of its workers, not even shrinking away from inciting violence and breaking the law by putting their drivers at serious risk of injury and even death. We have moved beyond paying lip service, legal action is now called for and we urge the Commission to launch an investigation. It’s the old story of exploiting workers by the ultra-rich to get even richer.”

“It is time to change the game of the gig economy and make sure that through EU laws, platform workers are entitled to the social rights they deserve and economic benefits are distributed fairly. We are committed to this fight.”

Elisabetta Gualmini, S&D MEP and Parliament negotiator on the platform workers’ directive, said: “The Uber files, if the news is confirmed, demonstrate how urgently we need to protect vulnerable workers from abusive business models. Due to their misclassification as self-employed, platform workers are denied basic social rights, paid low wages, as well as being exposed to precarious and dangerous working conditions.”

“The Uber files prove again that it is time to close the legal loopholes some platform companies abuse. The Socialists and Democrats are campaigning for platform workers to be considered as employees, except for those who are genuinely self-employed. This October, the European Parliament’s employment committee will vote on my report on better protecting platform workers. In this vote, political groups will show their true colour: do they side with workers and their social rights and fair competition, or with these modern day ‘pirates’ as they even defined themselves, proudly, reaping the spoils of the digital revolution?” 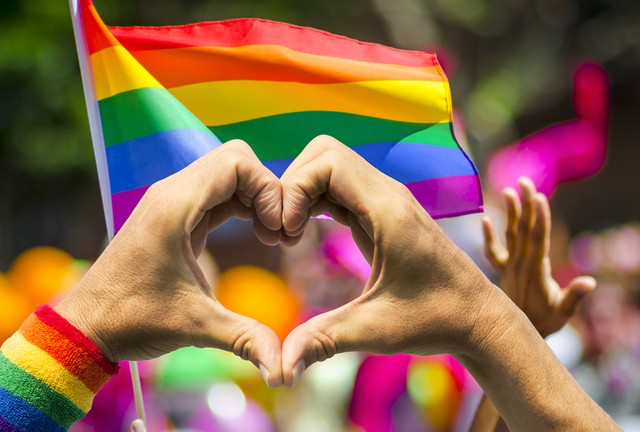 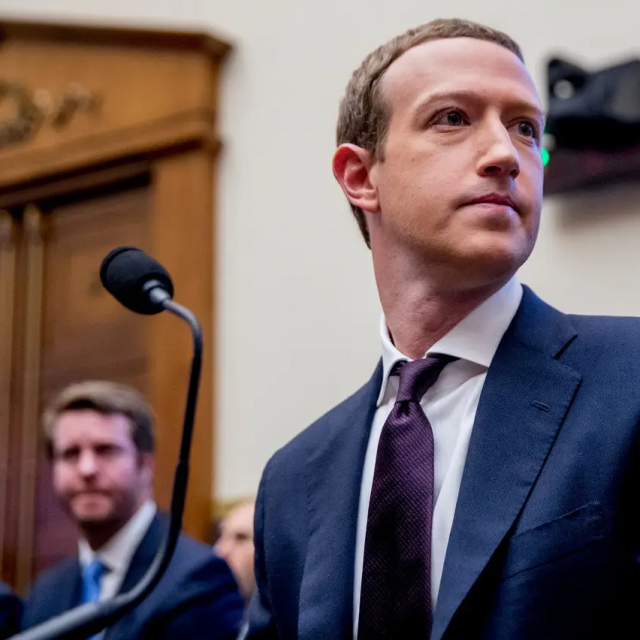