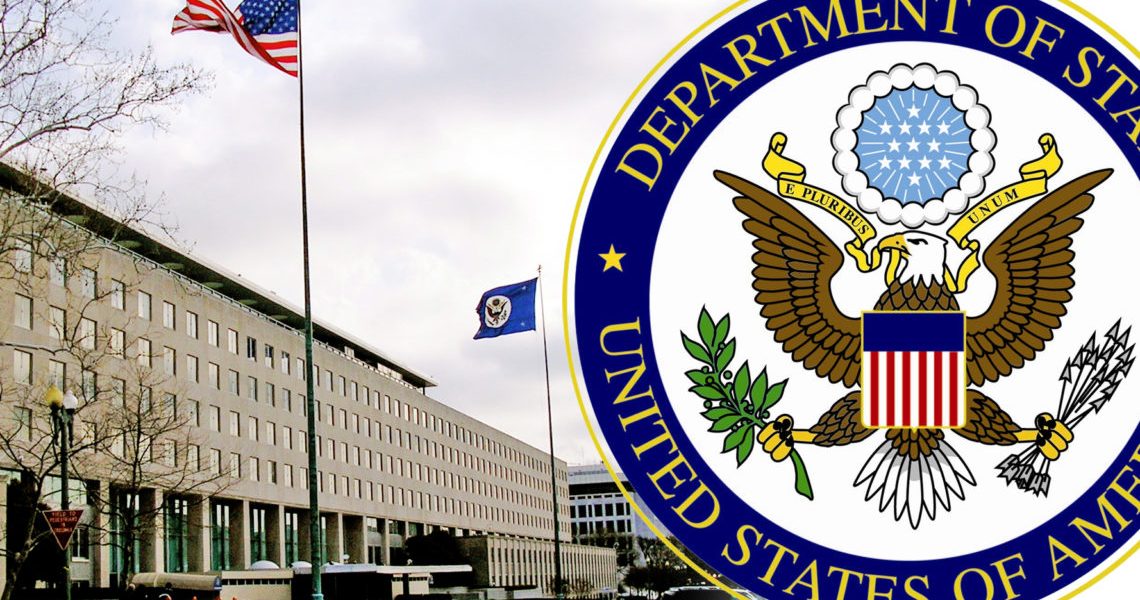 Michael R. Pompeo, US Secretary of State has issued a press communiqué accusing the Chinese Communist Party of malign activity at home and abroad that harms U.S. interests and undermines the sovereignty of US allies and partners.

He states that the United States will use all countermeasures available, including actions to prevent People’s Republic of China (PRC) companies and institutions from exploiting U.S. goods and technologies for malign purposes.

As a sign of US resolve, the country has imposed new restrictions on certain entities for activities that undermine US national security and foreign policy interests. Specifically, the Department of Commerce is adding 59 PRC entities to its export-control Entity List.

Mass Surveillance, Military Modernization, and Human Rights Abuses
The United States is adding four entities to the Entity List for enabling human rights abuses within China by providing DNA-testing materials or high-technology surveillance equipment to the PRC government. The USA urges the Chinese Communist Party to respect the human rights of the people of China, including Tibetan Buddhists, Christians, Falun Gong members, Uyghur Muslims, and members of other ethnic and religious minority groups.

Additionally, the Department of Commerce has added nineteen entities to the Entity List for systematically coordinating and committing more than a dozen instances of theft of trade secrets from U.S. corporations to advance the PRC defence industrial complex; engaging in activities that undermine U.S. efforts to counter illicit trafficking in nuclear and other radioactive materials; or using U.S. exports to support the PLA and PRC defence industrial base, whose ultimate goal is to surpass the capabilities of other countries they view as competitors, particularly the United States.

South China Sea
These new restrictions also impose costs on Beijing’s unlawful campaign of coercion in the South China Sea. The Department of Commerce is adding 25 shipbuilding research institutes affiliated with the China State Shipbuilding Corporation to the Entity List, as well as six other entities that provide research, development, and manufacturing support for the People’s Liberation Army Navy or attempted to acquire U.S.-origin items in support of PLA programmes.

The Department of Commerce is also adding five PRC state-owned enterprises, including the China Communications Construction Company, for their role in coercion of South China Sea claimant states. 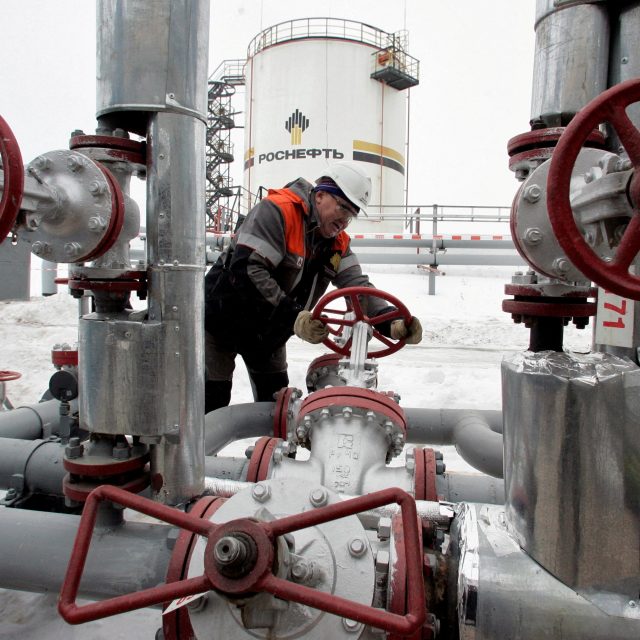 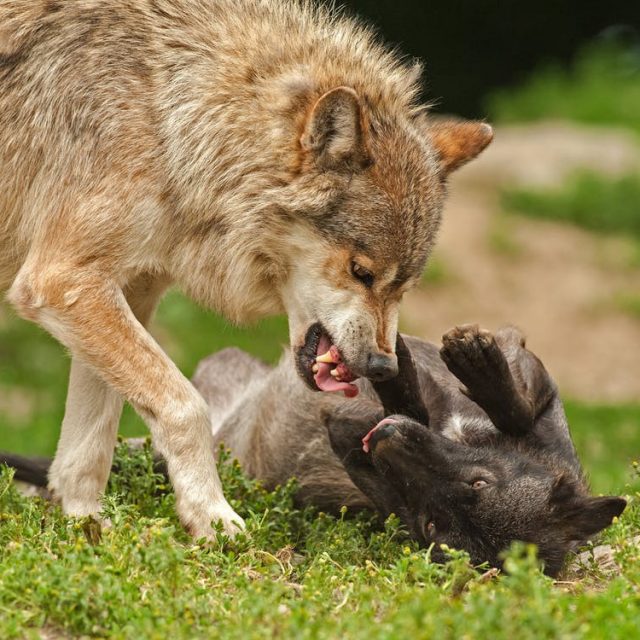 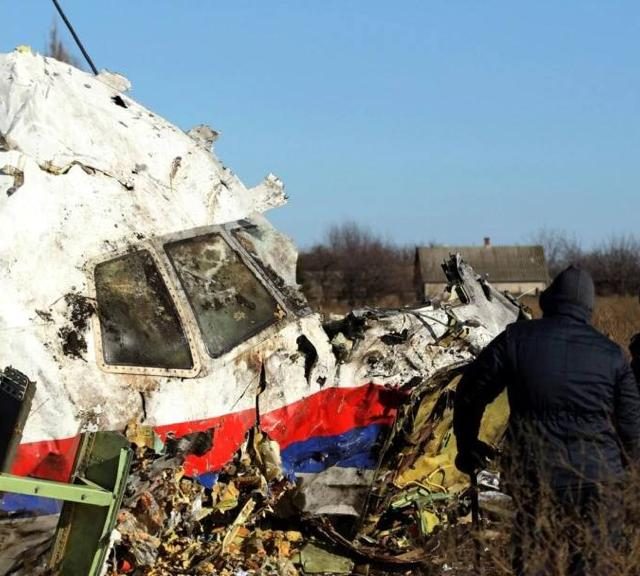