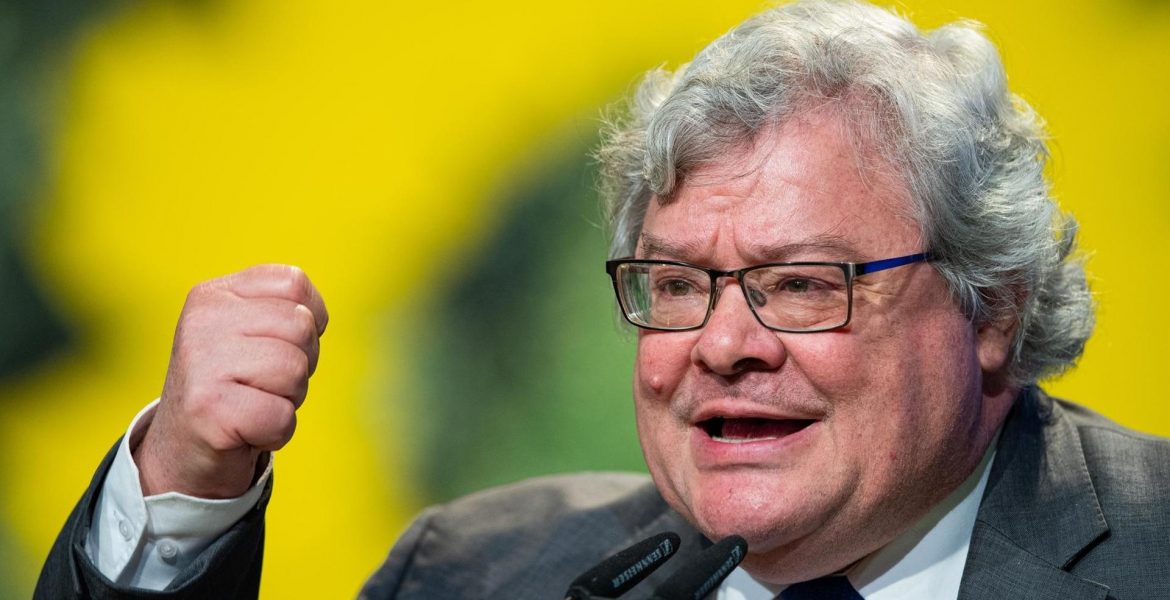 Commenting on Russia invading Ukraine, Reinhard Bütikofer, foreign policy coordinator of the Greens/EFA group in the European Parliament, has spoken out against countries being under the “Soviet yoke.”

He said on the sanctions policy against the new Russian aggression against Ukraine, “Putin’s official invasion of Ukraine under the pretext of having to protect the extremist separatists he is nurturing marks a turning point for German and European policy towards Russia.”

He added, “In a speech that will go down in the history books, Putin had previously spoken plainly and thus made it clear that his regime’s policy wants to overturn the entire European order of peace and stability. He effectively threatened the sovereignty of all the countries that were once under the Soviet yoke and signalled that he also wants to impose Russia’s imperial interests on the rest of Europe.”

“There can be no dialogue about Putin’s demands. Toughness is called for. That is why European sanctions must not be timid or squeamish. Those EU countries that are trying to water down the proposals of EU foreign affairs envoy Borrell should take a current example from Berlin. Germany has argued endlessly about Nord Stream 2. Now, quite rightly, it is coming to an end. Likewise, sanctions must hit the banks that finance Putin’s aggression. We need a consistent package against Russian corruption and money laundering in the EU. We need a strategic plan to consistently reduce Europe’s energy dependence on Russia. Russia must be prevented from hosting major international sporting events in the coming years.”

“Putin has drastically challenged the democratic world. Democracies are patient. But when push comes to shove, they can bite. That’s what the EU needs to demonstrate now.” 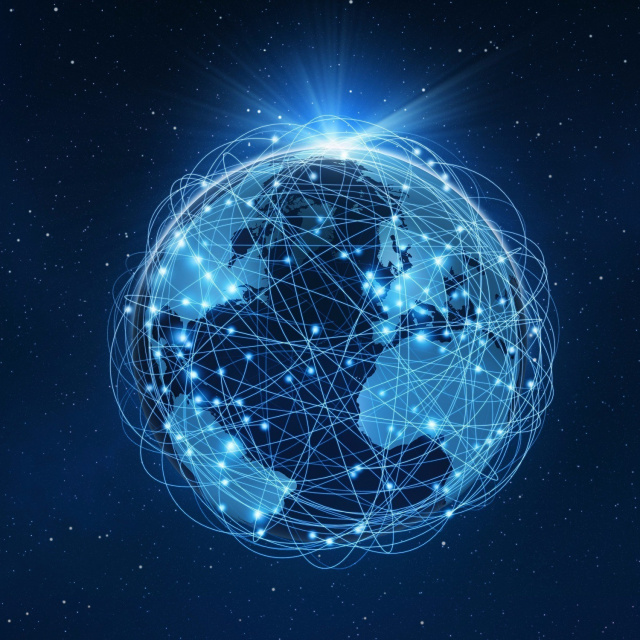 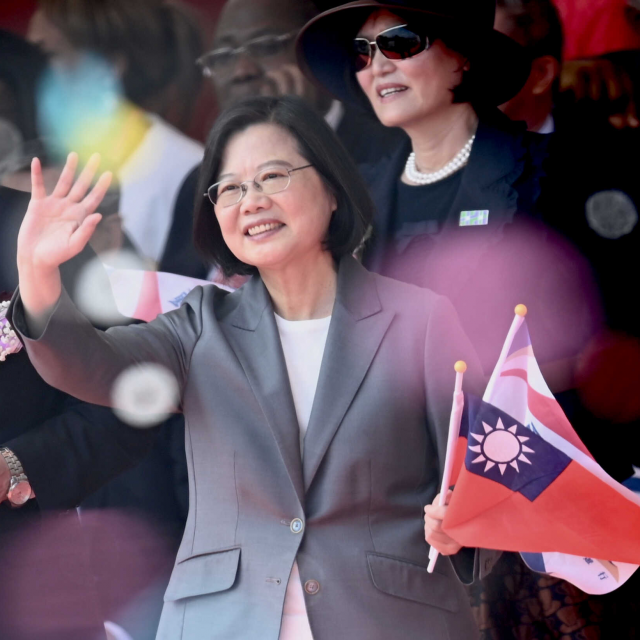 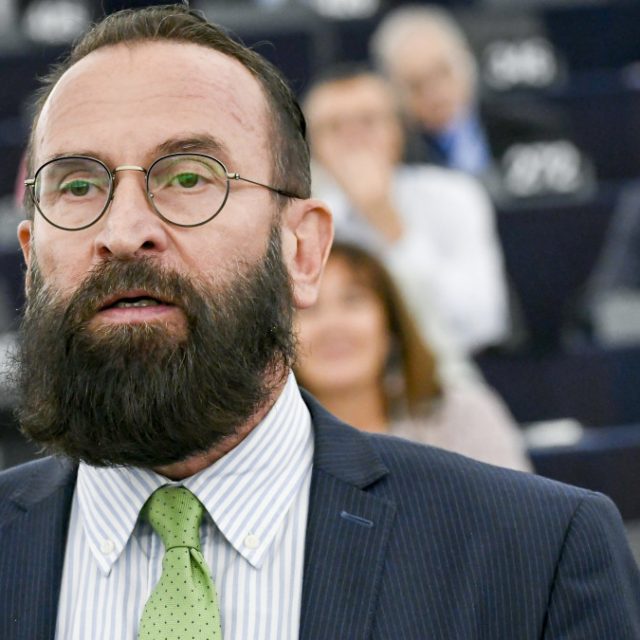