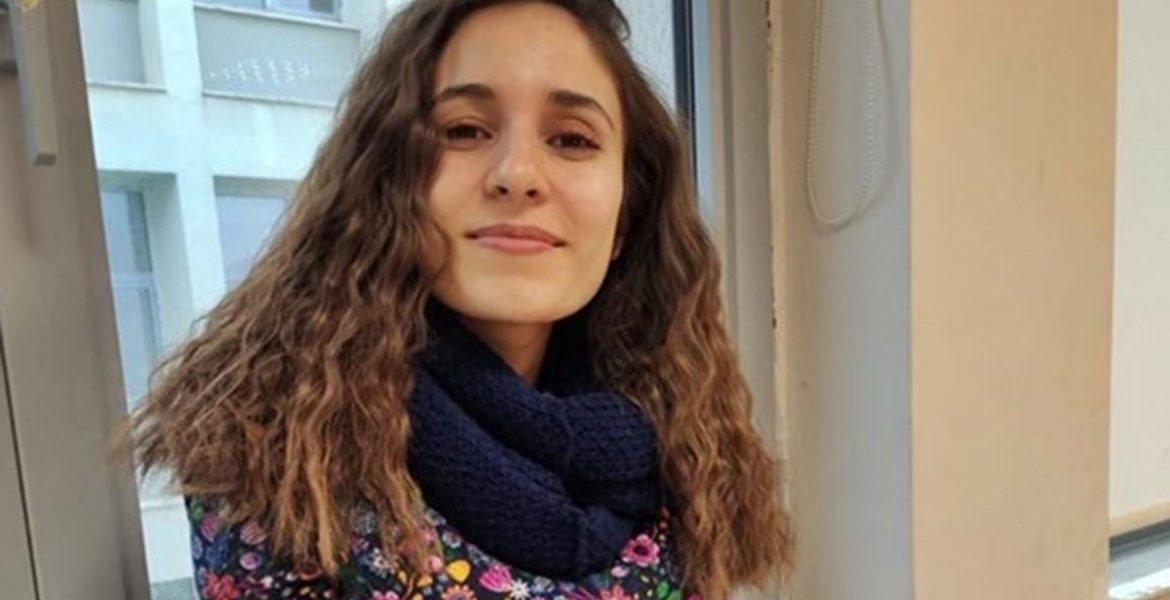 Some media reports, say the women may have been tortured by police. There is no further information regarding the location of their detention for the moment.

In the middle of the protests, Mezopotamya Agency (MA) reporter Mehmet Günhan was beaten by security forces who also confiscated his press card while he was covering the demonstration in front of the City Hall, in the central district of Çankaya.

Jin News agency, whose reports have focused on women’s rights and human rights abuses by security forces, has also been targeted by the Turkish government, that accuses the all-women staff of terrorist propaganda. Some of their reports have also been banned, and their webpage has been blocked several times inside the country.

On its Twitter account, TGS published a statement on 5 January that said: “Jin News Reporters Habibe Eren and Öznur Değer, who wanted to watch the action of the Ankara Women’s Platform for Gülistan Doku, were battered and detained by the police today. We condemn this attitude towards journalists. We want our colleagues to be released immediately”.

“Women journalists are increasingly exposed to acts of violence in Europe,” added EFJ General Secretary Ricardo Gutiérrez. “It is important for news organizations to implement gender sensitive policies, guidelines and training. These policies should include physical safety support, psychological support, as well as digital security training”.

FJ General Secretary, Anthony Bellanger, said: “Arbitrary detentions, torture and abuse against journalists have become an every-day practice in Turkey, which is Europe’s biggest jailer of journalists. We demand the immediate release of all our colleagues still in jail and a guarantee that they can work free of fear. We call on President Erdogan to immediately stop his smear campaign against the press”. 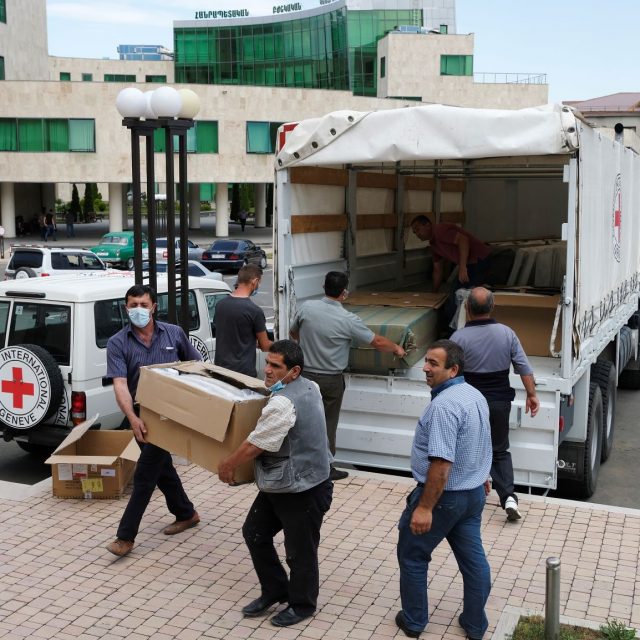