Skip to content
You are here
Home > Culture > Travel to India 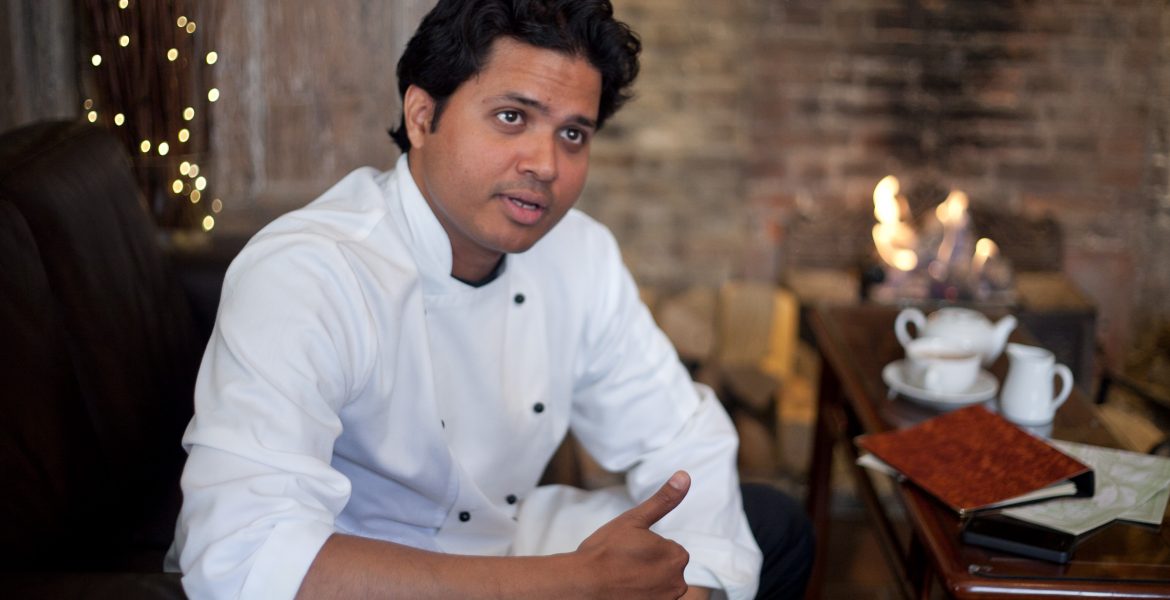 Award-winning chef Dev Biswal has cooked up a recipe for what he hopes will be yet more success.

Biswal has already won a clutch of top awards for his culinary skills which have helped to revive a formerly rundown English seaside town.

Ambrette Travel, to be launched soon, will involve tours to India in November, December and next January. The new company will also be offering diners at one of his three UK restaurants a competition prize of a trip to India on social media.

The new travel arm is one of several events to mark the tenth anniversary of his opening in Margate.

Dev opened The Ambrette on its original King Street site in Margate on 28th January 2010, where it quickly established a reputation for authentic Indian regional dishes, showcasing local seasonal produce fused with exotic ingredients, and giving a contemporary gourmet twist.  His arrival in the Kent seaside town gaining repeated national media plaudits, was frequently cited as making a significant contribution to Margate’s economic revival ahead of the opening of the Turner Contemporary gallery in 2011 and Dreamland amusement park reopening in 2015.

Holders of the Ambrette Privilege Card will receive a complimentary signed copy of the “From Bombay to Britain” recipe book. Customers who upload an image from the restaurants’ Instagram photo corner to their social media account, will also receive a free glass of champagne.

Says Dev: “When I first came to Margate in 2006, it was a very different place to what it is now – and people said I was crazy to bring my style of cooking to the faded seaside town. I may still be doollaly – but it was the right decision.”

He grew up in Orissa, was educated in Calcutta and trained at the Dubai Sheraton, before moving to London, aged 26 in 2003 for spells at Mangoes and Eriki. He became a partner in The Indian Princess in Margate in December 2006, becoming patron and rebranding it as The Ambrette in 2010. His second restaurant, in Rye “The Devil in Rye” opened in November 2011.

Dev’s restaurants are recommended by all the country’s top restaurant guides, including Michelin, AA, Good Food and Harden’s.  Dev was the resident chef on Channel 4 TV’s ‘Superscrimpers’, showing how to prepare gourmet meals on a budget. Other awards received by The Ambrette have included. ‘Best Restaurant’ at the coveted Taste of Kent Awards; ‘Best Indian Restaurant’ by Morrisons magazine; ‘Best Restaurant in the South East’ by the Cobra Good Curry Guide.

He was named Asian Chef of the Year at the Asian Restaurant Awards in 2019. 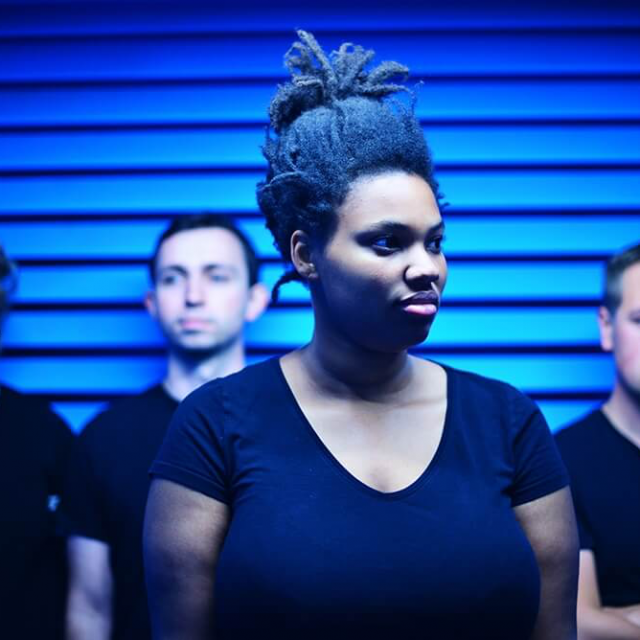 The Brussels stage makes a comeback 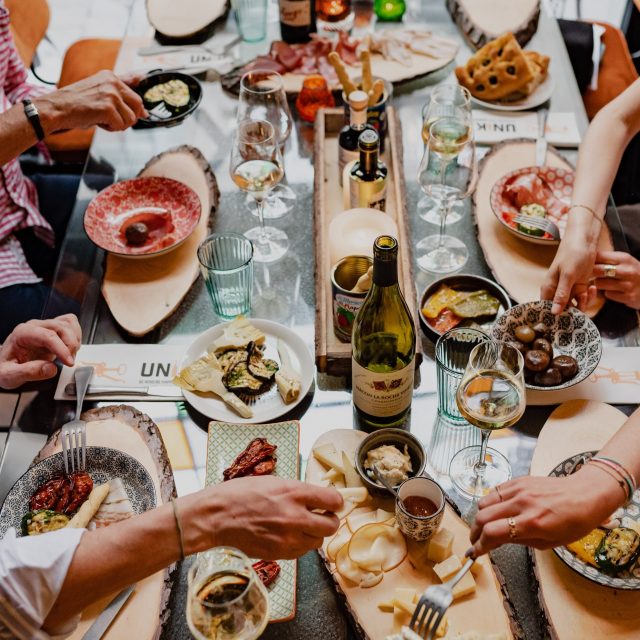 Christmas is coming so what better excuse to get out and enjoy the best of Brussels?