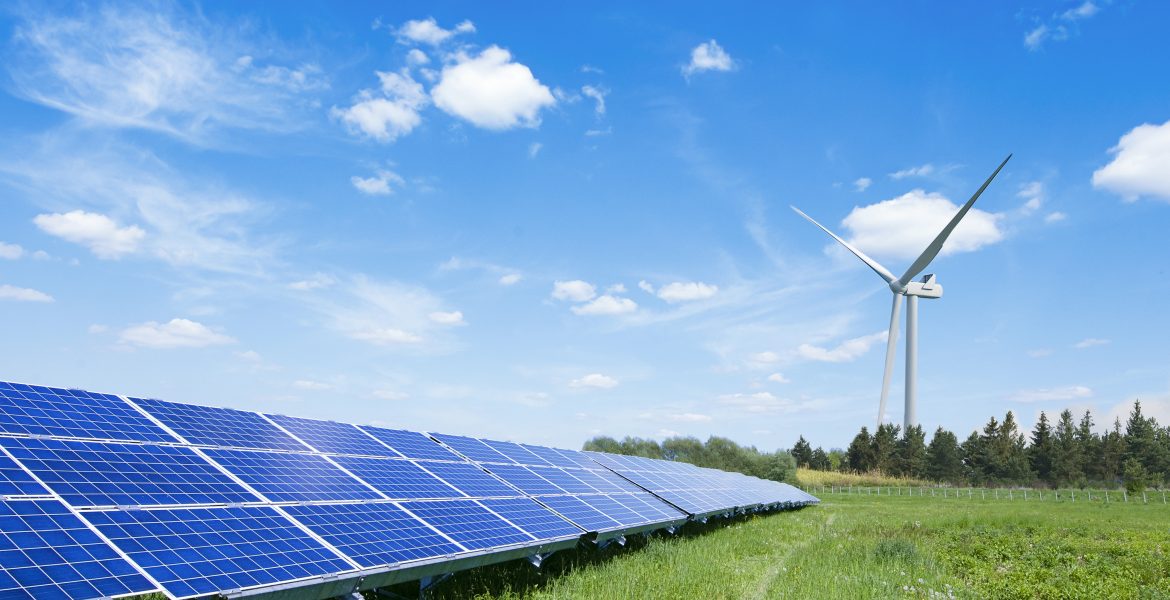 The EU and the US are on the cusp of an energy revolution, a panel held by Friends of Europe’s European Young Leaders (EYL40) programme discussed in Lisbon on Friday.

The Transatlantic Climate Dialogue panel, which was made up of European and American climate entrepreneurs, innovators, public officials, and energy figureheads, came together to agree that our best chance of mitigating climate change lies in EU-US cooperation and overcoming their conflicting regulatory approaches.

European climate innovators have lagged behind their US counterparts in securing green financing, R&D, and the capacity to scale up due to a fragmented EU financing structure. But there is reason for hope. “Billions of dollars have been put on the table on both sides of the Atlantic. It will kickstart a new wave of clean energy investment,” said Laura Cozzi, chief energy modeller at the International Energy Agency. “Never has there been such unity of purpose and unprecedented ambition.”

Enass Abo-Hamed, a member of this year’s class of EYLs and Co-Founder and CEO of H2GO Power Cooperation, maintained that while progress has been made in changing the narrative around green technology to include the potential of hydrogen, certifying such technologies in European jurisdictions can take up to 13 months. “We need to find a way to make it easier.”

Kevin Noertker, Co-Founder of Ampaire, a US-based hybrid-electric aviation company, concurred that a significant degree of investment in decarbonisation is urgent to survive. “Now there is a slow turn of regulatory attention towards renewables… We need to ensure similarity between different jurisdictions, so technology developed in one area is readily applicable in other areas,” he said.

A key issue raised was how to achieve regulatory harmony across the EU and US. Rebecca Neff, Deputy Chief of the Mission to the US Embassy in Lisbon, recommended using pre-existing structures, such as the EU-US Trade and Technology Council to spur climate innovation. She made the case that the EU and the US have the same market goals, but that regulatory principles differ across the Atlantic. “Let’s think more about how we can put parliamentarians together with congressmen across the Atlantic,” she said.

“The EU and US can agree on many things, but it’s not enough to make the world move,” said Nicolas Brien, Chairman of the Management Board at EuraTechnologies and 2022 European Young Leader. Joking that he offered a “French flavour” to the debate, Brien brought up the need to hold the public and private sector accountable. He recommended establishing at this year’s COP27 in Cairo a clear mandate from the EU and US to put technology companies’ carbon footprint on the table, as well as drop tax exemptions on kerosene, a fuel heavily consumed in air travel.

“The US have been instrumental when the OECD created tax havens,” he said, a key reason why “an OECD-led Transatlantic Climate Dialogue is needed.”

This Transatlantic Climate Dialogue, the culmination of three previous dialogues on climate action and clean transport focussed on solutions led by technology incumbents and senior policymakers.

Following a summer of record-breaking temperatures for the two continents, key to this panel was identifying tangible opportunities for mutual cooperation across the Atlantic to bolster a green transformation. While there is a long way to go, regulation in many areas such as precious materials, battery storage, and traceability is already upping the targets across the Atlantic, offering hope for our climate ambitions and accelerating change.

Led by Friends of Europe, each year the European Young Leaders programme brings together talented, established leaders, aged 40 and under, who have made their mark in a wide range of fields such as politics, science, business, media, NGOs, the arts and civil society. 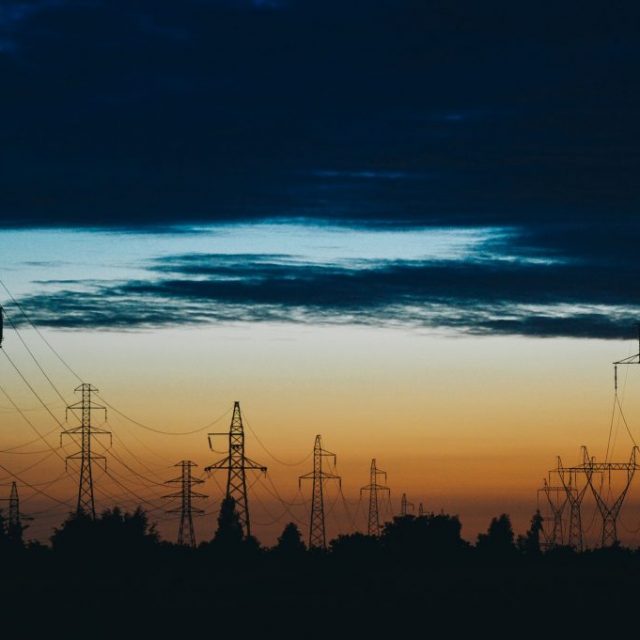 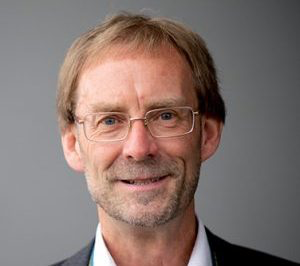 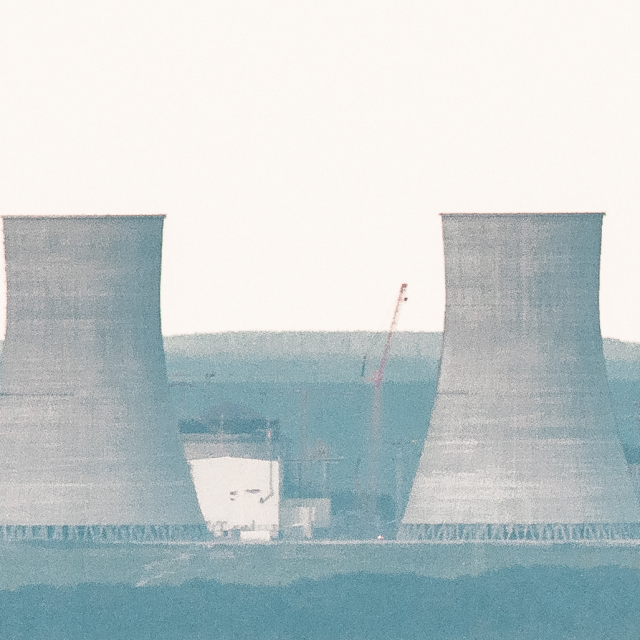