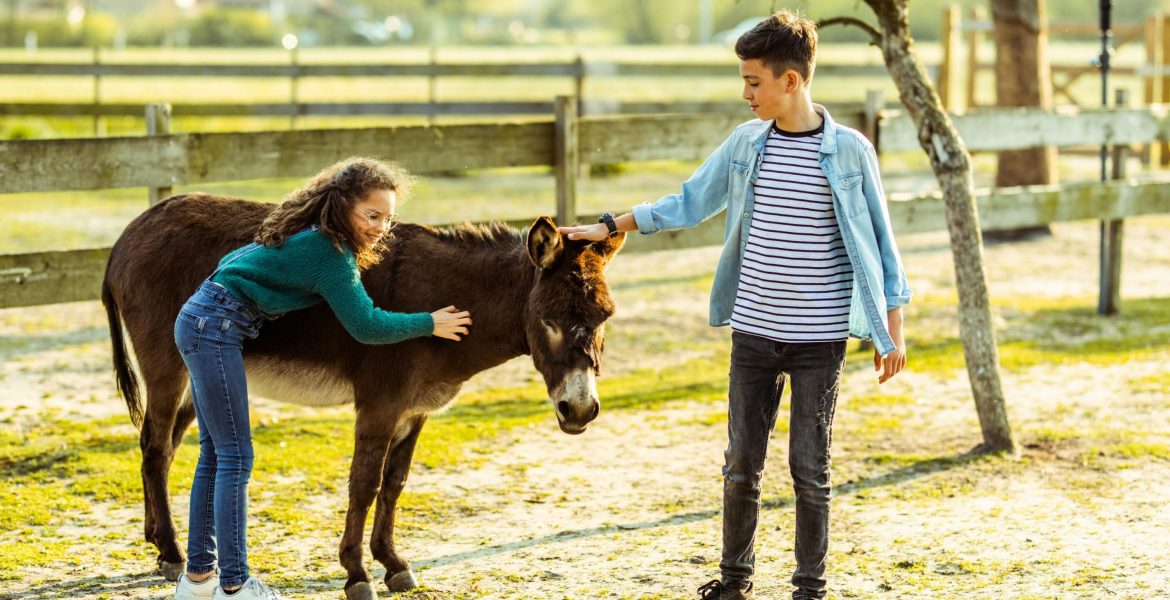 Are you fed up being stuck at home during the never-ending health pandemic?

If so, you might welcome some tips for great days out in what is left of the summer holidays.

So, this website has compiled some of Belgium’s most enjoyable and rewarding visitor attractions which, despite all the restrictions now imposed on such places, have managed to stay open during the crisis.

They are all over Belgium, from north to south and east to west but each has one thing in common – irrespective of the weather you are guaranteed a great day out without having to break the bank.

This, then, is the first part of our “Top Ten” of “must see” attractions to try and enjoy before the summer is out (or later, if you wish). The focus here is on the east and south of Belgium.

In no particular order, first up is one of the most unusual – donkey walking in the Bosland area of Limburg, in the sometimes overlooked east of Belgium.

These lovely walks are run by Andrea Vanhoof, a very friendly and welcoming Fleming who also operates innovative child therapy sessions for children with special needs. Often this involves one of the three, equally friendly, donkeys (who are called Thincan, Ijoor and, what else? Donkey) in helping young people overcome a range of issues, both physical and   psychological.

You can take one of the donkeys out for a relaxing walk in pleasant countryside which surrounds her home in Overpelt, up near the Dutch border.

This may take you through “Klankenbos, a unique open-air “museum” and, afterwards, you will be awarded a “donkey-diploma”. It is a great way to “de-stress”, particularly important in current times. You really also should try to round off this terrific experience by sampling one of the many lovely homemade ice creams Andrea makes (with the help of daughter, Isabelle).

Also in Belgium’s eastern region is the terrific Bokrijk, probably (and with good reason) the best known open-air museum in the country. But, aside from the famous museum, you can do much more besides here, including hiring cycles. With a fantastic cycle network on its doorstep there’s nowhere better for peddle pushing than Limburg.

A short bicycle ride from Bokrijk takes you to ‘Cycling through water” which opened to some acclaim in April 2016. It’s a cycle path through a pond of the De Wijers nature reserve and since the opening, tens of thousands of cyclists have visited this unique bicycle path. The project has given a boost to the entire region. The concrete path through water is 212 meters long and three meters wide with the water surface at eye level on both sides. Swans and other waterfowl float on the edge and watch the cyclists curiously. Try to catch the wonderful Bruegel expo which is currently running within the museum grounds until the autumn.

While in this charming region, another great attraction, different again, is the indoor diving centre at TODI, in Beringen.

It’s one of several attractions on what is an old mine site in this eastern most province of Belgium, including an adventure mountain, climbing centre and mountain bike park.

The whole site, including TODI, has been redeveloped as a tourist attraction, breathing new life into what used to be a very rundown area.

On the ground floor is a large aquarium containing some of the exotic fish that can also be found in the diving pool a few levels above ground.

The circular basin now housing the diving centre used to be the washing facility for the pit. It has been cleverly reinvented and is also great fun, even for the beginner, and you really do get the chance to swim with fishes (without being anywhere near the sea!).

A bit further north, near the Dutch border, is the popular Erperheide holiday park which boasts  Aqua Mundo. While it is currently closed to day visitors (due to the pandemic) it is worth considering in the future if you find yourself in the area. Here you can try some snorkelling amongst exotic fish in the sunken fishing village one moment or “shot at” with water cannons in the children’s pool.

Of course, Belgium’s beautiful southern region has plenty to offer as well for that much-needed day out and that includes Dinant, the famous birthplace of saxophone inventor Adolphe Sax.

The kayaking run by Dinant Evasion, a highly successful company first established in the 1970s, which normally takes place here is currently on hold because water levels are simply to low (yes, believe it or not, we’ve not had enough rain in Belgium) but the company still has much else to offer the day tripper.

This includes a ride in a self-powered electric boat on the lovely River Meuse. There are 18 electric boats (each very quiet and also very environment-friendly!) and you get the chance to meander up the picturesque river for an hour at a top speed of 8km (also the distance you cover).

These vessels are comfortable, safe, quiet and environmentally friendly and can accommodate up to seven people. Piloting of the boats is very simple- a single lever adjusts travelling directions and speed.

Boarding and return takes place at the centre of Dinant below the bridge (on the right bank) at the foot of the town’s famous Citadel. The ride allows you to sail about 4kms between two locks at Anseremme and 200m downstream from the boarding point in the town centre of Dinant.

The family-run company also operates five “Dinant Aventure” programmes, ranging from rope bridges, nature walks and laser games to cross country cycling, telepherique and “deathrides”.  It has one of the country’s longest bridges (100m long and 40m above ground) and a 60-metre high platform, the longest in Belgium, from where you can do some hair-raising bungee jumping. The activities, ranging from 2.5 to 5 hours, are suited for all occasions and the challenges can take place between colleagues, friends or families. You can get to choose your own formula too.

Close to the valley of the river Lesse, overlooking the Meuse, the 18 hectare Dinant Aventure park is nestled in an old sandstone quarry and part of the EU’s Natura 2000 initiative which, among other things, seeks to restrict over development on such land. The whole site includes adventure courses; a hiking trail, which follows the route of the high flying course; a 5,000 square metre multipurpose lowland; 200-seat BBQ area and 50-seat covered tent.

Hard to imagine, from the sedate river below, that so much is happening among the trees!

Yes, Belgium may be relatively small in size but, as these fabulous attractions demonstrate, it still has plenty to offer – and a few surprises too. 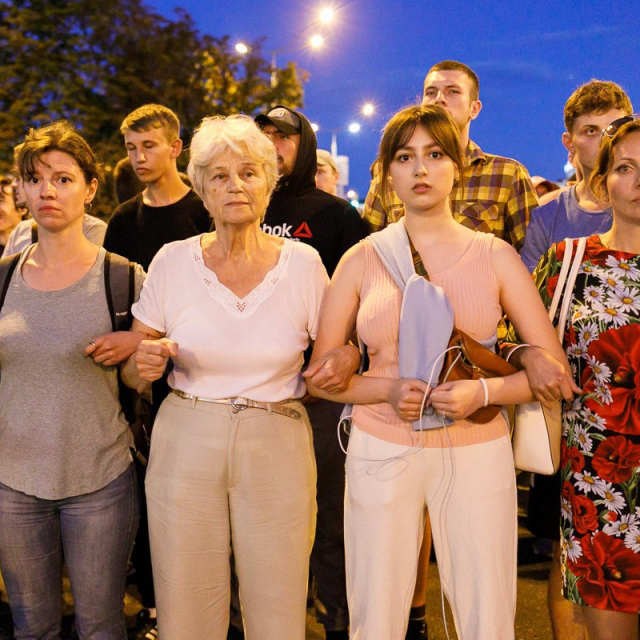 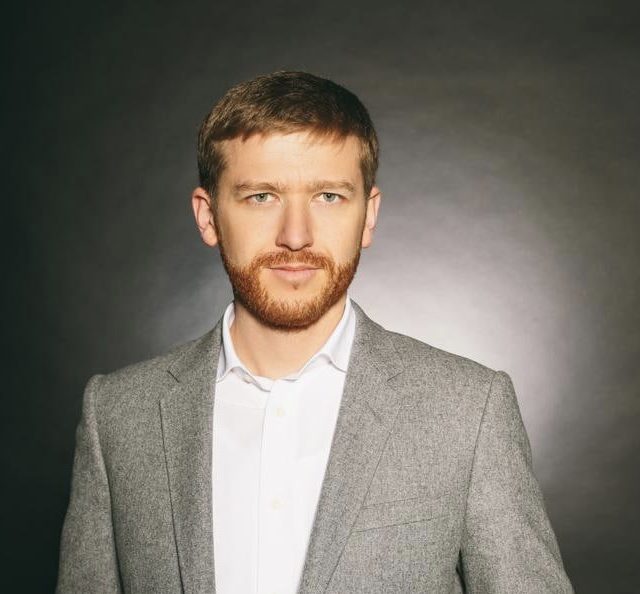