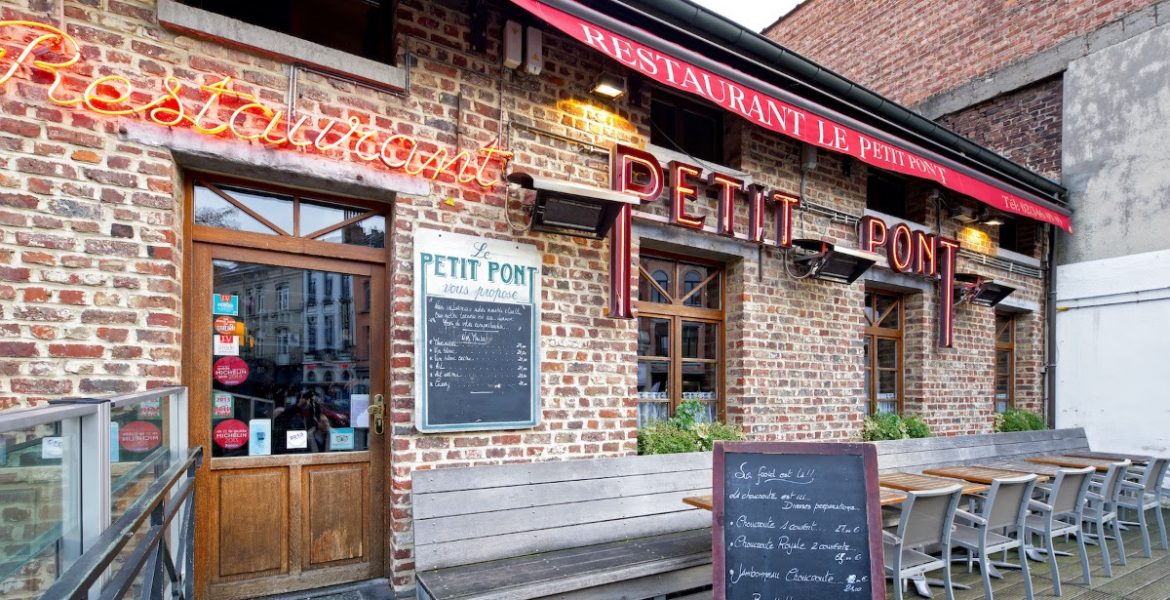 Due to the ongoing health pandemic we are all having to readjust to the “new norm”.

The “new way” of doing things has, of course, very much impacted on restaurants, which were only recently allowed to open their doors again after the long lockdown.

One eating place that has, so far, managed to adapt well to things is Le Petit Pont, a long established and respected restaurant in a Brussels suburb and has come up with an innovative solution to attracting customers back.

Its response has been to do away with its old, tried and trusted menu, replacing it with a brand new one that partly reflects the changing times we live in.

Like other restaurants, it now works on reduced staffing levels and, as such, is not able to provide quite the same number of dishes as pre-pandemic times.

The new menu, though, features all the old “classics” that appeared on the old menu and the good news is that it has proved a hit with its loyal band of diners.

If you are revisiting this ever popular restaurant (or maybe a first time visitor) it’s good to know that some of the favourite dishes remain, such as croquettes and scampi a l’ail (starters) plus filet Americain and veal cheeks (mains). Look out too for some other lovely offerings such as steamed cod filet, steak Simmental, veal chops, oven roasted dorade and lobster, kept in a tank at the entrance.

The new card, featuring a choice of seven starters and nine mains, is refreshed every month or so to reflect the season and market availability.

One thing that doesn’t change though are the deserts (there are 12 of these) while there is also a small choice on the daily suggestions blackboard.

The old menus are not entirely obsolete as they are still used for the excellent selection of wines and other drinks.

If you are in the area during the day, there is also a very affordable lunch option, which is a mere €19 for three courses – great value.

The new menu also features a brand new pricing structure: there are four of these, ranging from €26 to €42 depending on the number of plates.

With some lovely weather of late a popular option for customers is the pleasant terrace, seating up to 40 people. There are even, on the street, spaces to dine for those who also want to smoke at the same time. If the weather is a bit cooler there are outside heaters and the staff even provide blankets to keep diners warm.

As terrific as the food is here any visit to this former coaching inn is also worth it for the décor which is perhaps best described as post industrial.

It is situated in a particularly historic part of Uccle, on a pleasant square next to a church, and one unusual feature is the fact that the original level of the square is about 3metres below the current level.

The restaurant, full of rustic brickwork and complete with spiral staircase, is split over two levels, seating about 100 inside, and the lower one is how the original configuration of the street.

It’s full of intriguing memorabilia and bric-a-brac collected over the years from markets and other places which gives a wonderfully atmospheric feel to the place.

Look out for the heavy duty toilet doors – which come from a prison (bet they never saw such good food served at their previous location).

Nostalgia lovers will be in their element here, with so many old artefacts on display and another nice link with the past (more recent) is one of the pleasant staff, Gwenaelle (better known as Gwen).

The French-born youngster used to eat here with her family and it was on one such occasion, nearly five years ago when she was dining with her dad that the owner asked if she was looking for a job.

She was and ended up working at Petit Pont. Now 24, Gwen will cheerfully explain the card and the restaurant’s interesting history to diners.

Gwen says that guests like the new menu and prices which is borne out by the continuing popularity of Petit Pont. That includes another new first – busy Mondays.

“For some reason, we are now very busy on Mondays whereas Sundays are quieter than they used to be” says Gwen, adding, “maybe Monday is now the new Sunday!” 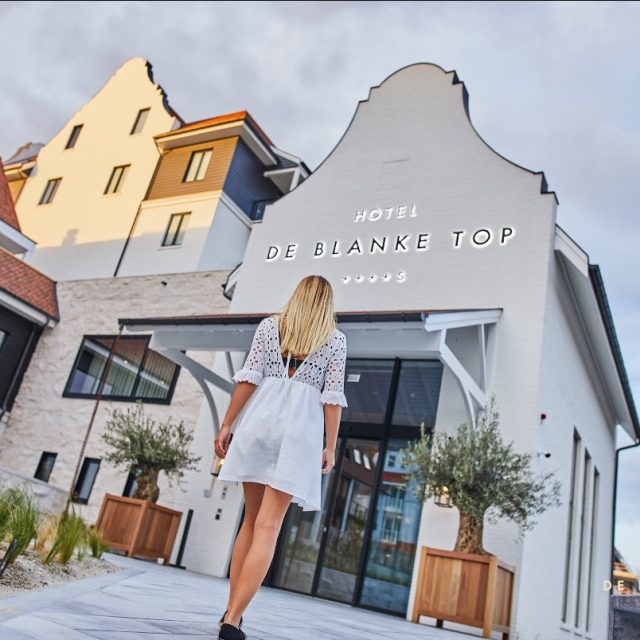 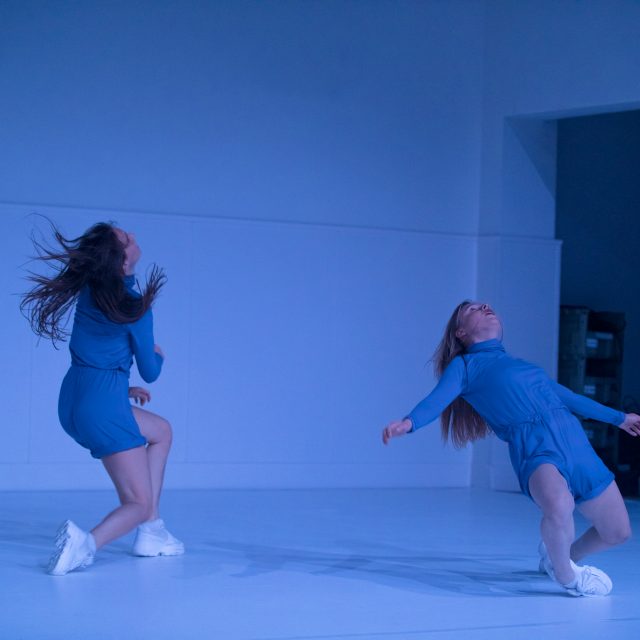 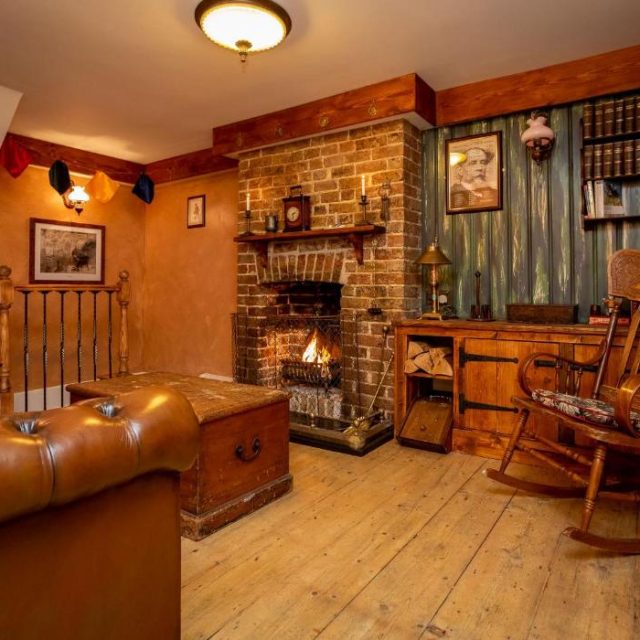 Having A Dickens of a Time in Thanet