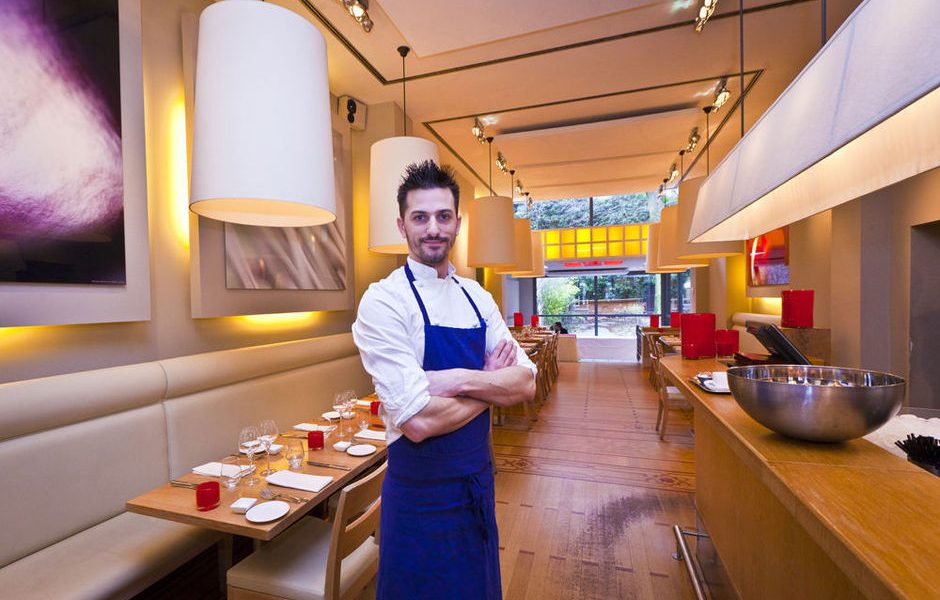 This Brussels event is described as the perfect opportunity to “take your taste buds on a journey thanks to authentic specialities and flavours.”

From 2 to 11 September, in the sumptuous Gare Maritime at Tour & Taxis, is the iconic Brussels culinary event – eat! BRUSSELS, drink! BORDEAUX.

Every day, a team of talented Brussels-based chefs will offer an original menu. Over 40 Brussels chefs and craftsmen and women will take turns to team up and offer a unique menu.

They include Alex Joseph, co-owner of Rouge Tomate on Avenue Louise 190 (Tel: 02 647 7044), who, on 9 September, will join forces with chefs from Barge, Gramm, La Fruitière, Nikolas Koulepis, Chez Ta Mère and Cantillon  brewery at the Tour & Taxis event.

The theme of the evening involving Alex is “taste and aesthetic creative research.”

The U.S-born Alex will, say the organiser, bring his “Californian and cosmopolitan know-how to delight guests’ taste buds.”

Alex, in fact, has come through a torrid time largely caused by the health pandemic which has wrought havoc in the culinary sector.

Rouge Tomate, which he joined some years ago now, has (unlike a lot of restaurants in Brussels) managed to survive the crisis and is now welcoming back its loyal band of customers, albeit with a slightly reduced menu.

The still excellent card is changed every week but might include fantastic offerings such as Saint Jacques and faux-filet de boeuf Holstein.

There’s currently a choice of two starters, two mains and a couple of deserts. The three course option costs just €39 which is a snip compared to lots of other places.  If you prefer just the one course that is no problem: a starter is €13, a main sets you back €21, a burger is €18 and a desert costs €10.

You will not be disappointed whichever one you go for and you may also be tickled by the original names given to each dish, such as “Forest Gump” for the mushroom soup starter, “the Mother of All Burgers” for the burger and “chocolate is therapy” for one of the deserts.

It is all very affordable and look out too for an equally good value for money lunch menu costing even less, just €24. And don’t forget the trendy cocktail bar upstairs which has proved a big hit since it opened.

Alex, who has a two children, a son aged three and a half and one-year-old baby girl, has not allowed the health crisis to diminish his ambitions: he is currently planning to open a second restaurant close to Rouge Tomate on Place Chatelain, which will service mostly ribs and burgers, all at very affordable prices (watch this space for further details).

For now, he wants to consolidate things after the recent huge economic turbulence and, after finally being allowed to reopen with other restos in May, is glad to see business slowly improve.

Alex and his colleagues at this fashionable restaurant all deserve great credit for coming through what has been the worst period in history for the horeca trade.

This restaurant, which boasts a lovely terrace at the rear, has built up a reputation for excellent cuisine while, at the same time, affording customers the chance to dine in a very relaxed  and informal ambience.

Alex is now hoping to transfer the same winning formula to his latest venture which will open 7/7 when it launches later in the autumn.

For the next week or so, though, he is also focusing on eat! BRUSSELS, drink! BORDEAUX which, incidentally, is also a candidate to obtain the Brussels Health Safety Label (launched at the beginning of the summer). 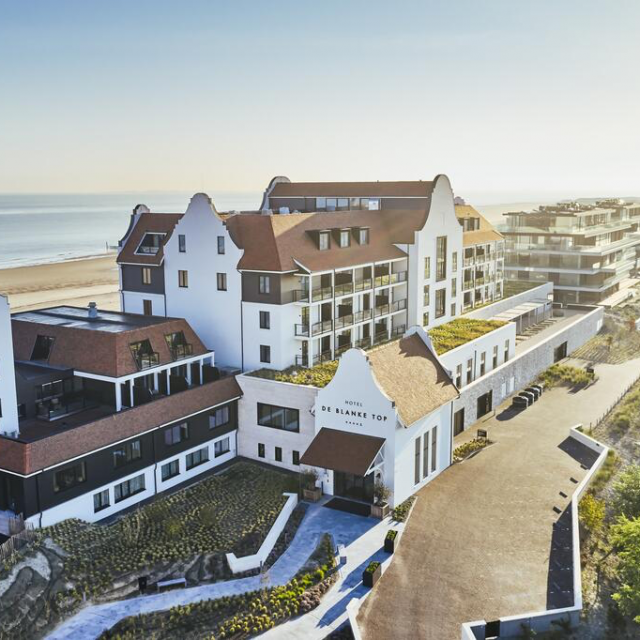 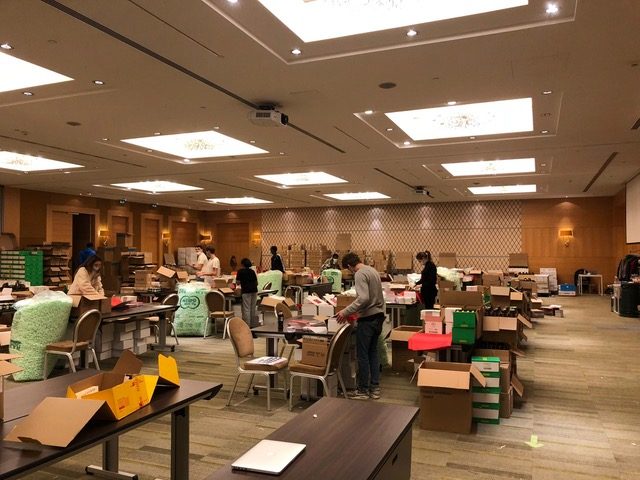 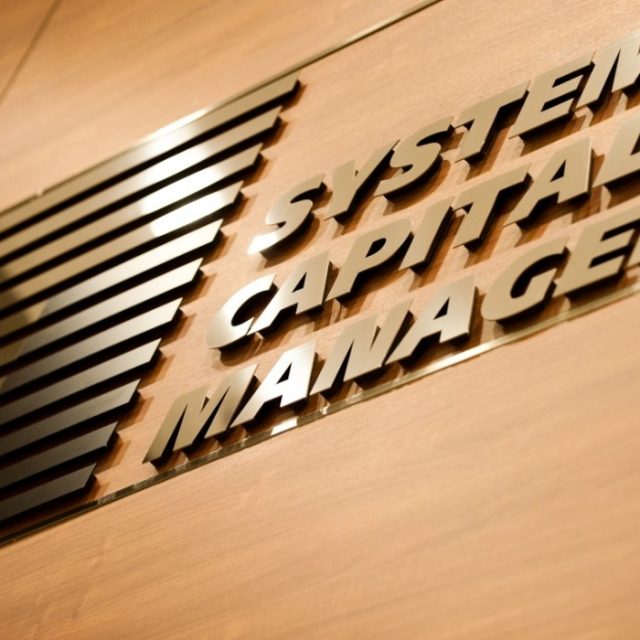