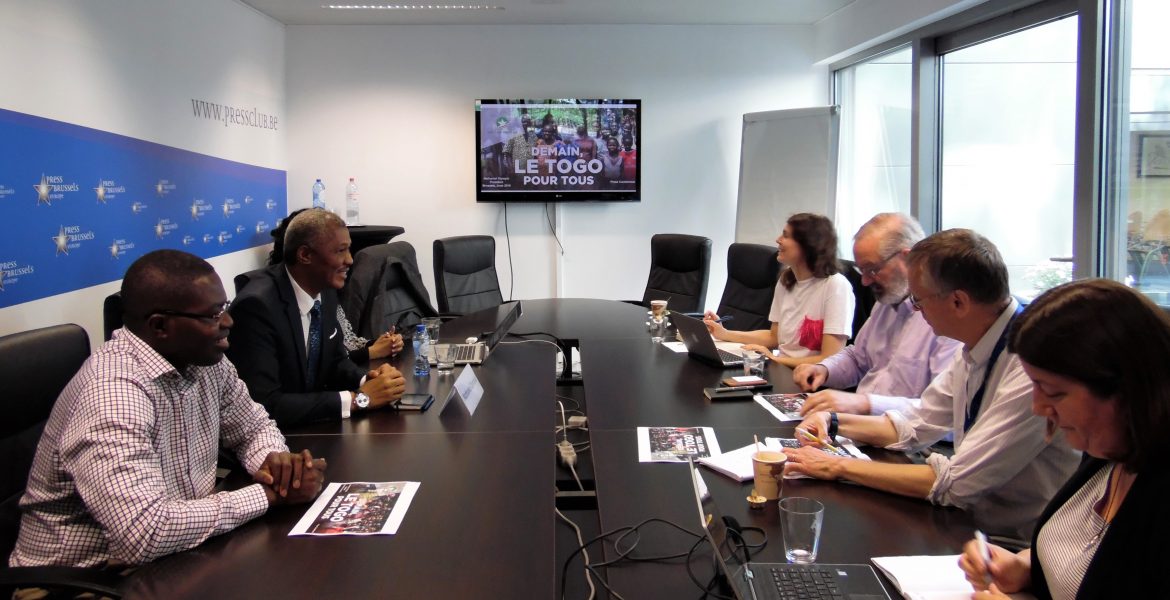 “Terrorism is becoming a big problem in Togo, especially because of jihadists who arrive from Mali and Burkina Faso” warned the President of Parti des Togolais (Togolese Party) Nathaniel Olympio at the Press Club in Brussels on June 14th, writes Eli Hadzhieva.

“Only last month, 2 French citizens were kidnapped in the neighbouring country of Benin. We don’t want to see our country become the new Mali.  In such an event, the whole region would explode because of Togo’s geo-strategical position”, he added.

“Any full-blown crisis in Togo could create a serious regional security and humanitarian crisis similar to those following past conflicts in Mali, Liberia, Nigeria and Sierra Leone, with a possible influx of refugees to neighbouring countries and an upsurge of security concerns in the region”, Olympio said.

According to the former businessman, Togo is well-positioned as a trade entrepôt for neighbouring countries, all of which can be reached within a day from the deep-water port of the nation’s capital Lomé.  “This represents significant cost and time advantages for our commercial partners, who can easily gain access a market of 350 million people in ECOWAS (Economic Community of Western African States) via Togo”, he underlined.  The West African country, which is 57,000 squares long and 50 km wide, “could increasingly serve as a financial hub, as it is already hosting headquarters of regional companies, like Asky Airlines, and regional banks such as the ECOWAS Investment Bank.

“Despite its young population and its agriculture and trade potential (especially when it comes to its reserves of phosphate, gold, manganese, uranium and oil), the country cannot fully reap the benefits of business opportunities these assets represent, partly due to infrastructure problems, lack of energy resources and governance issues”, explained Olympio.

In his opinion, one of the most important measures to curb terrorism, which in result would help creating a friendly business environment, would be to give ID cards to the entire Togolese population.  Currently, 85 percent of the population does not have an ID card and 75 percent of the Togolese people are deprived of birth certificates according to the International Organisation of la Francophonie, although this was part of the 22 commitments made by Togo for cooperation to resume with the EU in 2007.

“The North of Togo risks to become a hotbed for terrorists as people with no IDs, who cannot create a direct link with their country and their law enforcement authorities, would become easy prey for terrorist recruitment in the absence of feelings of national identity or patriotism”, he stated.  “Giving them ID cards would help them to participate in the fight against terrorism”, he argued.

Unlike in the Ivory Coast and Senegal, where the population was registered within approximately 6 months after receiving EU support, the population of 7,5 million in Togo have yet to benefit from any such initiative. “Currently, obtaining birth certificates in Togo is difficult due to lack of education, limited financial means and red tape”, said Olympio. “Moreover, when it comes to voting in elections Togolese people have to register to vote in the presence of two witnesses, unlike in other countries, such as Benin, where people can directly vote when they produce their ID cards”, he added. “Promoting a national ID card, and issuing of birth certificates would hugely improve our governance as a country when it comes to electoral registration and the management of elections,” he concluded.

The first Togo-European Union Economic Forum was held on 13-14 June this year in Lomé, Togo to mobilise higher levels of private investment in priority sectors in Togo while presenting the opportunities offered by the country to local and European investors.

The Author, Eli Hadzhieva, is a freelance journalist and regular contributor to EU Political Report. 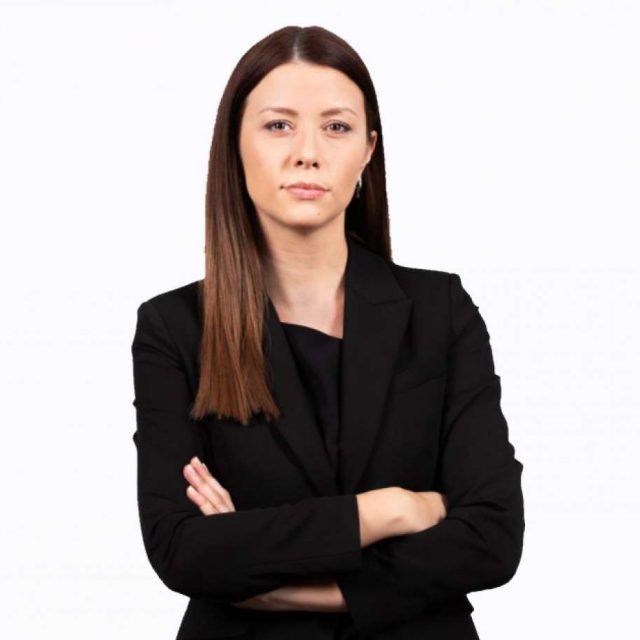 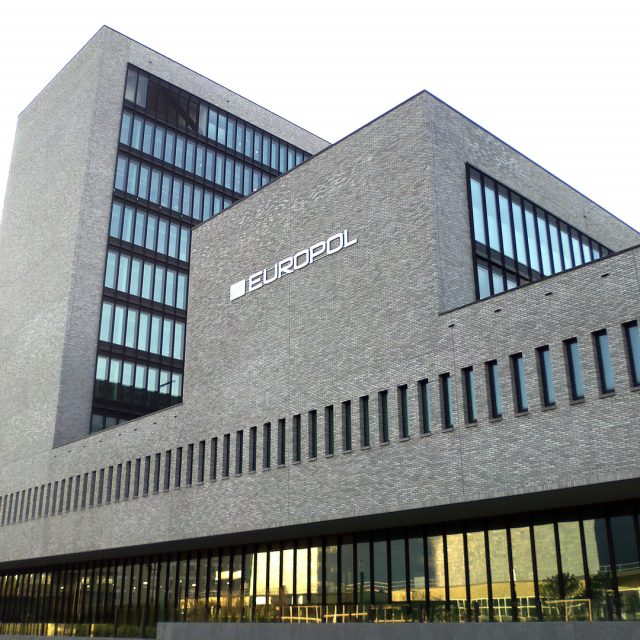