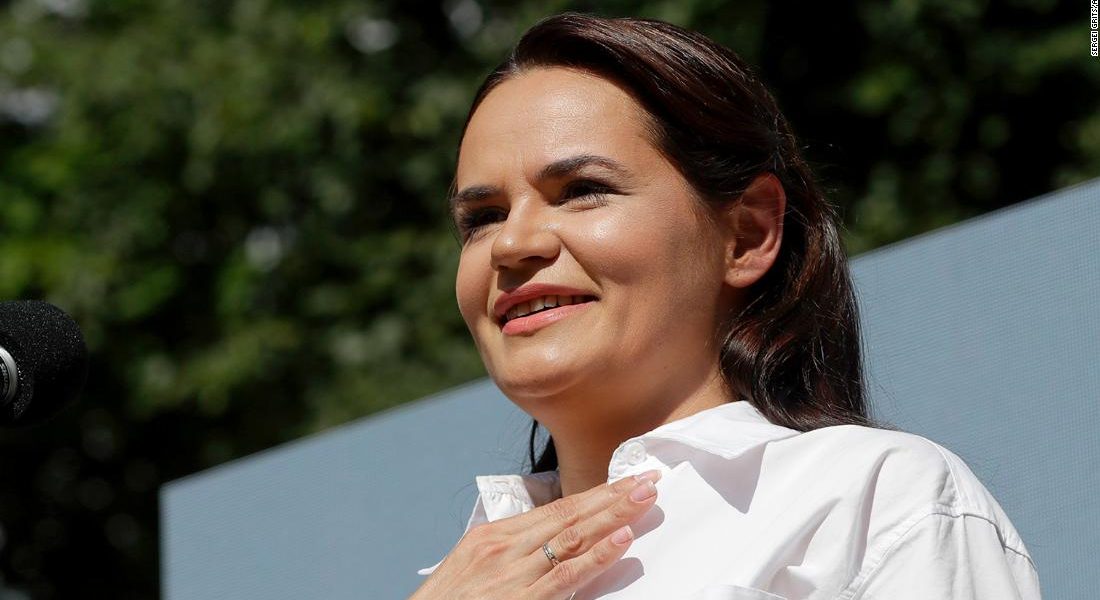 Members of the foreign affairs committee will host Sviatlana Tikhanovskaya and other members of the Belarusian democratic opposition, Volha Kavalkova and Pavel Latushka, for a debate on the latest political developments and the popular uprising in Belarus.

Ms Tikhanovskaya, who will be present in person, is expected to address the committee at 13.45 CET, followed by an exchange of views with MEPs.
She will also hold a bilateral meeting with parliament’s president.
The same day, Foreign Affairs Committee MEPs will vote on new recommendations on how the EU should reassess its relations with Belarus, in particular with regard to the latest developments. The vote result will be announced on Tuesday, 22 September.

Belarus has been in the midst of a political crisis following accusations of vote rigging in the presidential elections held on 9 August, which incumbent authoritarian leader Alexander Lukashenko claimed he won with a vast majority, triggering massive popular protests and general strikes.

Since then, the Belarusian authorities have been cracking down hard on demonstrators calling for Mr Lukashenko’s resignation, with many reports and documented cases of torture and ill-treatment of detainees and protesters being brought forward.

The European Parliament adopted a resolution on the situation in Belarus on 17 September, in which MEPs called for new elections to be held, new sanctions against Alexander Lukashenko and his regime, while pointing out that Ms Tikhanovskaya, who was the main democratic contender in the elections, is considered by many Belarusians as the actual winner of the vote and the country’s real president-elect. 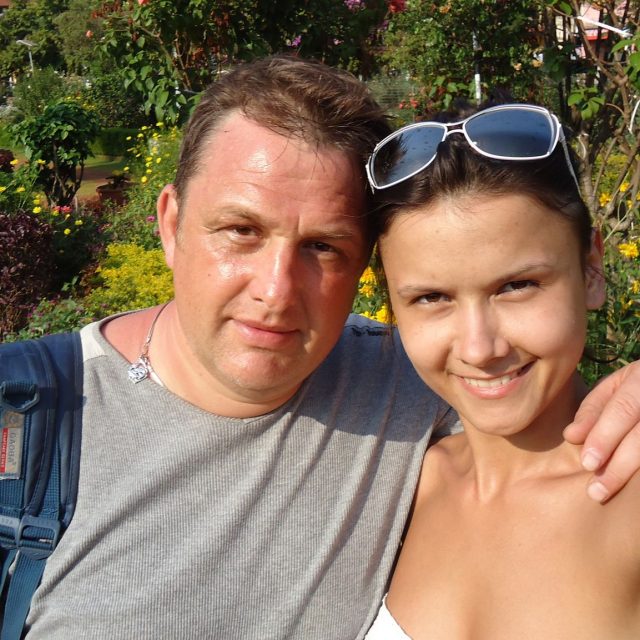