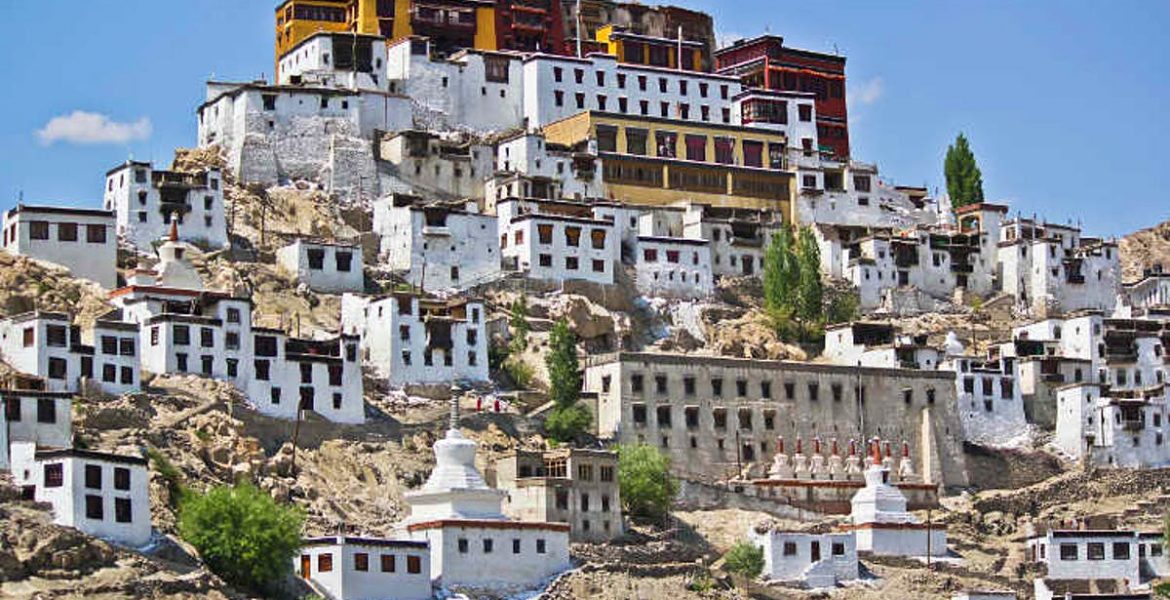 10 March marks the 62nd anniversary the uprising by Tibetans against the military occupation of Tibet. The date is remembered worldwide by Tibetans to recall the 1959 Tibetan uprising against the invasion by the People’s Republic of China in 1949. After the uprising, many Tibetans, including His Holiness the Dalai Lama, were forced to find refuge in India. In Dharamshala, India. A government in exile, called the Central Tibetan Administration (CTA), was founded on April 28, 1959.

Chinese atrocities against Tibetans have continued relentlessly since that day, restricting the free exercise of religion, denying respect for human dignity, and destroying the freedom to use Tibetan language or respect Tibetan cultural identity. The staggering fate of Tibetan lay Buddhist girls and nuns routinely raped in re-education camps, in the same way as Muslim women in Xinjiang are treated, illustrates the routine cruelty of the CCP policy against cultural identities, religious groups, and ethnic minorities. It seems as if in Tibet the horrors of the Cultural Revolution are not over yet.

But Tibetans did not remain idle. Many groups were created to claim respect and freedom. Some are internationally known as being very effective.

The Tibetan Youth Congress (TYC), founded on October 7, 1970 in Dharamshala, India, is an international non-governmental organization that advocates freedom for Tibet from China. This group has been playing a pivotal role for promoting the Tibetan Uprising Day and advocating for a free Tibet. Since its foundation, the organization has inspired young Tibetans to rise for the identity and freedom of their land. In 2008, when the protests by Tibetans in the Tibet Autonomous Region came to the attention of the world, and the Chinese government had to face several questions regarding human rights there, TYC members protested at the 2008 Summer Olympics torch relay.

Students for a Free Tibet (SFT), founded in 1994 is a global grassroots network of students and activists working for human rights and freedom of the Tibetan people. SFT has been a frequent organizer of Tibetan Uprising day protests in different countries. Local chapters of SFT have been the main organizers of Tibetan Independence Day on February 13, every year. Tibetan women also vowed to fight against the Chinese violations of human rights in Tibet. An influential women group, the Tibetan Women’s Association (TWA), was formed on September 10, 1984 in India.

Beijing has denounced these groups, falsely accusing them of “terrorism” —a standard CCP label for those opposing its regime—even if their activities have been and remain entirely peaceful.

Recently, addressing a large gathering in Dharamshala, Lobsang Sangay, Sikyong (i.e. President) of the Central Tibetan Administration, stated that the leadership of the Tibetan freedom struggle is now passing to a new generation of Tibetans, both inside Tibet and in exile. He said that, “[i]t is the younger generation of Tibetans in Tibet who clearly and loudly demand their identity, freedom and unity. The new generation of Tibetans in exile participates in similar endeavors.” Sangay also stressed the need for a “long-term strategy to strengthen and sustain their struggle,” adding that “[w]e need to build self-reliance in the Tibetan world, in thought and action.” He urged the importance of combining modern education with traditional values to secure stronger foundations for the Tibetan freedom movement to continue.

Earlier, the Dalai Lama had suggested that China’s Tibet policy is a failure, hurting China’s own image, as many intellectuals have pointed out. His Holiness had also the occasion of commenting that “[t]he Communists brainwash, torture, bribe, and kill, but the Tibetan spirit hasn’t been broken. The Tibetan people’s determination is very strong, so there are many reasons to be hopeful about the future.”

62 years after the 1959 uprising, it is time for China to stop violating human rights in Tibet and restore total respect for Tibetans’ cultural identity and freedom of religion. The whole world is watching. 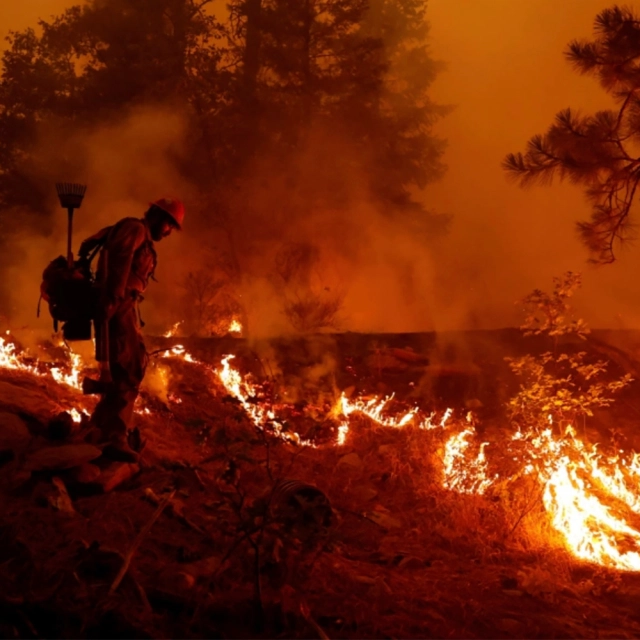 Time Runs Out For Empty Words on Climate Crisis 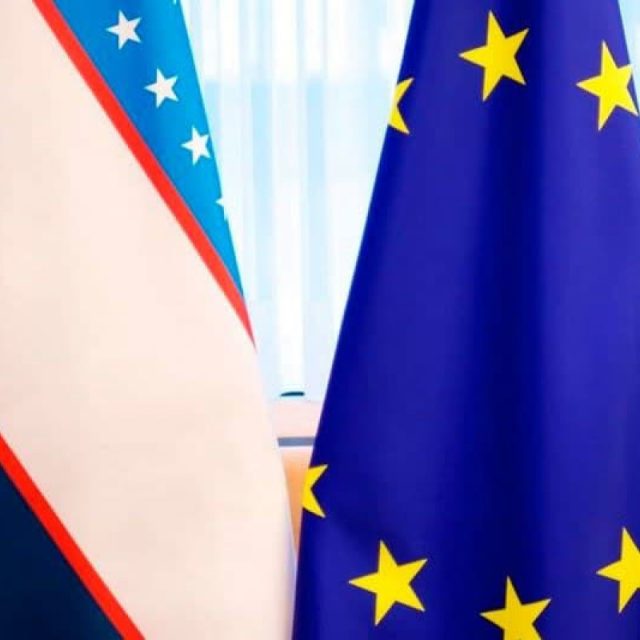