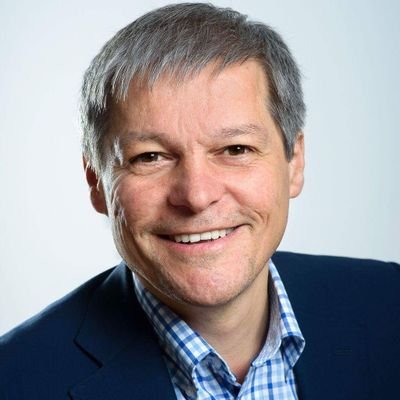 Renew Europe says it has “taken note with great interest” the reports from Transparency International EU on the integrity and transparency of European institutions.

The report on the European Parliament particularly caught our attention. Its authors unfortunately encountered the refusal of our institution to respond to their legitimate requests for information.

“I regret that the European Parliament did not cooperate with Transparency International EU in the preparation of its reports on integrity and transparency in the European institutions”, reacted Dacian Ciolos, President of Renew Europe. “I have alerted President Sassoli to give the appropriate instructions to the administration of our institution. Integrity, transparency and accountability are the pillars of our democracy. The institutions of the European Union are increasingly accountable, taking decisions every day that have a concrete impact on the lives of citizens. Decision-making must be absolutely flawless. The trust of citizens is at stake. Reforming the institutions to strengthen this trust is one of the priorities of Renew Europe”, he added.

Transparency International EU highlights a number of pitfalls that need to be addressed. The report also highlights progress made in recent years. Efforts must continue, and it is the commitment made by Renew Europe that has supported the creation of an inter-institutional register of transparency of lobbies, which is currently being adopted. The Group also actively supports the creation of an independent European ethical body, as well as other future initiatives. 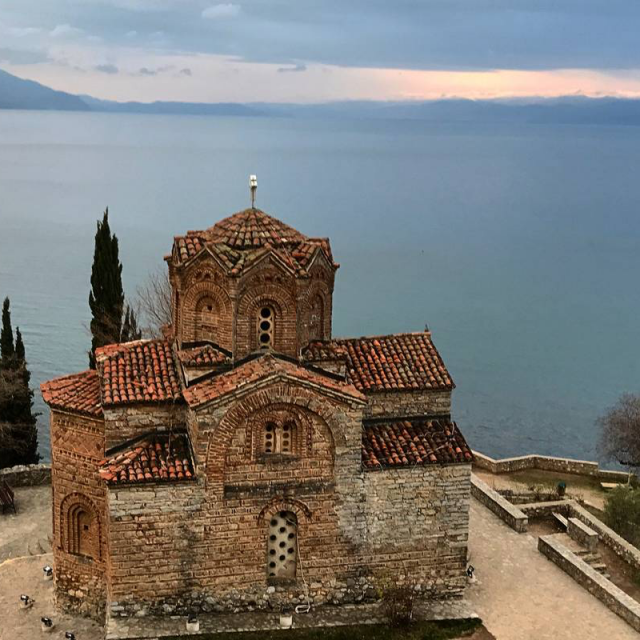 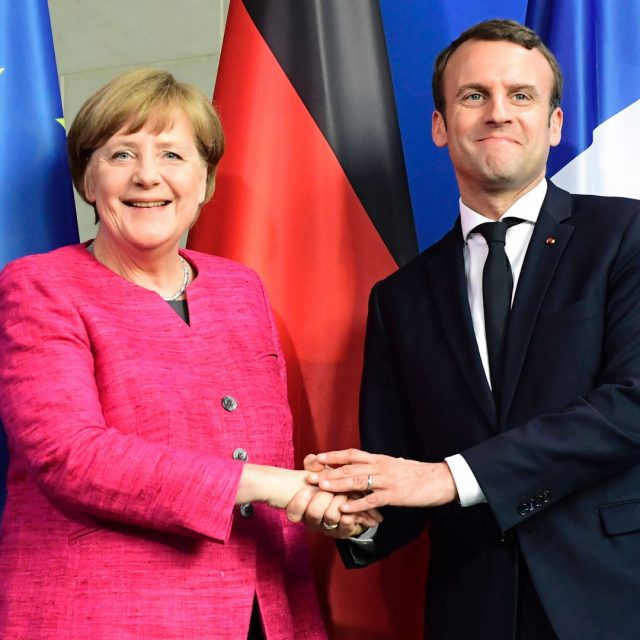 The Franco-German Axis After Merkel 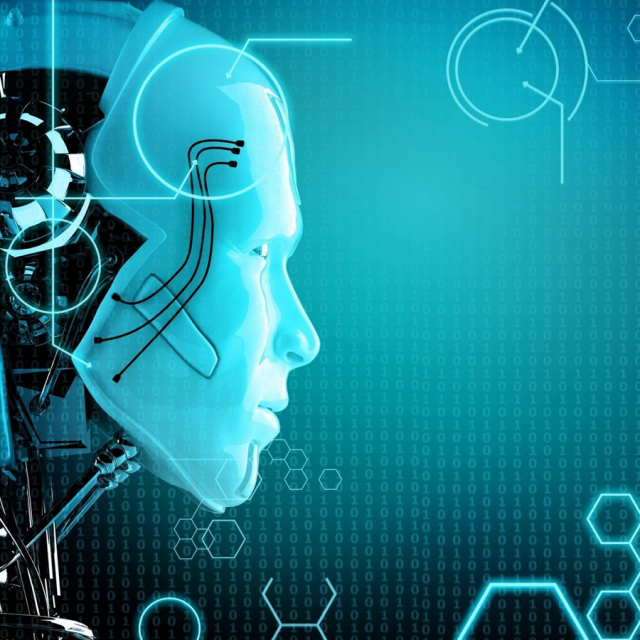