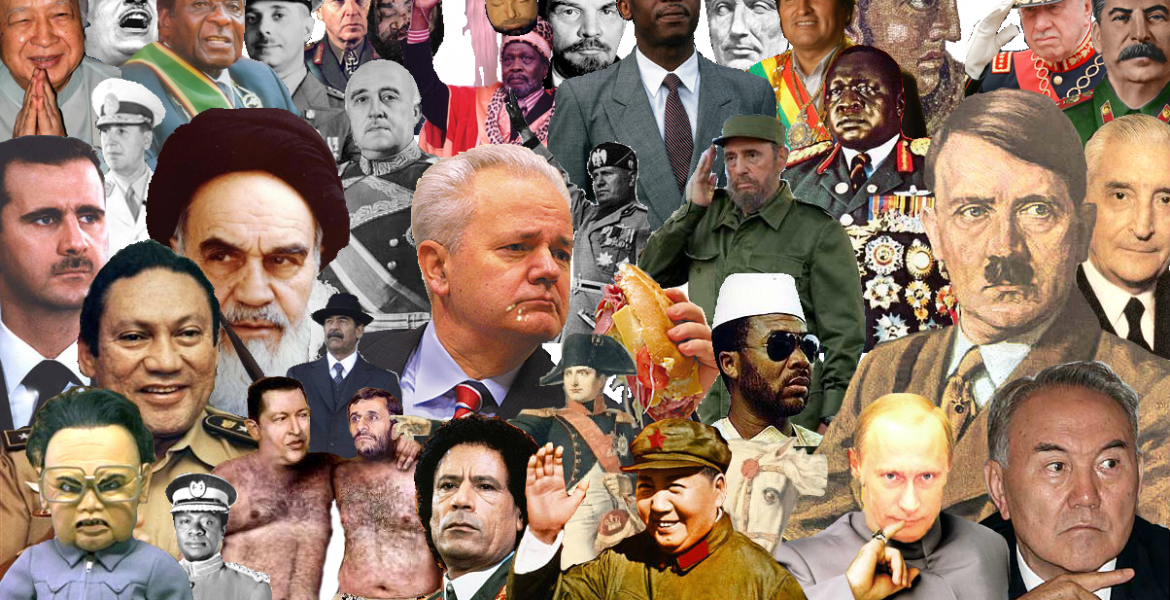 MEPs finalised 18 months of inquiry by the INGE committee and adopted its final recommendations.

The European public and government officials are “overwhelmingly” unaware of the severity of the threat posed by foreign autocratic regimes, in particular Russia and China, MEPs say in the text. Insufficient defence made it easier for malicious actors to take over critical infrastructure, carry out cyber-attacks, recruit former senior politicians and propagate polarisation in the public debate. This is exacerbated by loopholes in legislation and not enough coordination between EU countries.

To counter the threats, INGE members urge the EU to raise public awareness through training for people in sensitive functions and general information campaigns. In addition, the EU should beef up its capabilities and build a sanctions regime against disinformation. Rules on social media platforms, which serve as vehicles for foreign interference, have to be tightened, too.

In addition, the committee recommended the following:

The committee adopted the report with 25 votes, eight against and one abstention.

Rapporteur Sandra Kalnete (EPP, LV) said: “Our investigations have yielded highly disturbing evidence of how malicious foreign actors attack our democracies across every possible sphere and domain of society. Even more troubling is the realisation that not only lawmakers, but our entire societies lack key awareness, and our public debates, legislation, and individual engagement are not at the levels needed to effectively counter foreign interference. Urgent measures are needed to address critical loopholes: hold online platforms to account and ensure the transparency of their algorithms, regulate the data market, strengthen civil society and independent media, and allow informed individual responsibility through education, training and media literacy programmes,”

“After more than a year of work, the report highlights the level of attacks and threats the EU is facing. Foreign hostile actors have declared a hybrid warfare on the Union and its Member States. The report makes a series of important recommendations to protect our democracies and ensure European sovereignty. We call on the Commission and the Council to implement them without losing time”, said Chair  Raphael Glucksmann (S&D, FR).

The Special Committee on Foreign Interference in all Democratic Processes in the European Union, including Disinformation (INGE) was set up in June 2020. After roughly 50 hearings with around 130 experts, the committee’s one-and-a-half-year mandate lapses at the end of March. 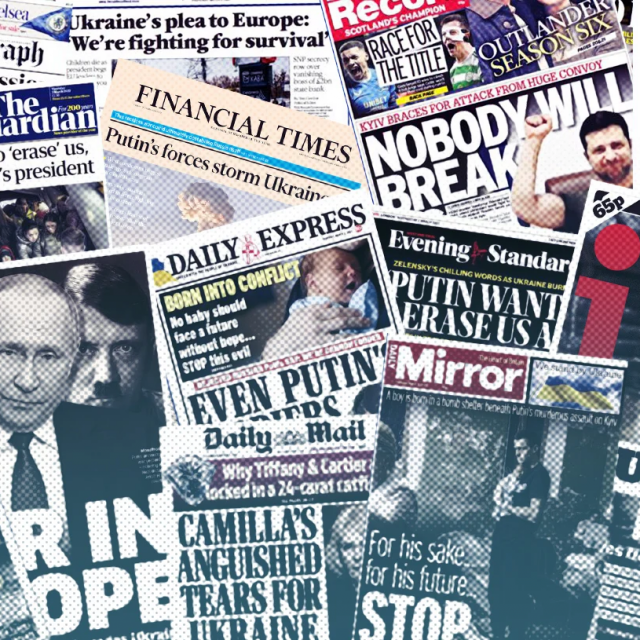