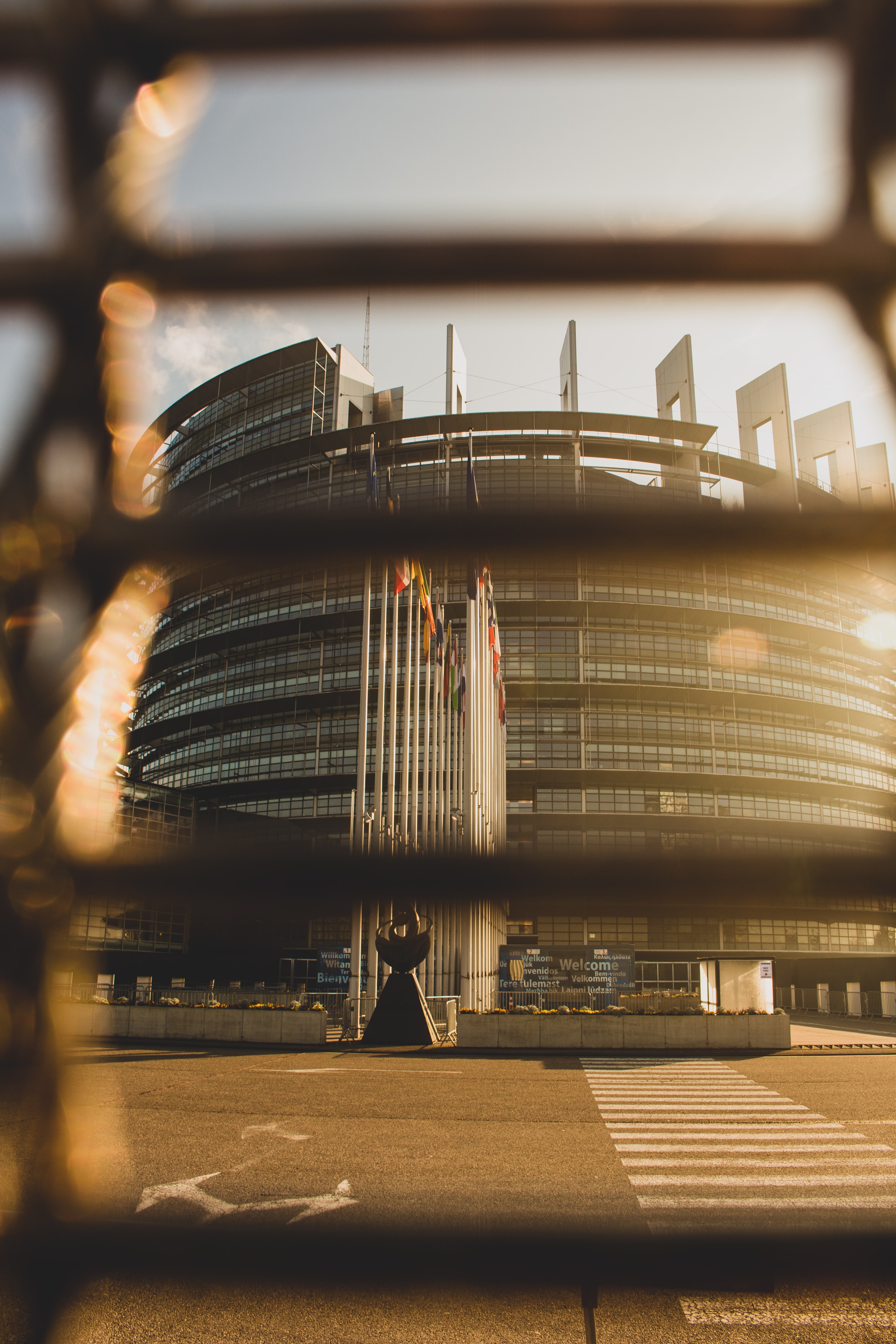 Photo by Jorgen Hendriksen on Unsplash

Russia’s “war of aggression” against Ukraine continues to threaten the stability and security of  Europe, says a leading Brussels-based think tank.

The conflict, says the European Policy Centre will “add to the challenge for many who are struggling to afford energy and food this winter.”

But one thing is “certain”, it says, adding, “if it were not for the resistance and incredible sacrifice of Ukrainians, Europe’s next generations would be living in a far more constrained world, unable to protect European values and interests.”

They say Europe “must continue to support Ukraine for as long as it takes, especially through  this winter.”

They add, “Given that the invasion of Ukraine was an attack against all liberal democracies, this is our war, even if Ukrainians are shouldering the brunt of Russia’s aggression.”

The EPC described the invasion as a “watershed moment” for Europe.

It now says, “The watershed moment has upended European policy.”

“Much has changed, which would have been impossible one year ago, from the open-door policy towards Ukrainian refugees to the financial and military support for Ukraine, the nine sanction packages against Russia, the many changes in security and energy policy at the national and European level, and the revival of the transatlantic relationship and NATO. The EU acted far more swiftly and was, by and large, united in its reaction to Russia’s invasion.”

In an end-of-year message the two officials go on, “But there is no time for self-congratulation.”

“We still have not recognised the full consequences of the war in Ukraine, and we are only at the beginning of this new era; much more must be done.”

The EPC adds, “Europe’s moment of truth will require many difficult decisions, not least since it is only one component of Europe’s triple challenge, namely: the watershed, fundamental transformations (sustainability, technology, demography, and economic security) and the permacrisis which we already identified in 2021.”

All of this takes place, they say, against the backdrop of European political fragmentation and challenges to our democracy and the rule of law, both in Europe and internationally.

To address this triple challenge, Europe will have to change fundamentally.

The Centre adds, “We have already called for EUrope to invest in technology,  change European decision-making and provide decisive energy solidarity.

“Many more fundamental changes will have to be made: in how we deal with our neighbourhood and enlargement, in making our democracies more defensible, in how we manage volatile global geopolitics and geoeconomics, in our security policies, in economic governance, in energy and industrial policy.”

Fabian Zuleeg and Janis A. Emmanouilidis add, “This is Europe’s defining moment of truth, and we will have to decide whether we face this triple challenge decisively and, crucially, together. This is likely to be the last opportunity where Europe has room to act, but it remains to be seen whether we will keep united and ambitious enough to face this adversity.”