Skip to content
You are here
Home > Parliament > Thousands of EU27 citizens still risk face losing their vote in the European elections in the UK. 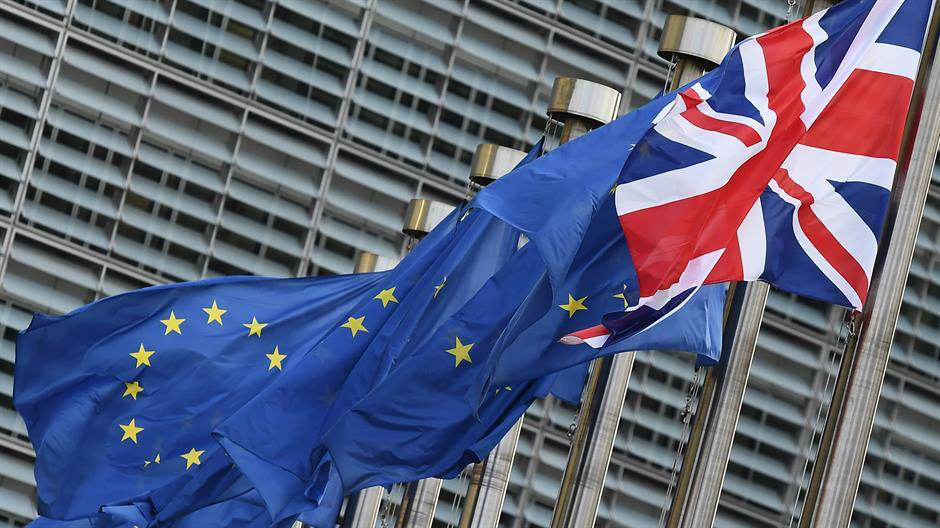 Leading citizens’ rights group New Europeans has raised the alarm about the prospect of mass voter disenfranchisement at the European elections in the UK on 23 May 2019.

The problem arises because EU27 citizens  need to complete a paper form to confirm they will only vote in EU elections in the UK (and not in their member state of origin) in addition to registering online as a voter with their local authority.

New Europeans estimates that over  half a million EU27 citizens were prevented from voting in the European elections in the UK in 2014. The #votedenied scandal pf that year led to a parliamentary inquiry and a promise by the Electoral Commission to simplify the process of registration for EU27 citizens.

In evidence to the Political and Constitutional Affairs Select Committee of the House of Commons at that time, the Electoral Commission said it would: “continue to work with the UK Government, Electoral Registration Officers and organisations representing citizens of other EU member states in the UK to identify what can be done to simplify the system and remove unnecessary administrative barriers to participation so that this problem does not affect electors at the next European Parliament elections in 2019”

They went on to say that this would include considering

“whether legislation could be changed so that, in future, citizens of other EU member states do not need to complete more than one electoral registration form to be able to vote at European Parliament elections in the UK.”

Despite these assurances, it appears that voter registration for EU27 remains a two step process.

EU27 citizens are required to fill in an online form to get onto the register used for local elections. They then need to download, complete and send back a  second paper form to their local authority by 7 May.

New Europeans is urging members and supporters to contact all 380 Electoral Registration Officers in the UK to insist that they write immediately to EU27 citizens who are on the electoral register to inform them of the additional requirement.

Commenting on the risk of EU27 being excluded from the 2019 European Parliamentary elections, Roger Casale said:

“It is not too late to mobilise the participation of EU27 citizens in European elections in the UK but we call on MPs, political parties, MEP candidates, councils, and all civil society actors to work together to achieve this.”

“ We must make sure the message goes out through all possible channels that in addition to being registered on line with the electoral register of their local authority, EU27 citizens must ALSO download, complete, and sign the European Parliament voter registration form and return it to the local authority by the 7 May. If EU 27 citizens do not complete these two steps they will be denied a vote in the European elections in the UK.” 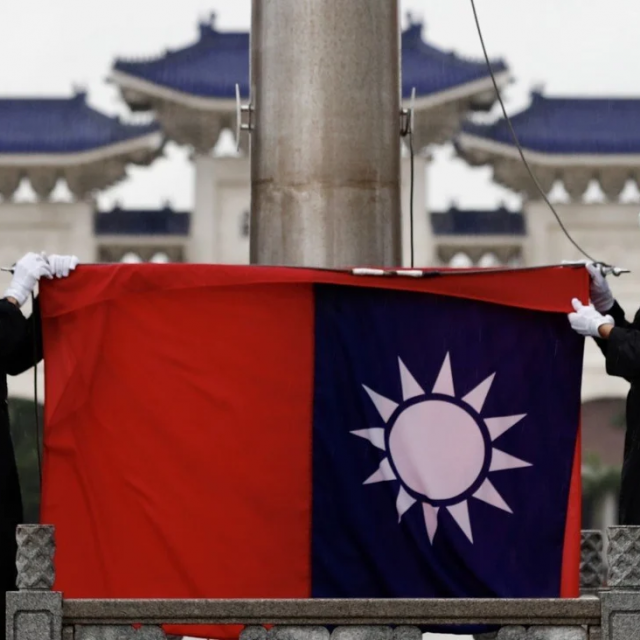 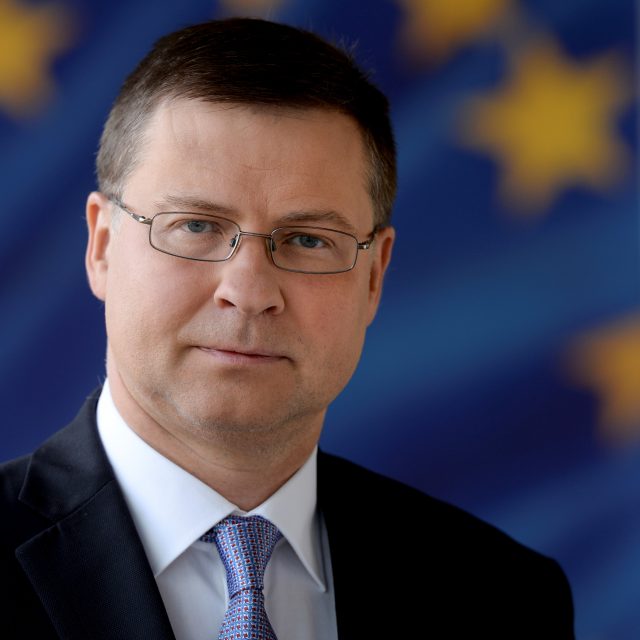 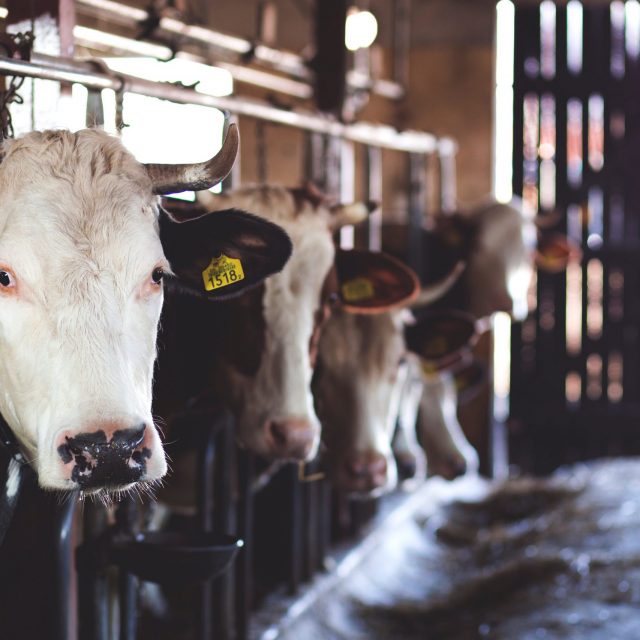