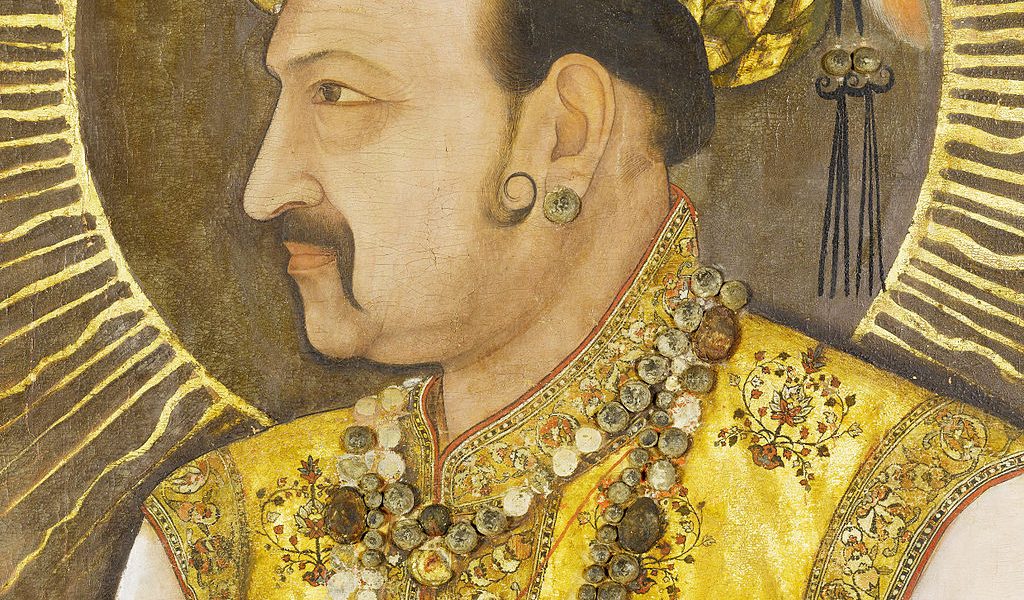 In the seventeenth century the Mughal Emperor and patron of the arts, Javangir, famously exclaimed when he saw the valley of Kashmir, “If there is a heaven on earth it is here, it is here.”

Sadly this weekend as the majority Muslim population in the area celebrate the festival of Eid-Al-Fitr tensions are once again rising. Four times since independence India and Pakistan have gone to war and three times it was explicitly over the status of Kashmir which has been divided between the two nations since the 1940s.

Last August India’s BJP led government stripped the state of Jammu and Kashmir of autonomy after seven decades. Border clashes have become an almost daily occurrence and there have been many reports of atrocities committed by Indian troops and police. The bodies of some of those who have died are now not being returned to their families but instead buried secretly at distant locations to avoid demonstrations at the funerals.

Any pretext for greater military action by India across the border would almost certainly involve allegations about infiltration assisted by the Pakistan military. Although this is an issue of concern the observation last week by Alice Wells the outgoing principal deputy assistant US Secretary of State for South and Central Asia is instructive. “I welcome the important statements that Prime Minister Khan of Pakistan issued … that anybody who crosses the border is an enemy of Pakistan and an enemy of Kashmiris,” commented the American diplomat .

As Bloomberg have reported, Ms Wells also made a favourable observation about the economic regulations recently enacted by Pakistani officials to counter money laundering and curb terrorist financing .

The nations of Europe need themselves to be much more vocal on the issue of Kashmir not least because of the serious human rights questions involved. In addition clashes between two states with arsenals of nuclear weapons cannot be regarded as a purely regional matter. The United Nations itself passed resolutions in the 1940s and 1950s, strongly supported by the United Kingdom governments of the day, which emphasised the rights of the people of Kashmir to have a real say about their own future.

In addition Pakistan and India are both members of the Commonwealth which proudly promotes values of human rights and democracy. Many friends of India throughout the world ,as well as some members of the opposition Indian Congress Party, are increasingly alarmed that the BJP government is set on abandoning the multi faith foundations of the country  .For example , the new Indian citizenship law grants citizenship to members of six religious communities (Hindu, Sikh, Buddhist, Jain, Parsi and Christian) who come originally from Bangladesh, Pakistan or Afghanistan but not Muslims.

Equally many friends of Pakistan will be hoping that the recent peaceful transfer of power at election times in the country can become the norm and that the interference of the army In the political process will be diminished.

Comparisons have sometimes been drawn between the situation in Kashmir and that which existed in Northern Ireland prior to the  peace process. London based writer Silal Tripathi noted : “In both regions there have been cases of police brutality, abuses by armed forces, acts of terrorism against civilians, ethnic discrimination and sectarian violence, the uncovering of arms stashes and checkpoints being attacked and blown up.”

What lessons could be learnt from the Irish peace process that could one day apply to help bring peace to Kashmir? Ireland and the United Kingdom signed up to the Good Friday peace agreement but the deal was also subject to a referendum both north and south of the Irish border. Perhaps most importantly outside mediation from the United States encouraged  progress. Peace in Kashmir certainly will not come about without the involvement of the people of Kashmir and probably not without the help of outside mediators trusted by both sides.

This spring it may look to the world as if the only thing which unites Pakistan and India is the struggle against the Coronavirus. In truth just over a decade ago serious talks took place to solve the Kashmir issue and the leading participants are said to have studied the Irish peace process.

Between 2003 and 2008 Pakistan National Security Advisor (NSA) Tariq Aziz and Foreign Secretary Riaz Mohammad Khan held over 200 hours of discussions with former Indian Prime Minister Manmohan Singh’s Special Envoy Satinder Lamba. Kashmiris like the Irish share a love of poetry which  better than anything else expresses the joy and sadness of their respective national stories.

Perhaps the words of Irish poet Seamus Heaney gives some hope this Eid-Al-Fitr to the people of Kashmir that one day the opportunity to take risks for peace will come once again. Heaney wrote: “History says don’t hope on this side of the grave. But then once in a lifetime the longed for tidal wave of justice can rise up. And hope and history rhyme.”

Friends of Kashmir throughout the world must work, prepare and pray for that moment. 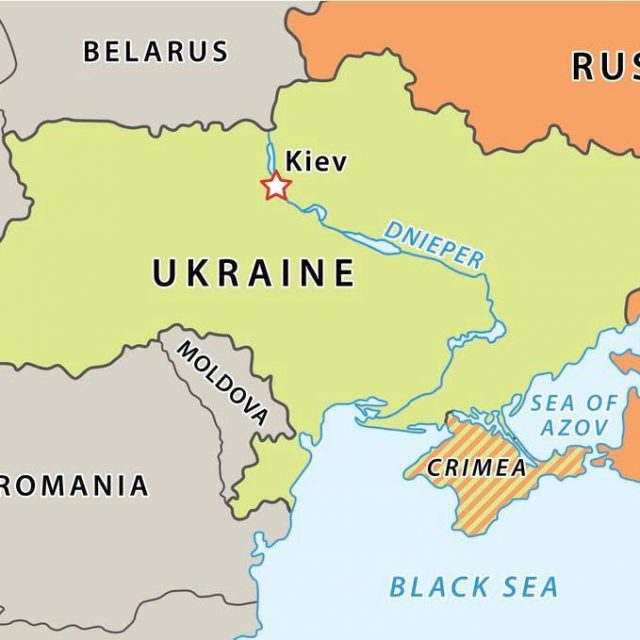 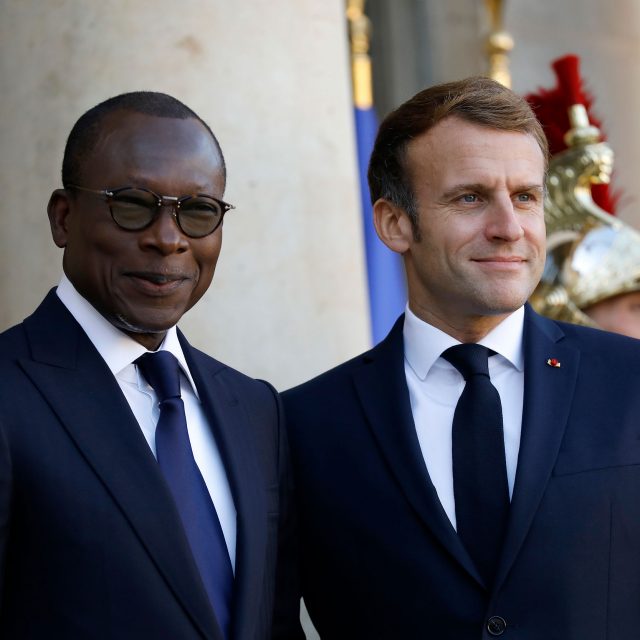 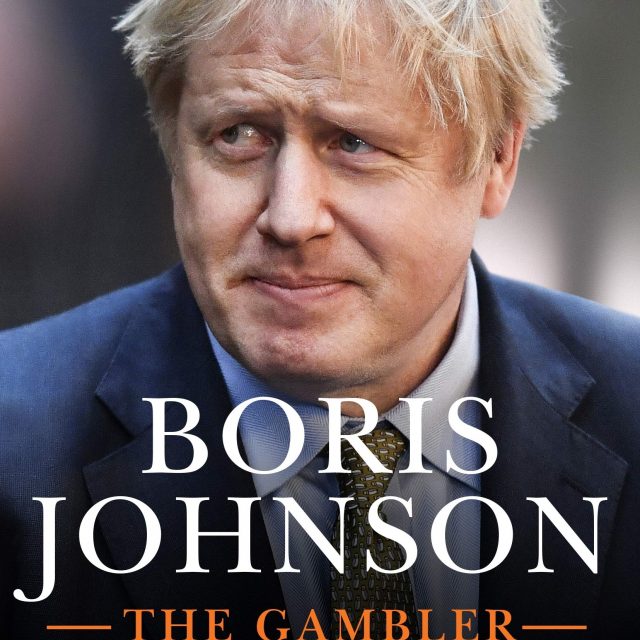