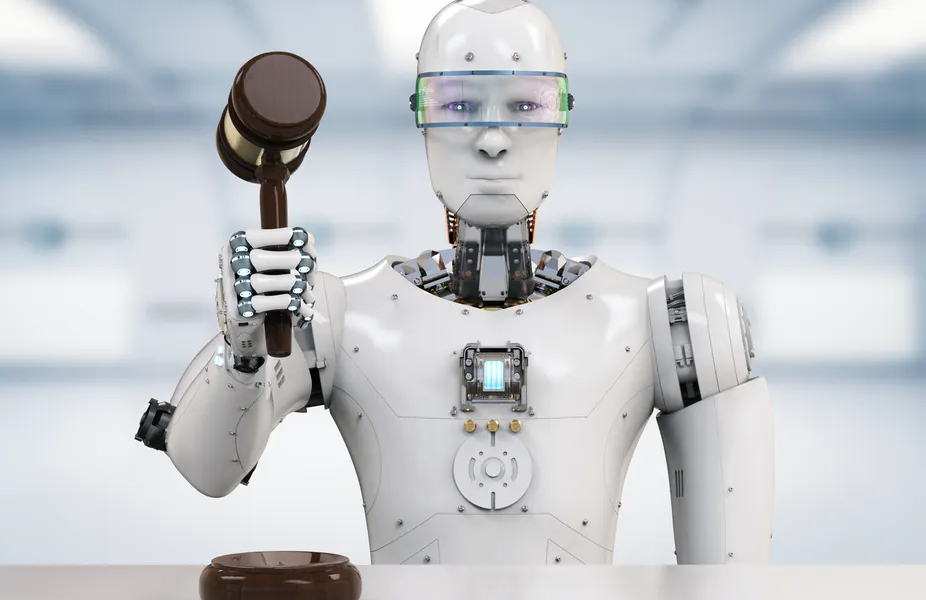 Members of the European Parliament have adopted a report on the use of Artificial Intelligence in Criminal Law.

The file includes a paragraph that speaks out in favour of a ban on any processing of biometric data, including facial images, for law enforcement purposes that would lead to mass surveillance in publicly accessible spaces.

With error rates of up to 99%, ineffective facial surveillance technology has nothing to do with targeted searches.
The report also calls for a ban on AI-based predictive policing.

Patrick Breyer, Pirate Party MEP and Greens/EFA shadow rapporteur on the report on Artificial Intelligence in Criminal Law and its use by the Police and Judicial authorities in criminal matters, comments: “This vote is a breakthrough moment in the fight to halt the use of intrusive and discriminatory uses of mass surveillance tools by police authorities. We have long called for a ban on these highly intrusive and error-prone technologies in public spaces. Biometric mass surveillance wrongfully reports large numbers of innocent citizens, systematically discriminates against under-represented groups and has a chilling effect on a free and diverse society. The message for the upcoming Artificial Intelligence Act, is that we must heed the warnings of civil society and the European Parliament and implement a ban on these authoritarian tools.” 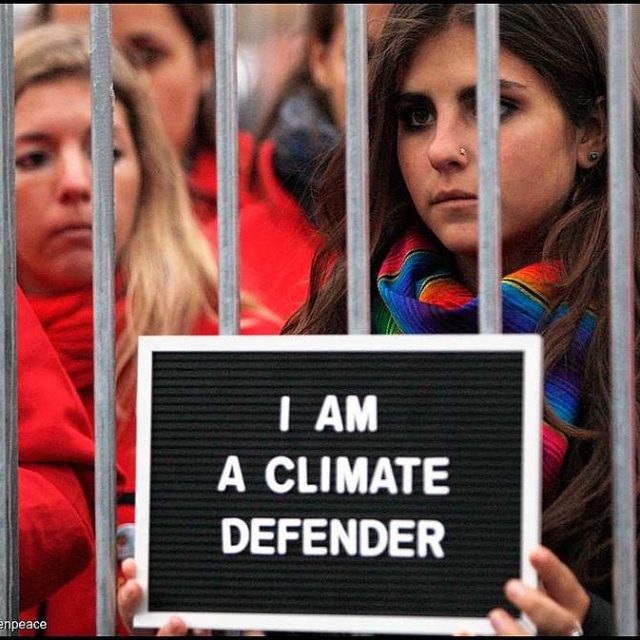 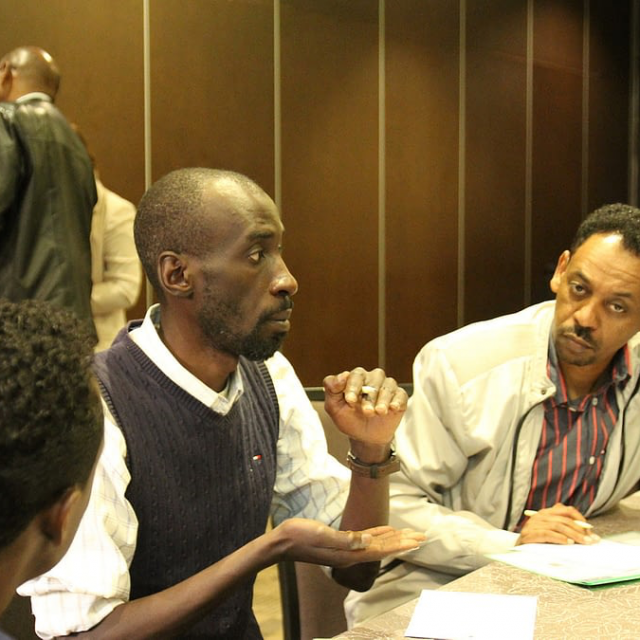 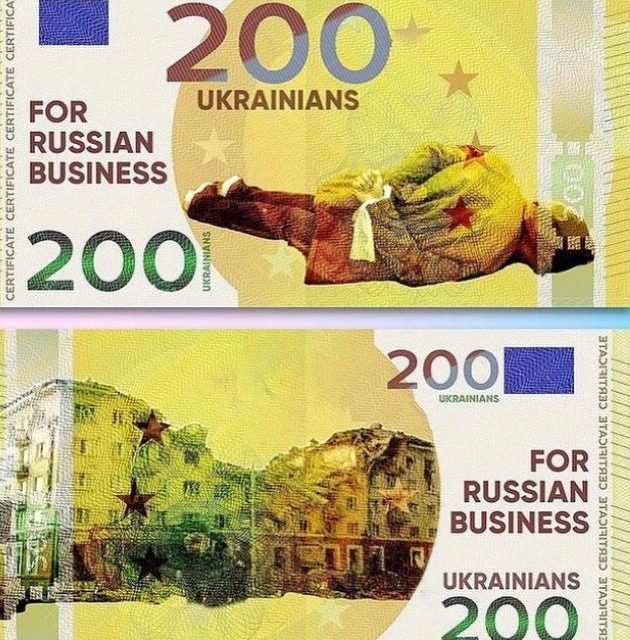