Skip to content
You are here
Home > Culture > The stories from Kharkiv: the Museum of Civilian Voices of the Rinat Akhmetov Foundation 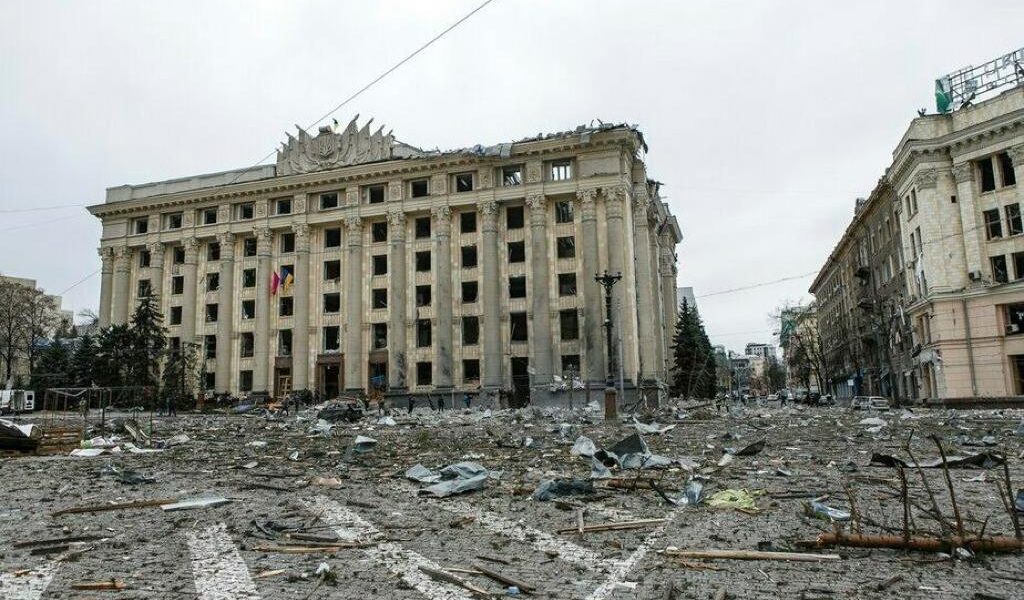 The Ukrainian city of Kharkiv is located only 40 kilometers from the border with Russia. A large number of Russian-speaking people live in the city, but Kharkiv is not pro-Russian and does not support so-called “Russian world”. Probably, the enemy hasn’t forgiven Kharkiv for this. Since February 24, the city has been subjected to daily shelling. Local residents have a sad joke: if the house “jumps” three times after 11:00 p.m., that’s all – you can go to bed today. They even record videos with a clock in the frame because the shelling really starts as if on schedule.

Some areas of the city are still almost undamaged, their residents did not leave or many returned. But others, located closer to the border, are described by witnesses with horror: there is not a single house that has no damage. In Kharkiv, gas, water, electricity, heat supply systems, fuel stations, transport depots, shops and markets, rescue service units, administrative buildings, historical monuments, and humanitarian aid distribution sites were heavily damaged – all of these were purposefully destroyed by shelling from Russia. Educational institutions of all types, from kindergartens to universities, houses of children’s creativity and culture, are also intensively shelled. And if Russians didn’t destroy them the first time, they go for the second round.

When the Russian enemy retreated from Kharkiv’s suburbs and surrounding towns, they mined everything they could – yards, forest trails, roadsides, even children’s beds in the houses. And after the liberation, the local residents told the representatives of the authorities about their inhuman treatment by the Russian soldiers. The enemy is still shelling Kharkiv today and will, unfortunately, shell the city tomorrow. However, despite the threat, life there continues. Many residents of Kharkiv stay in their hometown or return to it and start to rebuild it.

Those who know firsthand about the war in Kharkiv, share their stories to preserve the memory for the sake of a peaceful future for Ukraine. That’s why they tell their stories to the Museum of Civilian Voices of the Rinat AkhmetovFoundation.

The Museum of Civilian Voices is the world’s largest archive of accounts from civilians who suffered from Russia’s war against Ukraine. The mission of the Museum is to collect, file, categorize and share the stories of Ukraine’s civilians for a better understanding of life during the war for the purpose of creating a better future. The archive of the Museum of Civilian Voices already contains more than 20,000 first-hand and unique testaments.

These are three stories of people who lived in Kharkiv, livethere now or visited the region to help.

Serhiy Tumasov, a photographer from Kyiv, has been helping war victims since 2014. He came under shellfire while delivering humanitarian aid to the liberated villages in the Kharkiv region. “I saw a shell burst and I don’t remember anything that was after that”, – Serhiy says. The most difficult thing for him is not even the injuries themselves, but the fact that he will not be able to move actively for the next six months. Read his story here https://bit.ly/3RhEBRF.

Anastasiya Novikova left Kharkiv with her family and their dog. Until the last days before leaving, she worked as an obstetrician-gynecologist in a maternity hospital. She performed surgeries under extreme conditions – both patients and doctors could die at any moment. “When a woman goes into labour, how can you tell her not to deliver?” – she asks… You can read her story here https://bit.ly/3ajfnSp

A girl came under shelling while walking in the park. Oleksandra’s daughter, 15-year-old Kira from Kharkiv, received a severe abdominal wound by a cluster bomb. A shell fragment pierced the girl’s stomach and injured her internal organs. The girl was able to stand on her feet again only a month later. Kira’s story told by her mother is here https://bit.ly/3aeHbaI

The Museum of Civilian Voices of the Rinat AkhmetovFoundation aims to сreate a reliable source of information about the life of civilians during the war told in a first-person perspective with the objective of providing a unique psychotherapeutic project that will contribute to the psychological well-being and mental health of Ukrainians traumatized by the war, through the sharing of their stories.

Since the beginning of Russia’s full-scale invasion of Ukraine in 2022, the Museum has become an archive of the tragedies of the whole Ukrainian nation. The Rinat AkhmetovFoundation’s staff members and volunteers continue to communicate with people and record their stories. 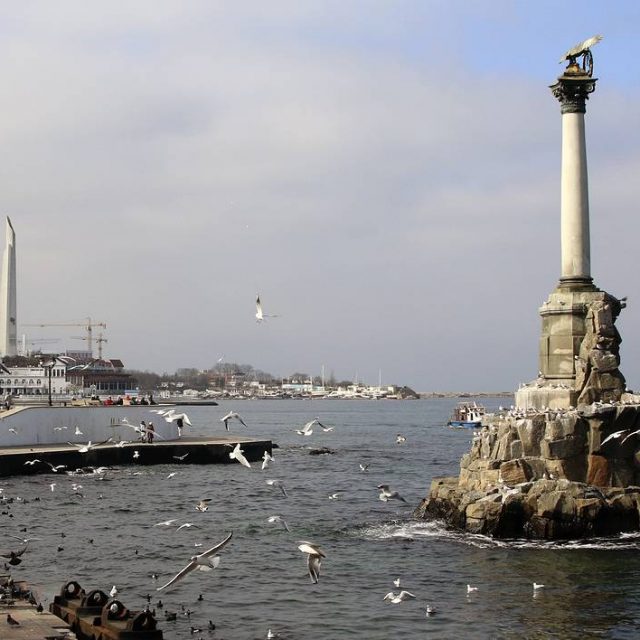 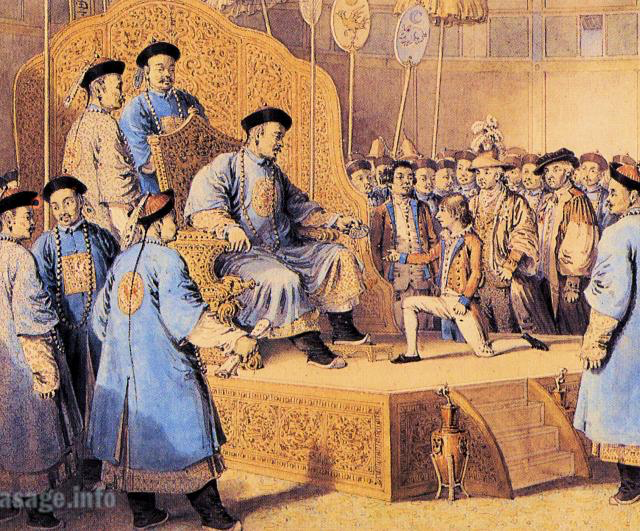