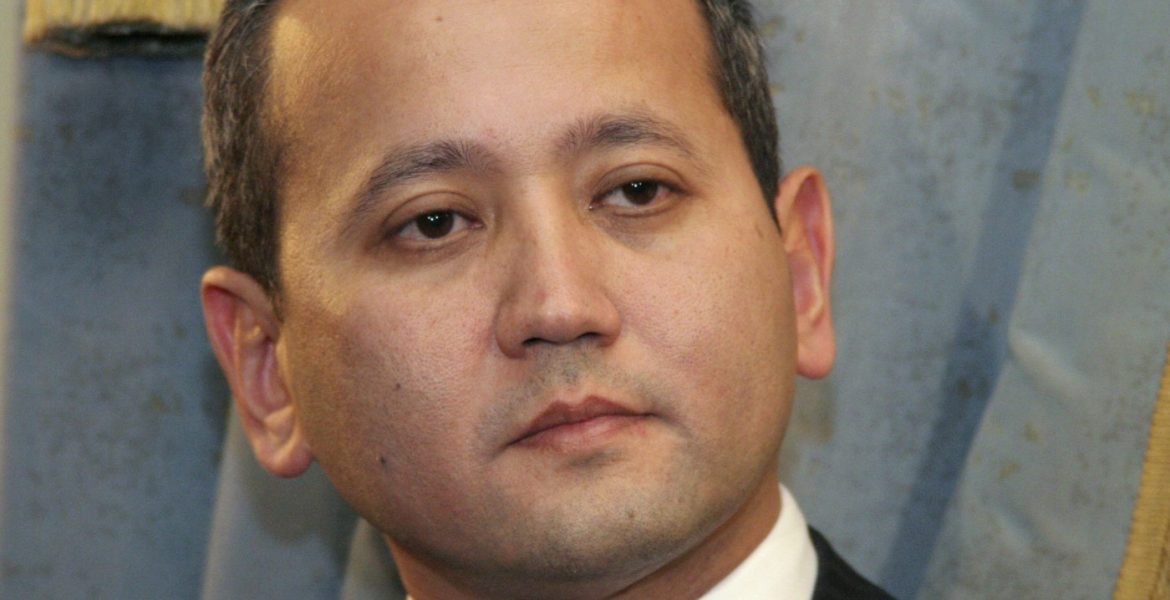 “Politician, Kazakh entrepreneur and former owner of BTA Bank, the organiser of the DVK and the candidate for the post of Prime Minister of Kazakhstan” – such a description is flaunted on the YouTube channel of the world’s richest fugitive – fraudster Mukhtar Ablyazov, who is wanted in Kazakhstan, Russia and Ukraine on charges of embezzlement of five billion dollars, writes Maxim Shelikhov.

The loudest and absolutely groundless part of this self-confident presentation is, of course, about the candidate for the post of Prime Minister.

A businessman who has exchanged his native country for a round fortune will obviously not be welcome either in a high position or indeed in Kazakhstan in any capacity. Citizens are asking the question: “what moral right to a leading role in the government of the republic has the ex-head of the bank, who fled with depositors’ money to Europe?”

It must be said that the first arrest of Ablyazov back in 2002 was connected not only with the embezzlement of money, but also with abuse of official authority, and tax evasion. Later, his case turned into the largest bank fraud case in history, after Ablyazov used his position to steal billions of dollars by providing non-commercial loans to offshore companies under his control.

Read also: My murdered father, his hitman – and an oligarch on the run

According to the Times, a British judge, Tyre, ruled that Ablyazov “repeatedly committed serious violations” and described him as lying under oath “remarkably and brazenly.” According to Lord Justice Kay, “it is difficult to imagine a participant in a commercial court proceeding who would act with more cynicism, opportunism and treachery in relation to court rulings than Mr. Ablyazov.”  The ex-banker did not appear in court to hear this judgement, as he was too busy escaping to France, after which the UK put Ablyazov on the wanted list.

All these years, thanks to hundreds of broken lives, a businessman and his family have been living on a grand scale in luxurious houses of the most expensive European countries – Great Britain, France, Italy, Switzerland – and his children study in prestigious Western educational institutions, while not every Kazakhstani can even afford a mortgage loan.

From such a convenient position, of course, it is much easier to shout about injustice in the country, lawlessness and lack of democracy, to conduct destructive activities, trying to sow chaos in the minds of Kazakhstanis.

For example, Ablyazov claims that he is the leader of the opposition and organises “protests” in Kazakhstan. According to Forbes magazine, he promises millions of dollars for the arrest of the country’s first president Nursultan Nazarbayev and his entourage, $100,000 to rally participants and $50,000 to police officers who will side with the protesters.

During the January events in Almaty, Mukhtar Ablyazov said in an interview with Reuters that he was ready to go to Kazakhstan to head the interim government. Once again, brave words that have no basis in reality: he will not be able to return to the country, since he has big problems with the law in a number of states, and also within the framework of the current judicial proceedings in France, where he is under his own recognisance not to leave the country. Moreover, there is an assumption that the federal court of New York may also open a case against Ablyazov.

And so the ex-banker reacted on his Facebook page to the effective decision of the President of Kazakhstan Kassym-Jomart Tokayev on the introduction of the CSTO peacekeeping forces into the country during the emergency: “Since the introduction of Putin’s troops on the territory of Kazakhstan, the country has been under external control. Hiding behind the alleged fight against looters and terrorists, the current government betrayed the sovereignty of the country and voluntarily transferred control to Putin.”

It is somewhat amusing to read this from a person who claims to understand politics and wants the best for Kazakhstan, and who, by the way, thinks of himself as a patriot: however, he has never learned his native Kazakh language despite his ambitions for high office. Such people in the Russian-speaking space are called “sofa analysts”. They can loudly call themselves experts in a particular issue, but in fact they do not understand the little things and sometimes do not even know the basics. For the most part, people like Ablyazov play to the public, earn money on hype, and carry utter nonsense on social networks and the media for the sake of views and reposts.

For all these years, the Kazakh opposition has never received any support from this man who calls himself its leader. Political scientists agree in one opinion: it is obvious that in this situation, Ablyazov will be able to claim a political role in the new Kazakhstan only in his dreams.

The Author, Maxim Shelikhov, is a Kazakh writer and journalist with Central Asia. See also;-https://centrasia.org/newsA.php?st=1651684080 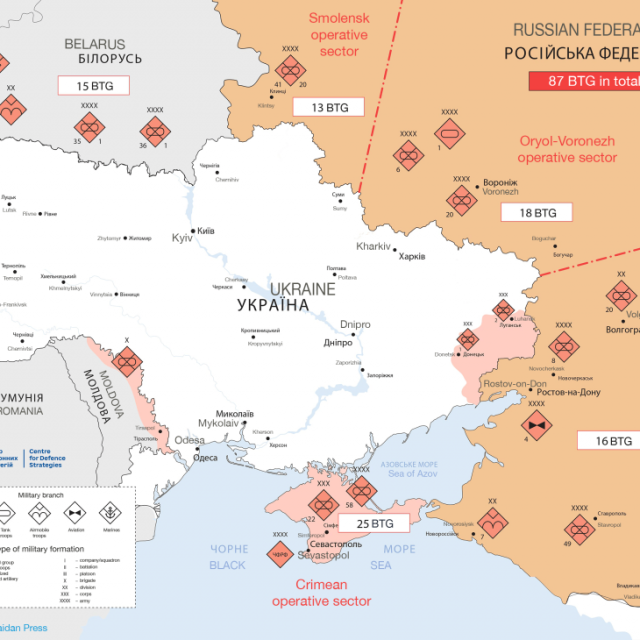 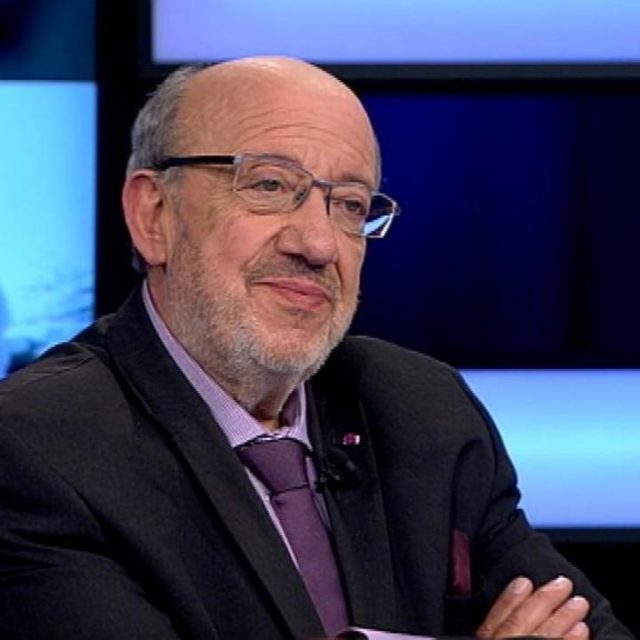