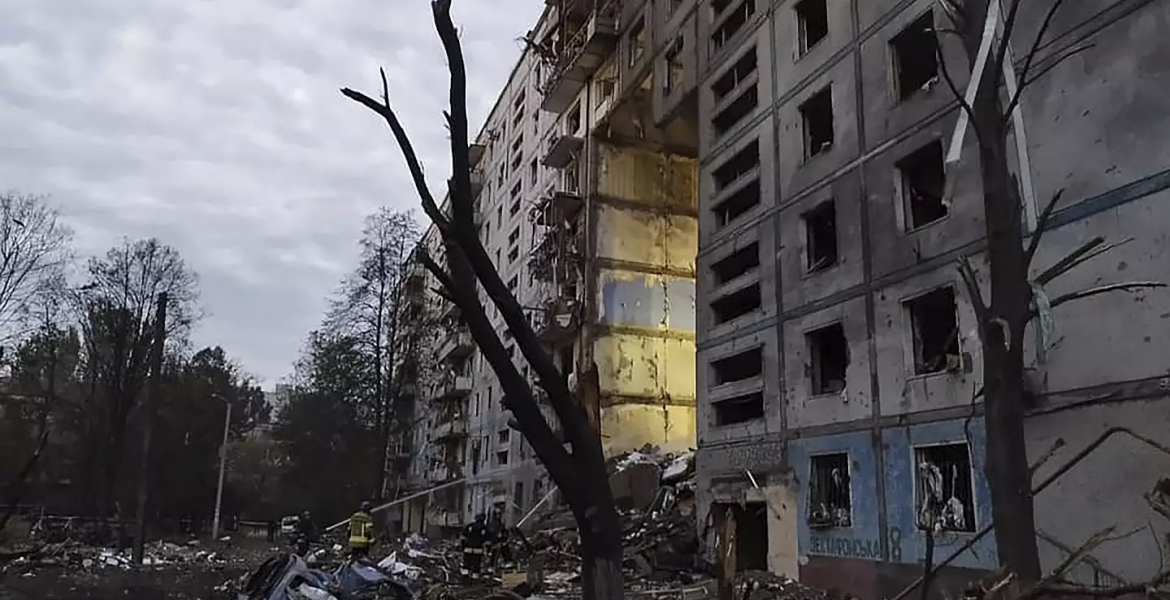 On October 10-11, Russia fired more than 100 missiles into Ukrainian cities, striking critical infrastructure. The formal reason given was that this was an act of revenge for the explosion which damaged the bridge across the Kerch Strait leading to Crimea, an act for which Russia blamed Ukraine.

Putin launched a bloody war to take over Ukraine, but achieved none of his goals. Instead, Russia received sanctions, isolation, and an unprecedented loss of troops. Discontent is growing in a Russian society that still trusts Putin, and this feeling has been reinforced by a conscription drive that is unacceptable to most Russians.

Putin’s political entourage, in particular Kadyrov and Prigozhin, openly criticise his actions and discredit the Russian Ministry of Defence. This is unusual for an authoritarian Russia, and a reaction can be expected. The strike on civilian infrastructure objects and peaceful people was greeted with glee in Russia. An analysis of Russian social media channels and television broadcasts proves just what a destructive and propaganda-driven society Putin has created, formally absolving himself of blame for yet another crime in Ukraine by noting that “the strike was carried out at the suggestion of the Defence Ministry and the General Staff.” After the October 10 shelling, Kadyrov wrote that “Now the special military operation is going as it should.”

The increasing frequency of missile attacks on Ukrainian infrastructure is indicative of Putin’s real weakness, and that his actions are designed to please his entourage and electorate. Russia is at a dead end: they have lost their war, and sooner or later Russians will have a number of questions about what it was all about.

But at this point the missile attacks simply serve to blow off the steam that has accumulated as a result of all the hot air of Russian hurrah-patriotism. This explains why unlimited conscription is taking place: it is no secret that for as long as the war lasts absolutely every Russian citizen will be drafted. In the meanwhile, the demographically and materially depleted Russian army has become “Putin’s PR-conspiracy,” destroying Ukrainian infrastructure to create the illusion of Russian success. 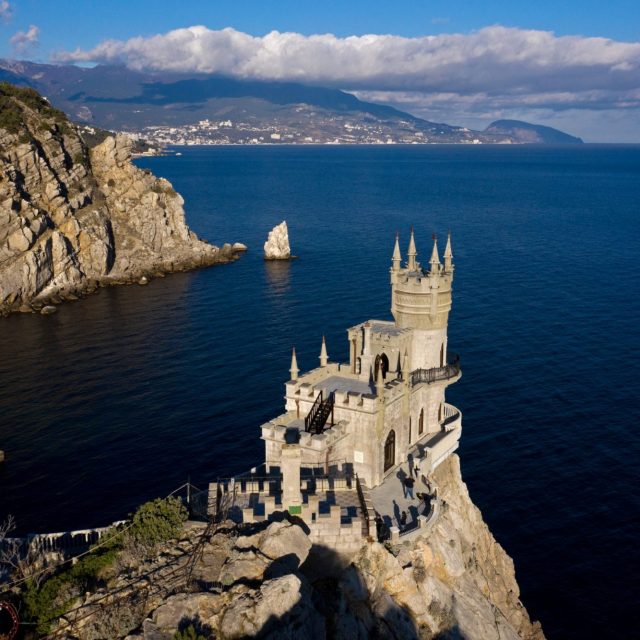