Recent by-elections have inflicted massive defeats on the UK Government. Although the people have spoken, Prime Minister Boris Johnson has not listened: he maintains the fiction that he is the solution not the problem, writes Philp Bushill-Matthews.

The country is facing a massive cost of living crisis, amplified by a weakening   pound and contracting economy following Brexit, and a cascade of strikes across multiple sectors as inflation approaches 10%.  The Government’s response is to bring back pounds and ounces, consider breaking WTO rules by imposing steel tariffs, orchestrate another bust-up with the EU and say that only they understand the people’s priorities. Not exactly a great legacy….

When Prime Ministers start believing their own propaganda their fate is settled. Implosion will be inevitable, and surely most welcome.

I am a great believer in Joseph Schumpeter’s concept of creative destruction, that there comes a time when an intractable problem has to be faced and smashed in order to progress.  For too long the Conservatives have been hijacked by a self-obsessed clique believing they need follow no rules.  It is time for the party to throw them all out and reclaim its vision and its values.

Some years ago I visited Iceland.  When passing the British Embassy I noticed something curious about the positioning of flags outside and called in for information. The small building was long, low and divided into two – the other half was the German embassy. Outside the German half was their national flag alongside the EU flag; the British half just had our own Union flag.

I was advised that during John Major’s premiership the Cabinet had been asked to decide the location of flags outside and some members effectively vetoed having the EU flag on British territory. Such were the vital issues facing the cabinet of the day.

When I first applied for selection as a candidate for the European Parliament  the first question at my interview was both surprising and revealing: I was asked whether I opposed membership of the Euro ‘on principle’. Surprising because it showed that party apparatchiks were trying to select only candidates of the true faith, that is firmly Eurosceptic; revealing because it showed the party was unaware that it was up to national Governments not MEPs to decide such a matter, and this ignorance of the role and value of EU institutions I soon realised was deep-seated indeed. I also discovered it was up to the candidates to raise money for our election campaign: the party would fund Westminster and Council elections, but certainly not for ‘Europe’.

When later I was back home helping in a local constituency at the time of a General Election the Chairman was delighted to see me, and as he had a senior Conservative (and at one time a Cabinet member) visiting from Westminster suggested he said Hello to me. He walked up hand outstretched and smiling – until the Chairman added that I was a “European MP”. He dropped his hand and his smile, turned his back and walked away.

This is not Euroscepticism:  it is anti-EU obsession and it is utterly silly.

I was reminded by contrast of the quotation of a certain German Chancellor, who came from the former kingdom of Bavaria. He said:  ”Bavaria is my country, Germany is my nation and Europe is my future”.  Those three phrases were never in conflict with each other: each layer of loyalty added additional value. It is time UK Conservatives grew up.

And this is the moral of this article. The debate about Boris Johnson is over, the only issue being when he goes not if. But two other debates are now publicly opening up as a result.

The first is what revised form of Brexit should we adopt?  The brutal Brexit imposed by Boris and co has brought none of the promised benefits, just great economic as well as political damage. Some sort of alternative balanced Brexit has to be developed, and it is up to Opposition parties to grasp the nettle and face up to the challenge of defining it.

The second is that proportional representation is now back on the political agenda, the latest convert being the highly respected Labour Mayor of Greater Manchester Andy Burnham. As the country becomes increasingly divided on so many issues no single clique from any side of any argument should have the power to dictate to the rest of us.

Both these debates are only possible now because of the behaviour of Boris Johnson. Perhaps he will have a great legacy after all.

The author, Philip Bushill-Matthews, is Former Leader of the UK Conservatives in the European Parliament. 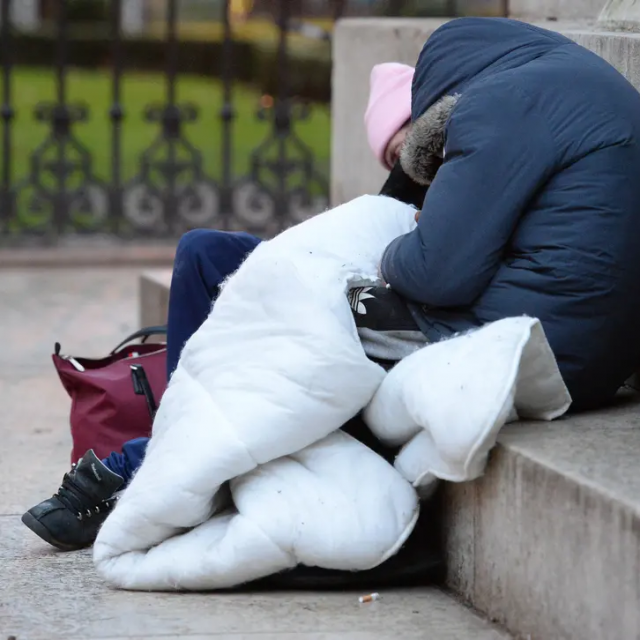