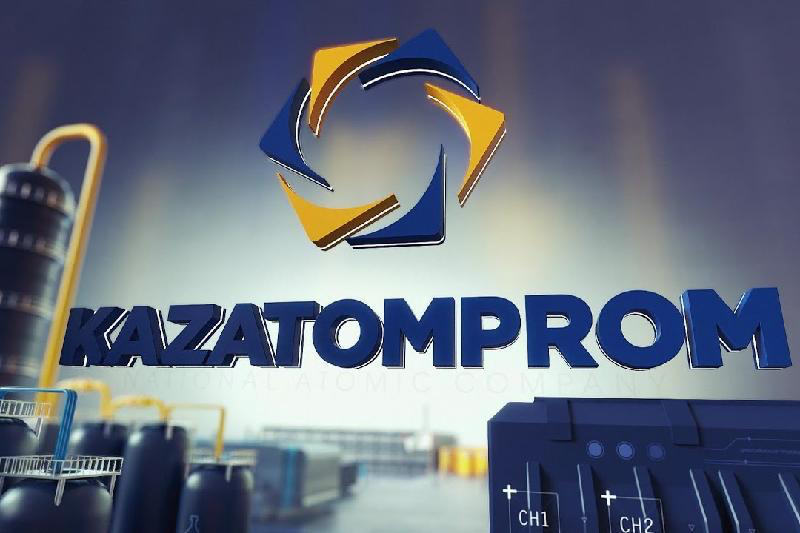 Kazatomprom (The National Atomic Company of the Republic of Kazakhstan) is the world’s biggest uranium producer, with 20% of global production. It commands an important strategic position in a world economy striving to reduce carbon emissions post-Katowice, writes James Wilson.

The company has released information to the media about flotation of shares on the stock exchange of the Astana International Finance Centre (AIX). It made its long anticipated stock market debut on the London Stock Exchange (LSE) earlier in November of this year, and is currently valued at a market capitalisation of $3 billion.

Kazatomprom is owned by the Kazakh government, and its assets date back to the dawn of the Soviet nuclear power industry in the 1950s. They are complicated by a dispute with Toronto based company World Wide Minerals Ltd. (“WWM”), which has no significant operations and which has spent more than 20 years pursuing recovery of “damages” and “losses” arising out of its investment in Kazakhstan.

WWM entered into a number of uranium export contracts for uranium produced by its assets in Kazakhstan. However, such contracts could not be serviced due to the lack of export licenses to the United States, which could not be granted by the Kazakh government.

WWM was forced to unilaterally suspend its operations, the mining conglomerate slipped into an operational loss and the level of production fell by almost 60%. As a result, on 30 July 1997, Kazakhstan terminated their agreement with WWM alleging failure to meet contractual obligations.

Having lost lawsuits in the USA, WWM commenced arbitration in 2006 in Sweden, but the arbitrator dismissed WWM’s claims due to the expiry of the statute of limitations.

In 2013, the Canadian company initiated bilateral investment treaty arbitration proceedings under the 1989 Agreement between the Government of Canada and the Government of the Union of Soviet Socialist Republics for the Promotion and Reciprocal Protection of Investments seeking to recover $1.7 billion of “damages” and “lost business opportunity”.

In 2015, unexpectedly, the investment arbitration tribunal claimed jurisdiction over the dispute. This decision meant that Kazakhstan had been considered to be a state successor to the USSR. WWM expects the final award by the end of this year.

The 1978 Vienna Convention on Succession of States in respect of Treaties offers some insight in this matter. This international document purports to delineate how rights and obligations of States are affected when they cease to exist or disintegrate into a number of new States.

In 1991, the Russian Federation voluntarily assumed the role of the legal  successor of the USSR, thus ensuring its continued membership of numerous international organisations, and, importantly, it was able to retain the Soviet Union’s permanent seats on the UN Security Council and the Conference on Security and Co-operation in Europe.

Similarly, all USSR embassies became Russian embassies. Being the successor of the USSR, Russia remained a nuclear power.

With CIS support, Russia sent a communication to the UN Secretary General stating it would continue to exercise its rights and honour its commitments deriving from international treaties concluded by the USSR and, therefore, requested that Russia be considered a party to all international agreements instead of the USSR.

Historically, the central Soviet government had the power to make treaties on behalf of the USSR, and the individual republics, including Kazakhstan, had little or no input into the negotiation and ratification of treaties made by the Soviet government.

Over the last ten years, several cases have been brought against Kazakhstan in investment-related disputes but none of the claimants have advanced any arguments in relation to Kazakhstan’s obligations as a State successor to the USSR.

The lack of previous claims using this argument appears to confirm legal opinion that the obligations of the USSR with regards to bilateral investment treaties have not been assumed by Kazakhstan.

A decisive jurisdiction on the case between WWM and Kazakhstan will be the first to consider whether any of the former Soviet Republics are successors to the bilateral investment treaties concluded by the former USSR. In the current political context in which Russia is increasingly reneging on international agreements voluntarily entered into, this case is highly sensitive. It could potentially lead to unpredictable consequences for all former republics, (including some EU Member states) if it were to set a precedent.

There is no public record to suggest that Canada has ever requested information from Kazakhstan as to whether it considered itself a party to the Agreement between Canada and the USSR for the Promotion and Reciprocal Protection of Investments.

That fact alone sheds further doubt on the continuation of the Canada-USSR agreement vis-à-vis Kazakhstan.

The Author, James Wilson, is The Editor of EU Political Report 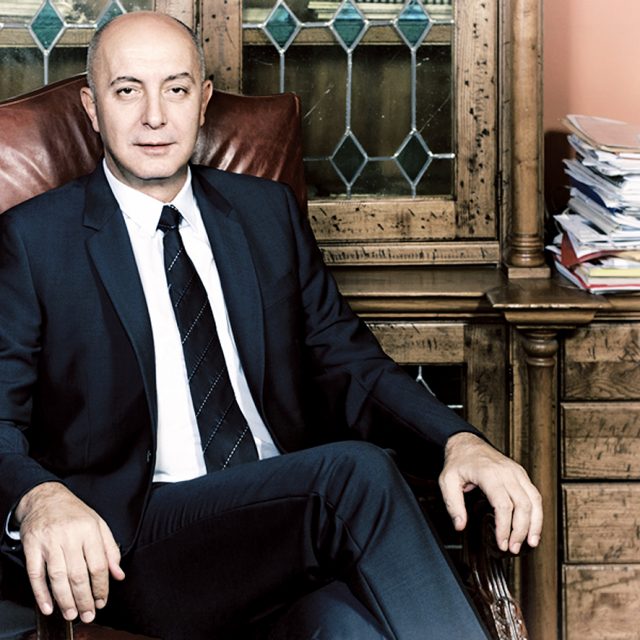